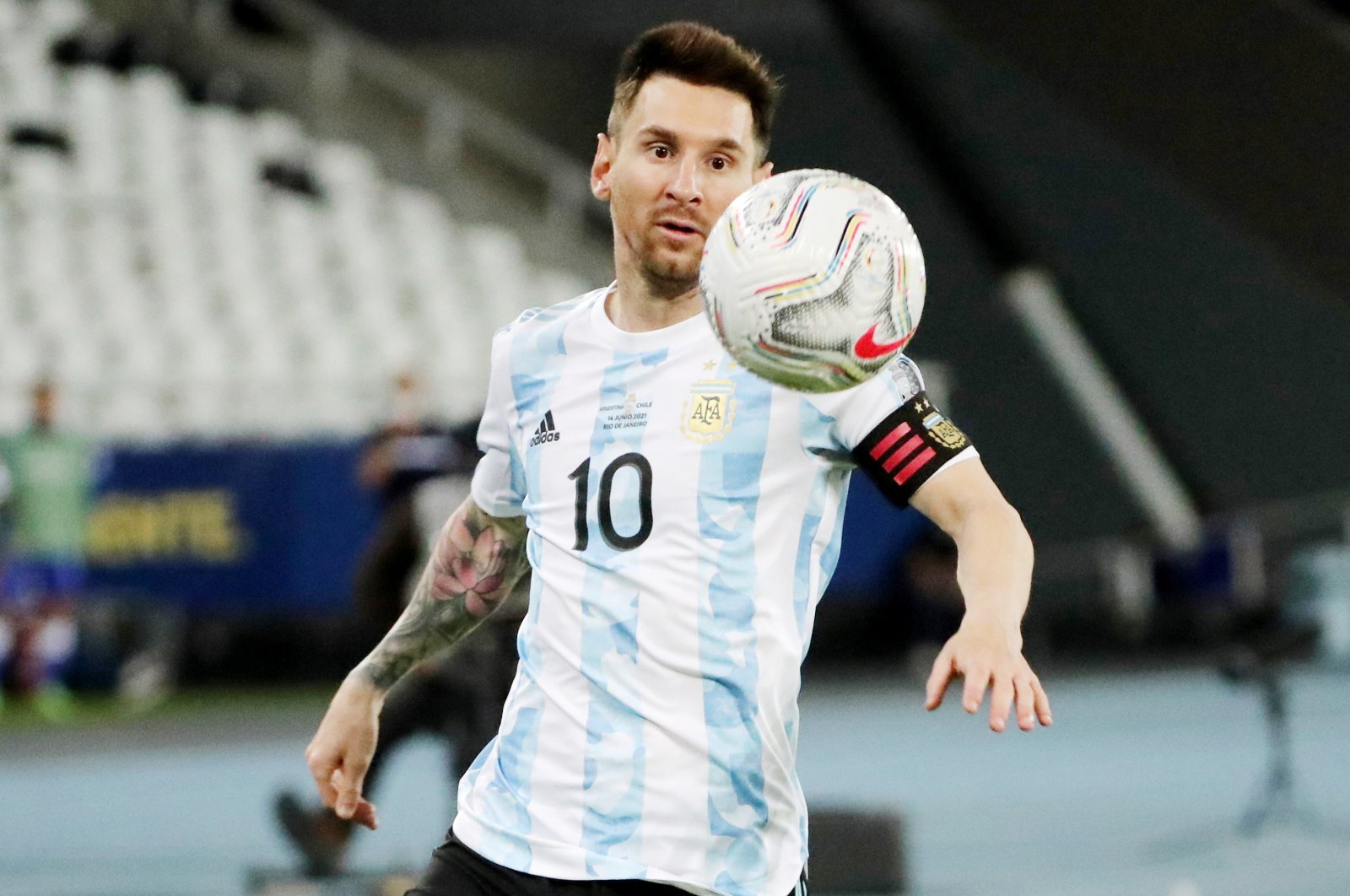 After underwhelming starts to their Copa America campaigns, Argentina and Uruguay go into Friday's encounter with lots of unanswered questions in their minds.

To add to the pressure, neither team has won in the three games since November and both seem unsure about which players to select for the Group A game at the Mane Garrincha stadium in Brasilia.

The winner could ultimately go on to top the group and avoid an early knockout-stage meeting with defending champion Brazil, which is in Group B.

Argentina coach Lionel Scaloni has received criticism since his team's opening 1-1 draw against Chile on Monday, a game that came a few days after a 2-2 draw with Colombia in World Cup qualifying.

Scaloni appears unsure whether to use three or four defenders against Uruguay. He could also bring back Cristian Romero in the center of his rearguard in place of Lucas Martinez Quarta.

If he opts for a line of three defenders, left back Nicolas Tagliafico may miss out.

Scaloni is also undecided who should accompany Lionel Messi up front. Lautaro Martínez has been short of goals for Argentina while the new Barcelona signing Sergio Aguero is eager to start.

Uruguay will have Luis Suarez and Edison Cavani in attack for its first game in the group, but coach Oscar Tabarez has not yet decided who will play in midfield between Giovanni Gonzalez, who normally plays as a defender for Penarol, Lucas Torreira, Rodrigo Bentancur, Nicolas de la Cruz, Federico Valverde, Matias Vecino, Facundo Torres and Jonathan Rodriguez.

If Gonzalez plays, it could mean that Tabarez wants extra protection against the brilliant Messi.

Suarez said: "They are very strong up front but I can also make use of the frailties that every team has.”

In the other match of the day, Chile will take on Bolivia, who lost 3-1 to Paraguay earlier Monday.