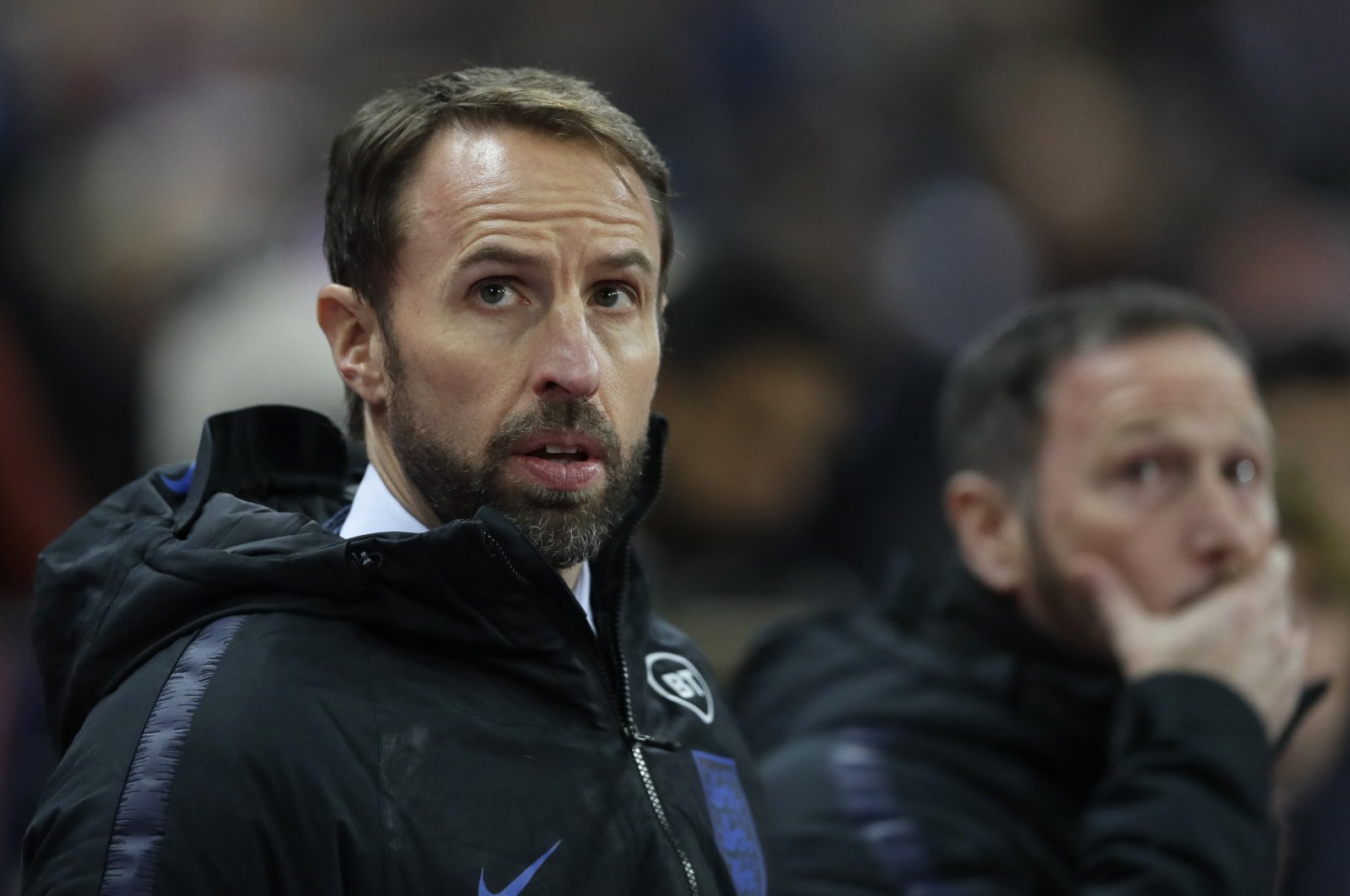 England manager Gareth Southgate believes a year-long delay to the European Championship could benefit his side as key players will be fit and rising stars will mature.

Euro 2020, which was due to begin on Friday, was moved back 12 months because of the coronavirus pandemic.

England captain Harry Kane and Manchester United striker Marcus Rashford would have been major doubts for the initial dates due to injury.

Rashford, 22, was one of four English players named among the top five most highly valued players in the world by the CIES Football Observatory on Monday.

The others are Raheem Sterling, 25, Trent Alexander-Arnold, 21 and Jadon Sancho, 20.

"At one point we were possibly looking at being without Marcus Rashford and Harry Kane, or at the very best both of those not having a lot of football," Southgate told Sky Sports.

"The age of the team you would hope would be better in a year's time but we have to go and prove that on the pitch."

If the tournament remains in the same format across 12 cities in 12 different countries, England would play all of their group games at Wembley and then the semi-final and final there if they get that far.

Southgate, who has experience of playing in a home tournament at Euro 96, is hoping his side will benefit.

"We have an advantage in our group matches," he said. "But so do Italy, who play their games in Rome, Spain play in Bilbao, Holland (Netherlands) play in Amsterdam."

"It's only a true advantage in the latter stages of the competition, semi-final, final, if we are good enough to get to that point. But without doubt we have to view it positively."

Southgate led England to a first World Cup semi-final for 28 years in 2018 and has been linked with a return to club management at Tottenham and Manchester United over the past two years.

In his first managerial job, Southgate was sacked after three years at Middlesbrough in 2009 and admitted he will be far better prepared for the club game when his time in charge of the national team is up.

"I am not going to be England manager for 20 years," he said. "I would like to coach and manage for a reasonable period, I don't know how long exactly."

"At some point that decision will be ahead of me. I don't see it in the near future. I had one crack at club management where I was nowhere near prepared."

"When you have been manager of England, you are not going to have a more pressurised role. Of course I am ambitious, but at the moment there is nothing in my mind other than making England a success."