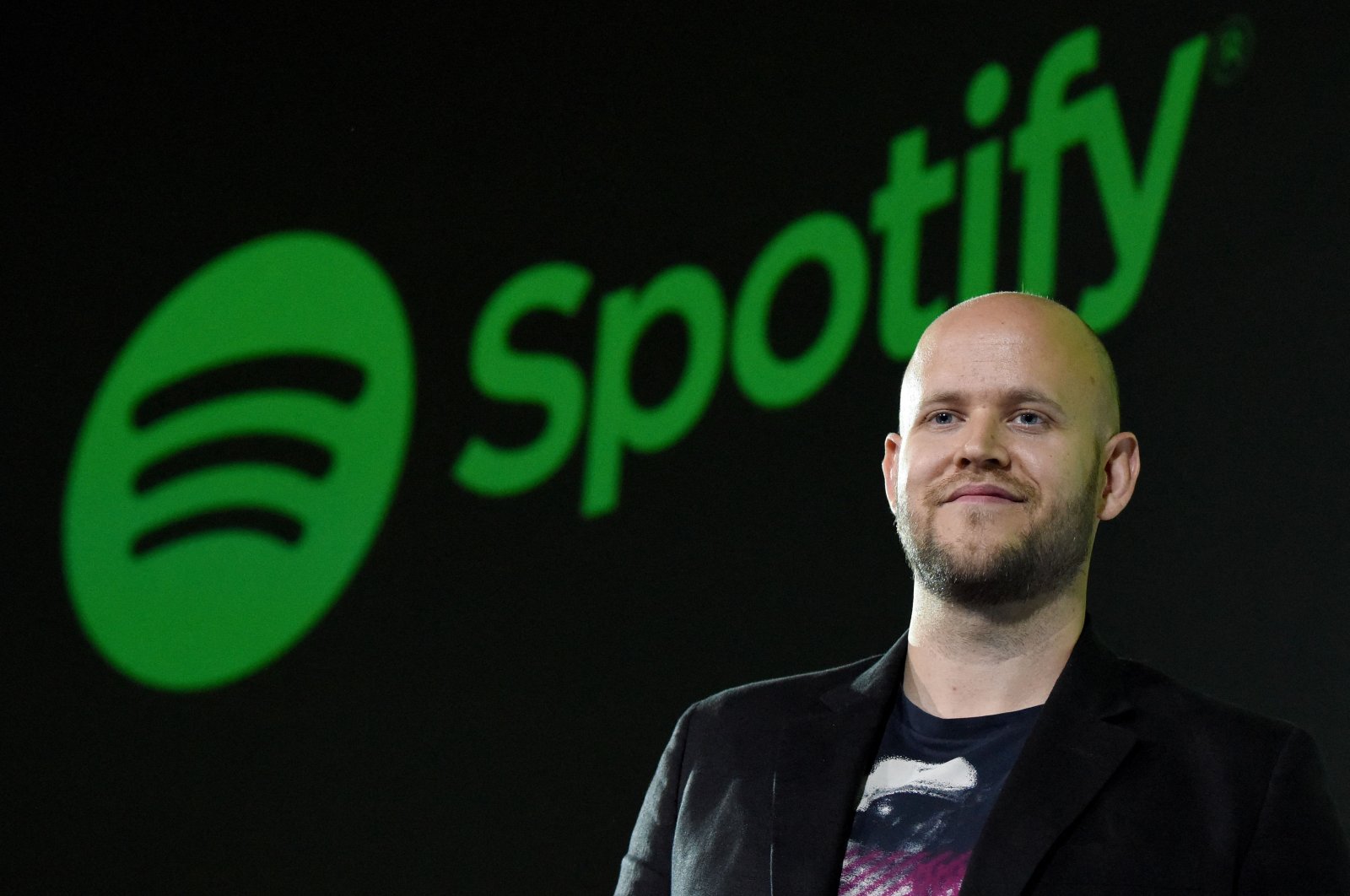 The co-owner of audio streaming app Spotify Daniel Ek said his offer to buy Arsenal has been rejected by the Kroenke family which owns the English football club.

"This week an offer was made to both Josh Kroenke and their bankers that included fan ownership, representation at board and a golden share for the supporters," CEO Daniel Ek tweeted Saturday.

"They (Arsenal owners) replied that they don't need the money. I respect their decision but remain interested and available should that situation ever change," the 38-year-old Swedish billionaire entrepreneur added.

According to Forbes business magazine, Ek's real-time net worth is $3.7 billion, while Spotify has at least 180 million users worldwide and 87 million of them are paid subscribers.

The Kroenkes family are the owners of Arsenal and Josh, 41, is a U.S. businessperson who serves as a director for the London-based football club.

His father Stan Kroenke, 73, is currently holding a sports empire in the U.S.

Stan also owns NFL club the Los Angeles Rams as he moved the franchise back to California from St. Louis in 2016. His net worth is $8.2 billion, according to Forbes.