Spurs look to bounce back as Mourinho's Roma heads to Ukraine 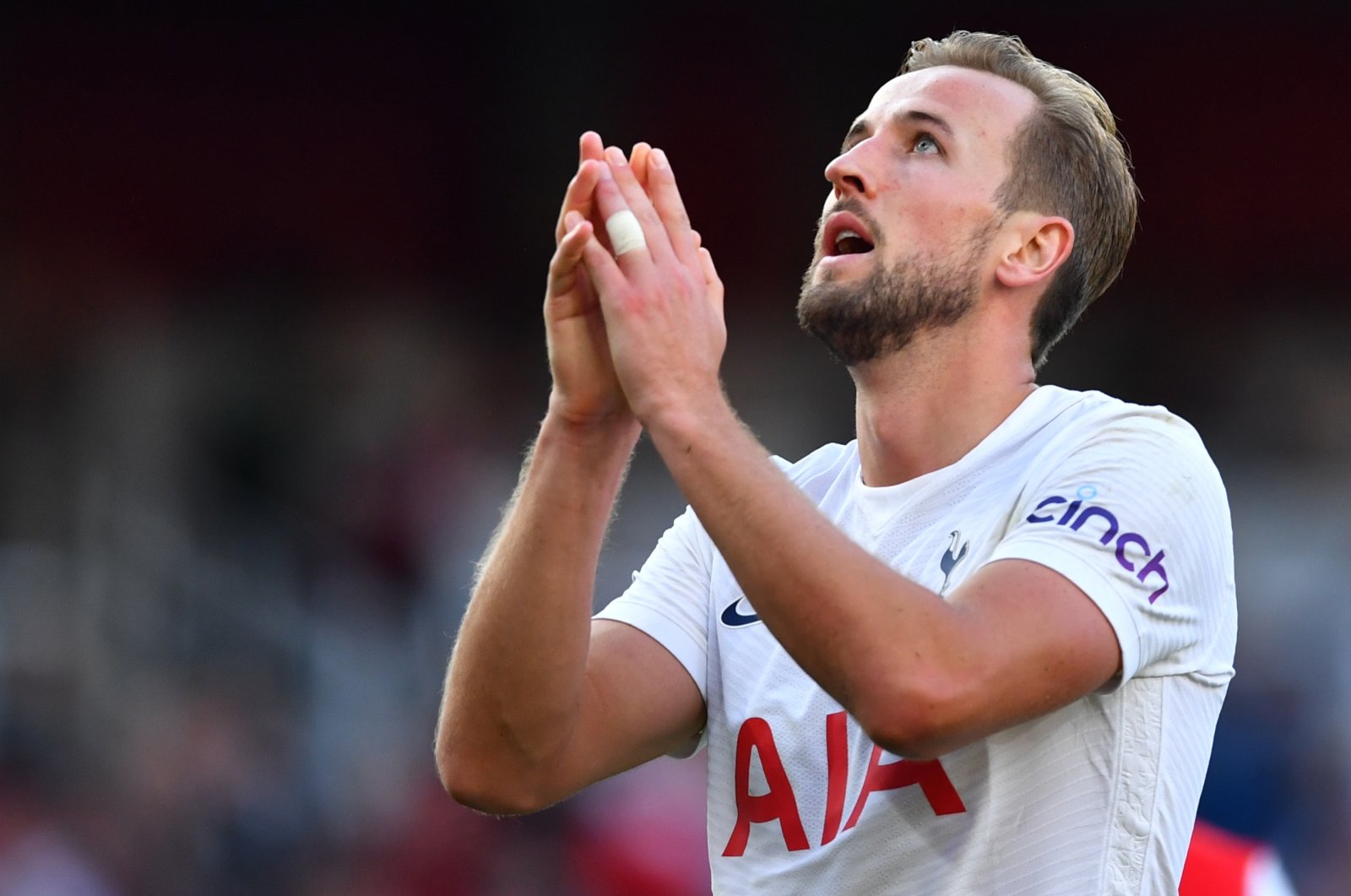 The Premier League's Tottenham Hotspur will look to bounce back from its weekend loss at Arsenal as it hosts Slovenians Mura in the Europa Conference League Thursday.

Spurs' former manager Jose Mourinho, in the meantime, will take his free-scoring Roma side to take on Zorya Luhansk in Ukraine.

Tottenham kicked off the Premier League season under Nuno Espirito Santo with three straight 1-0 wins, but has since suffered three successive defeats, shipping nine goals in the process.

Harry Kane is yet to score in five league games since failing to force through a close-season move to Manchester City.

Spurs are also in need of points in the inaugural Conference League after opening the group stage with a 2-2 draw at Rennes.

Anything other than victory against Mura, who sits fifth in the Slovenian top flight, would see Nuno and his side come under more scrutiny before this weekend's game against Aston Villa.

Spurs, without a trophy since 2008, parted ways with Mourinho shortly before last season's League Cup final loss to Manchester City.

But the Portuguese has enjoyed a strong start to life with Roma, despite suffering a 3-2 loss to Lazio in last week's derby clash.

Often criticized by Spurs fans for his perceived negative style of play, Mourinho has seen his Roma team score 24 goals in only nine matches this term.

He will be looking for a reaction from his side against Luhansk, though, after railing against refereeing decisions in the Lazio loss.

"The referee and VAR weren't up to the standards of a match of this level," he said.

But Roma sent out a statement of intent last time out in Europe, as a strong side thumped CSKA Sofia 5-1.