Tottenham appoints Mason as interim coach for rest of season 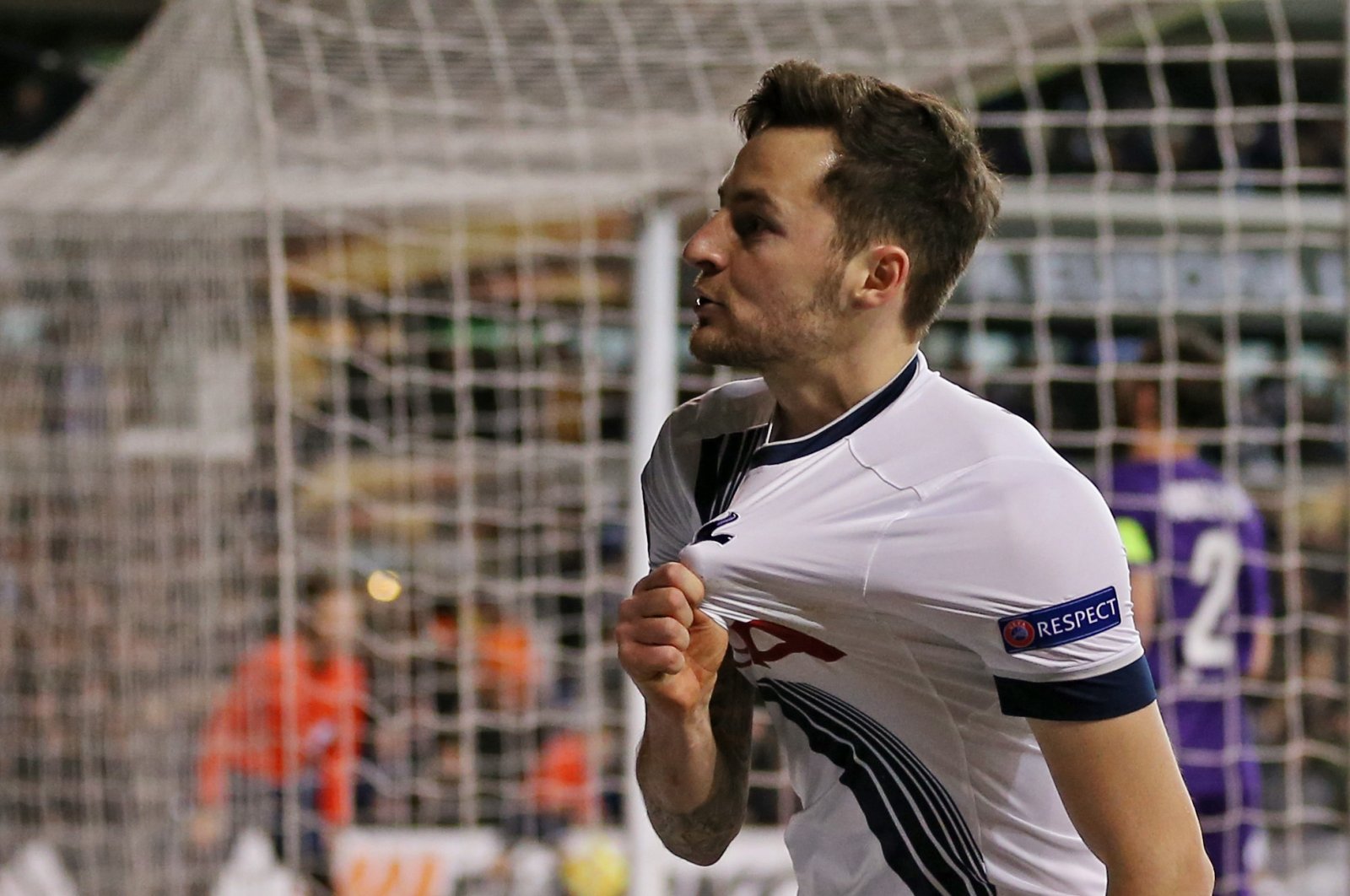 Tottenham appointed Ryan Mason to coach the team for the remainder of the season Sunday, making him the youngest manager in the club's history.

Mason will lead Spurs into the English League Cup final against Manchester City on Sunday after being installed as the replacement for the fired Jose Mourinho.

The 29-year-old Mason retired from playing in 2018 on medical advice after failing to fully recover from a fractured skull following a clash of heads during a Premier League game the previous year.

He has been working with Tottenham’s academy's players but was given the top job on Tuesday for the remaining month of the season following Mourinho's departure on Monday.

Mason's first game in charge will be against Southampton in the Premier League on Wednesday, before the cup final against City at Wembley Stadium on Sunday.

He will be the first manager under the age of 30 to take charge of a team for a Premier League game.

Tottenham is in seventh place in the league, five points behind fourth-place West Ham in the race for Champions League qualification.

That could be irrelevant, though, since Tottenham is one of the six English teams who have agreed to join a breakaway Super League, which could begin as early as next season.

“We have great belief in this squad of talented players," Tottenham chairman Daniel Levy said. "We have a cup final and six Premier League games ahead of us and we shall now focus all our energies on achieving a strong finish to the season.”