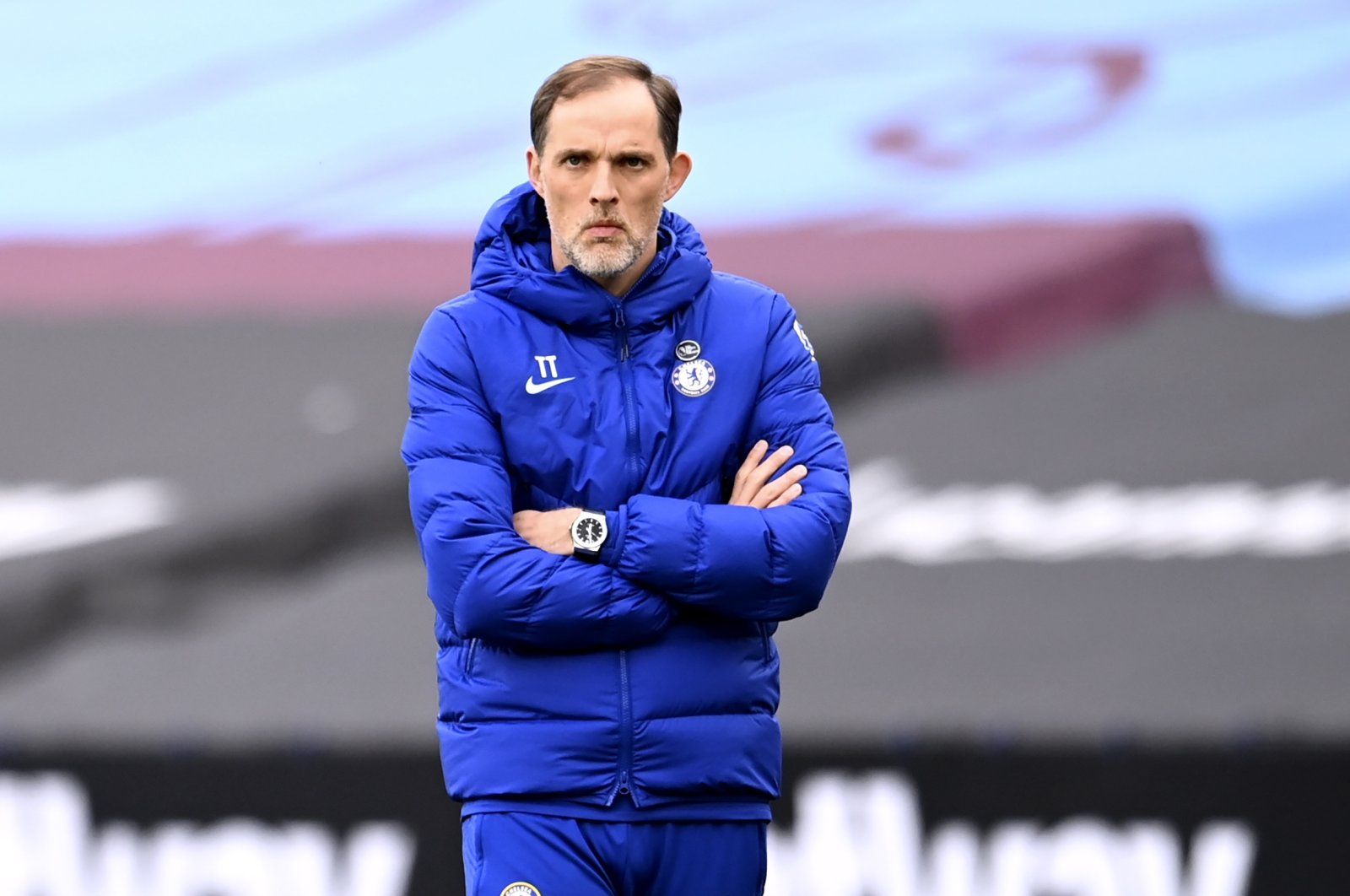 Chelsea coach Thomas Tuchel joined those criticizing the UEFA for the new Champions League format, saying the European football’s governing body decided on the changes without consulting with players of coaches first.

The German feels the announcement and subsequent swift demise of the European Super League last week allowed the revamped group stage for Europe's premier club competition to go under the radar.

Liverpool boss Jurgen Klopp and Manchester City manager Pep Guardiola last week expressed their discontent over the increase in games and the lack of consultation with coaches and players, and Tuchel is not a fan either.

"I'm not sure if I like it because I can only see more games out of it," he said. "And more games in a schedule that we have ... it's very hard for me to be excited at all.

"All these discussions about the Super League made (everyone) forget that we have now a new format of the Champions League very soon."

The competition is to be increased from 32 to 36 teams, starting in the 2024-25 season, with a new-look group stage that will see all teams play at least 10 fixtures.

"We have so many new formats – Nations League, a new World Championship for clubs coming soon ... so much new stuff, so many more games, more teams in the European Championship in the summer.

"Who should play these games? And at the same time, we have three substitutes here in the Premier League, in the toughest competitions. No, I'm not happy about this format, not at all."

Chelsea supporters' vehement public protests forced the club into a U-turn on their Super League participation, and Tuchel has called on fans to back his team in their first Champions League semifinal since 2014.

"We need all the support to be able to overcome this huge step in these two games," he said.

"But don't put it on the team and never doubt the love that all the people here in Cobham have and that I'm sure all the other clubs harbor, don't doubt the love everyone has for this game.

"And you will see all the passion on the pitch again."