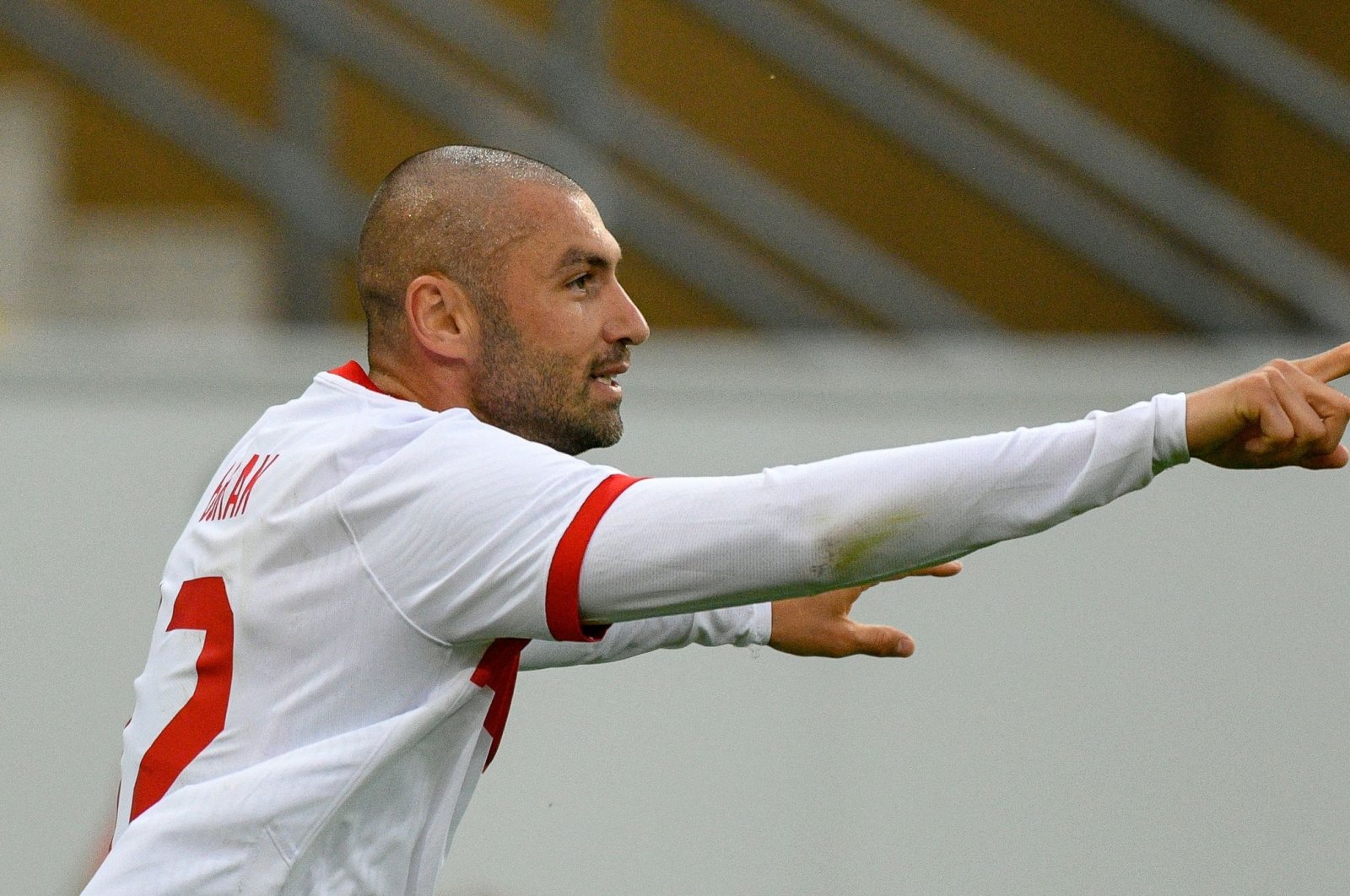 Turkey sealed a 2-0 win against Moldova on Thursday in its last friendly game ahead of EURO 2020.

Neither team could break the deadlock in the first half at the Benteler Arena in Germany's Paderborn.

In the second half, goals from Burak Yılmaz and Cengiz Ünder gave Turkey a 2-0 lead over Moldova.

In their first friendly game of the pre-tournament training camp, Turkey defeated 2-1 Azerbaijan while they were held to a goalless draw with Guinea in the second game.

Turkey faces Italy, Wales and Switzerland in Group A at the June 11-July 11 Euros, led by captain Burak Yılmaz who played a key role in Lille winning its first Ligue 1 title in 10 years this season.

Turkey coach Şenol Güneş is looking to repeat the success of his 2002 World Cup campaign when he led the team to an unexpected third-place finish.