Turkey gets the upper hand in the group 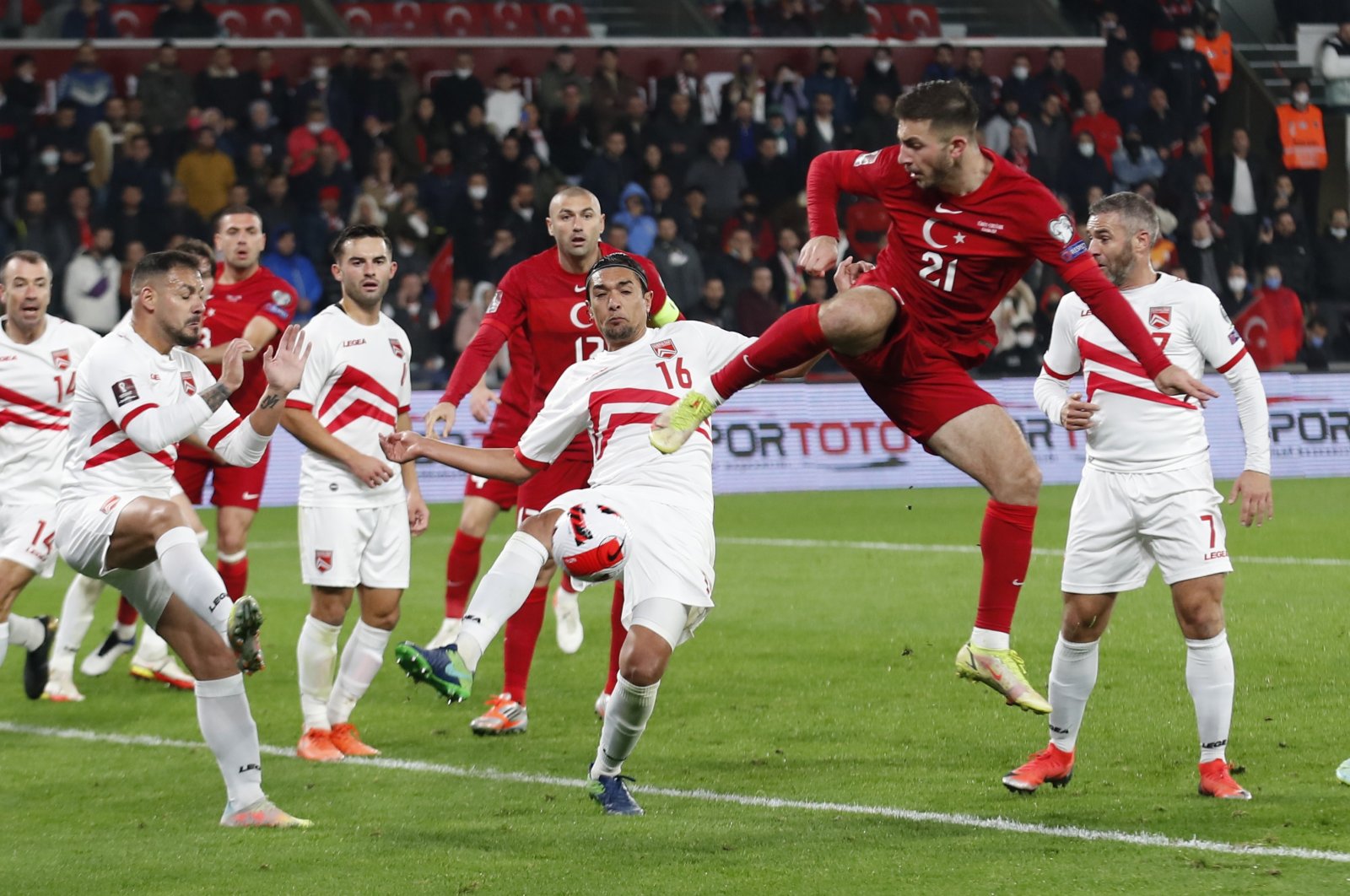 In a decisive week in Group G, Turkey made no mistakes against Gibraltar, while Norway blew their lead ahead of Stefan Kuntz’s team. Now, as the Netherlands and Norway play their last game in the group against each other, a potential win against Montenegro will bring Turkey to the World Cup.

Of course, this does not mean that the team is on the right track. It is still way too early to talk about that. Gibraltar is a country with a population of 32,000, which is home to almost as many people as the remote town in Anatolia. It covers an area of 7 square kilometers (2.7 square miles), that is, about a thousand football fields. They are in 198th place in the FIFA rankings, behind St. Lucia, Montserrat and Macau. Of course, technical analysis of such a match is not very meaningful. However, it is important that Turkey had the victory, which it needed so much following a passionate and disciplined game. The good teamwork and six points against Latvia and Gibraltar, following consecutive negative results, take Turkey to the last game against Montenegro on Tuesday evening with serious hope and excitement.

Kuntz preferred the 4-4-2 formation from start to finish in the match. Burak Yılmaz played not as a static number nine but as a free-roaming striker. Yılmaz received the award for this dynamic game with three assists. Halil Dervişoğlu, who took the role of the scorer, and Kerem Aktürkoğlu on the left were also influential. However, it would be great if Cengiz Ünder could be added to this team at some point. Barış Yılmaz's future is bright, but he lacks the necessary experience to play with ease at the moment.

Kuntz got good results from the winger substitutions he made at halftime, as well. Rıdvan Yılmaz delivered two assists and Mert Müldür scored one goal. The team took a lot of corners in the first half of the game, but they did not give the impression that they had a ready set-piece. Hakan Çalhanoğlu and Caner Erkin’s corner kicks were improvisational and mostly inaccurate. However, in the second half, the corner strategy changed, the team tried both the penalty and the back post. Kökçü started to take corner kicks, and finally, Müldür’s goal came. Different corner strategies must be implemented against Montenegro.

Even though Turkey played a match with a weak opponent, who played 70 minutes with 10 players, the game contained important messages for Tuesday. Turkey did not start with a classic defensive midfielder like Berat Özdemir, Berkan Kutlu or Taylan Antalyalı in the midfield. However, I must underline the immediate reaction of Hakan Çalhanoğlu and Orkun Kökçü on the ball recoveries. Hakan's defensive effort, in particular, was remarkable.