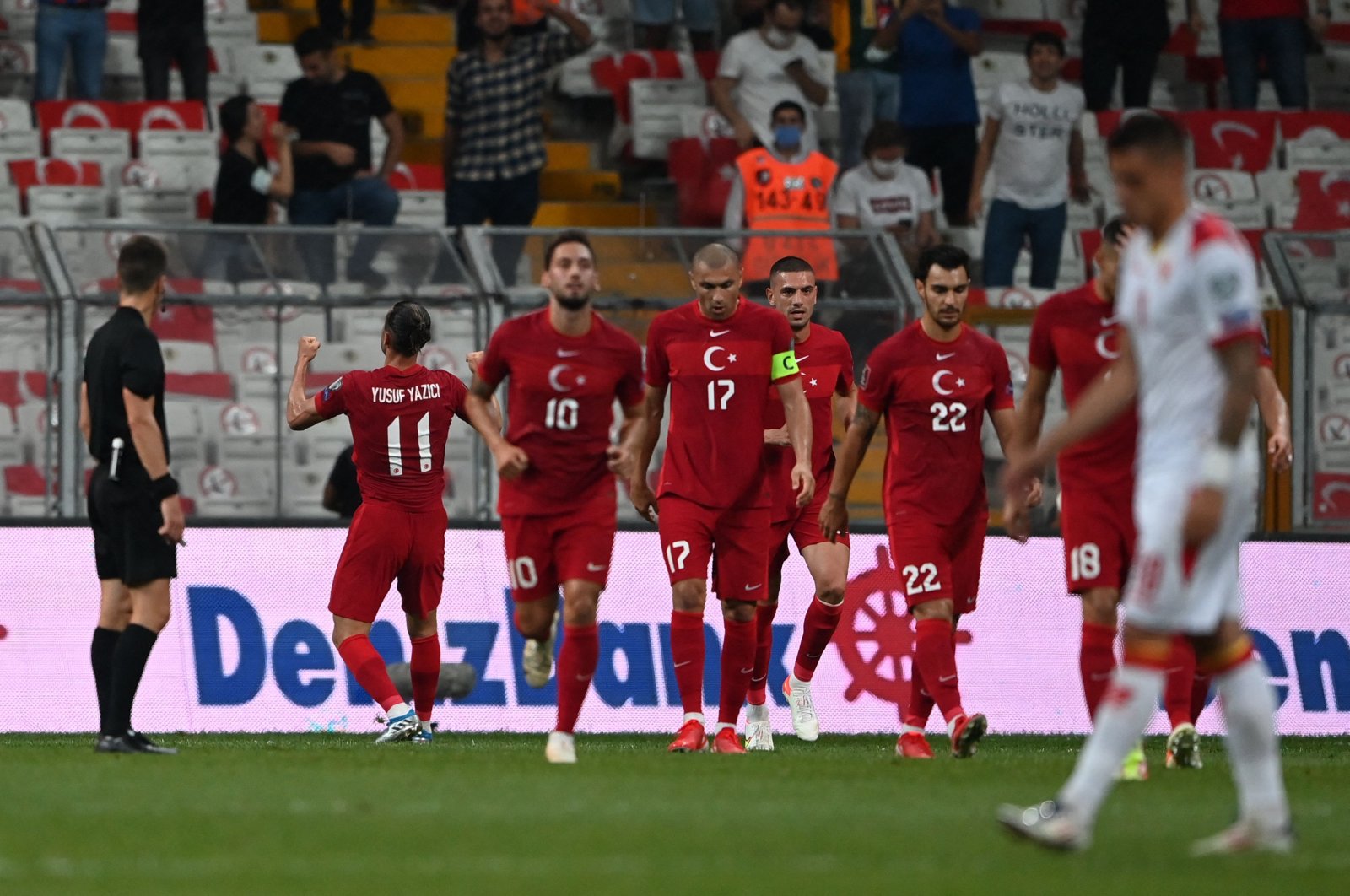 At the 30th minute, Turkey’s attacking midfielder Yusuf Yazıcı extended the lead, bringing the score to 2-0 against Montenegro during the match played at Istanbul’s Vodafone Park.

Montenegro’s Adam Marusic scored the first goal for his team at the 40th minute, concluding the score for the first half.

After another contentious 45 minutes, the Balkan contenders were awarded a free kick, which was converted into a goal by Risto Radunovic at the 97th minute in a shock to the Turkish side as they had to settle for a point instead of three.

The Crescent-Stars had made a flying start to its World Cup qualifiers campaign with a 4-2 win over the mighty Netherlands and a 3-0 victory over Norway.

It was held by Latvia 3-3 in the third match, before heading off to a dismal Euro 2020 campaign, losing all three group-stage matches.

Turkey was without the service of proven international campaigners Çağlar Söyüncü, Ozan Kabak, Ozan Tufan and Halil Dervişoğlu. All four plays in the English Premier League and were denied permission to travel to Turkey since it remains in the U.K.'s COVID-19 red list.