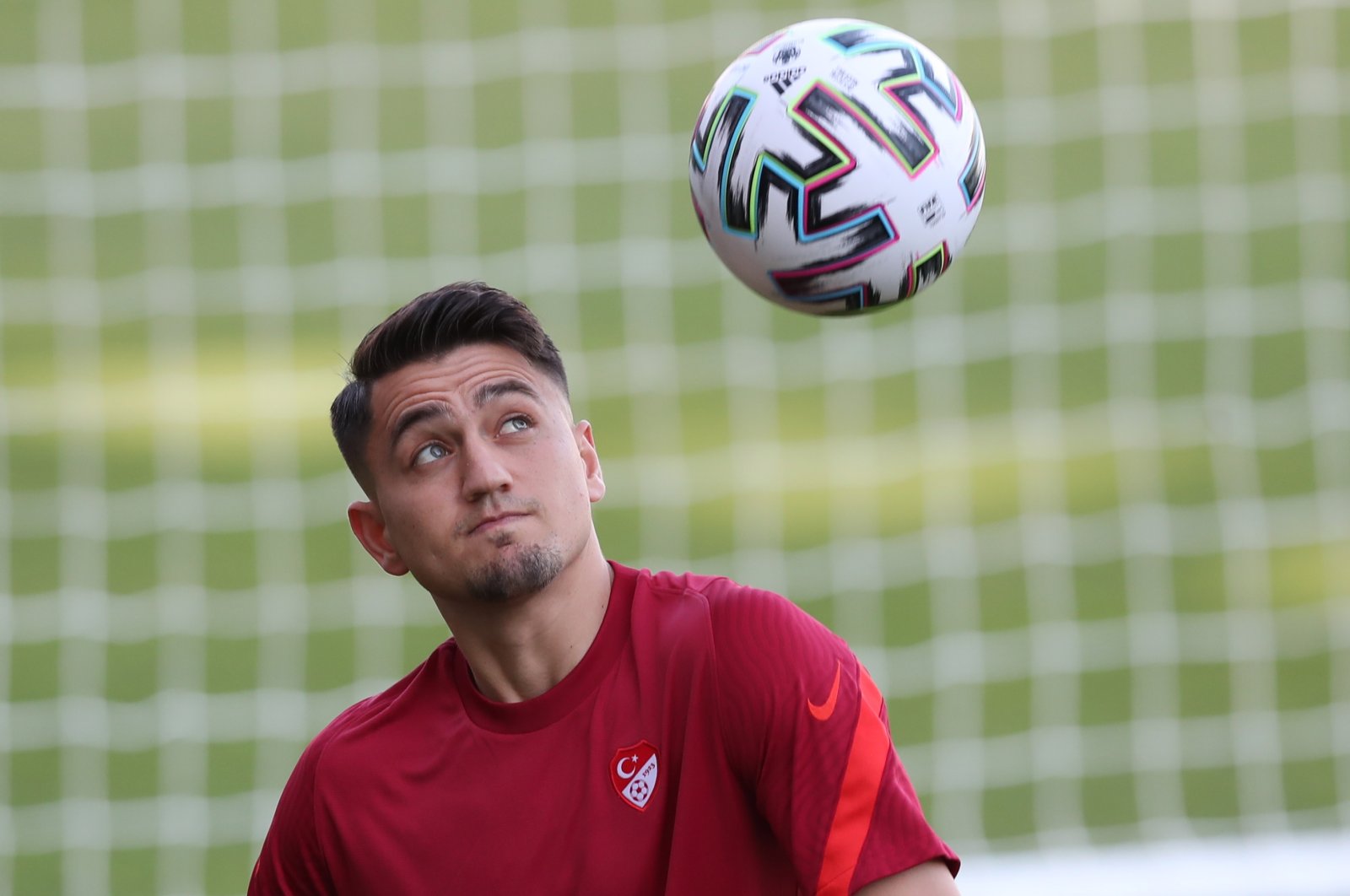 Turkish winger Cengiz Ünder has joined Ligue 1 club Marseille from Roma on a seasonlong loan deal with an option to buy, the clubs confirmed Sunday.

"The agreement also includes an obligation for Marseille to make the transfer permanent based on the fulfillment of certain requirements."

A transfer fee of 8.4 million euros ($9.9 million) has been set with the Italian club receiving 20% of any subsequent moves the player makes.

The 23-year-old arrived in Italy from Istanbul Başakşehir in 2017 and has scored 17 goals in 88 appearances.

He spent the 2020-21 season on loan with Premier League side Leicester City.

For Turkey he has scored nine goals in 32 games, playing in Euro 2020 as they lost all three of their group games, scoring just once.

"Very versatile, Cengiz Ünder is a dynamic winger, technical, adept at playing 1-on-1 with an ability to attack," Marseille said.

"His qualities have made him one of Turkey's most promising players and, once he has adapted to our environment, he will be able to make his mark in Jorge Sampaoli's squad," they added.