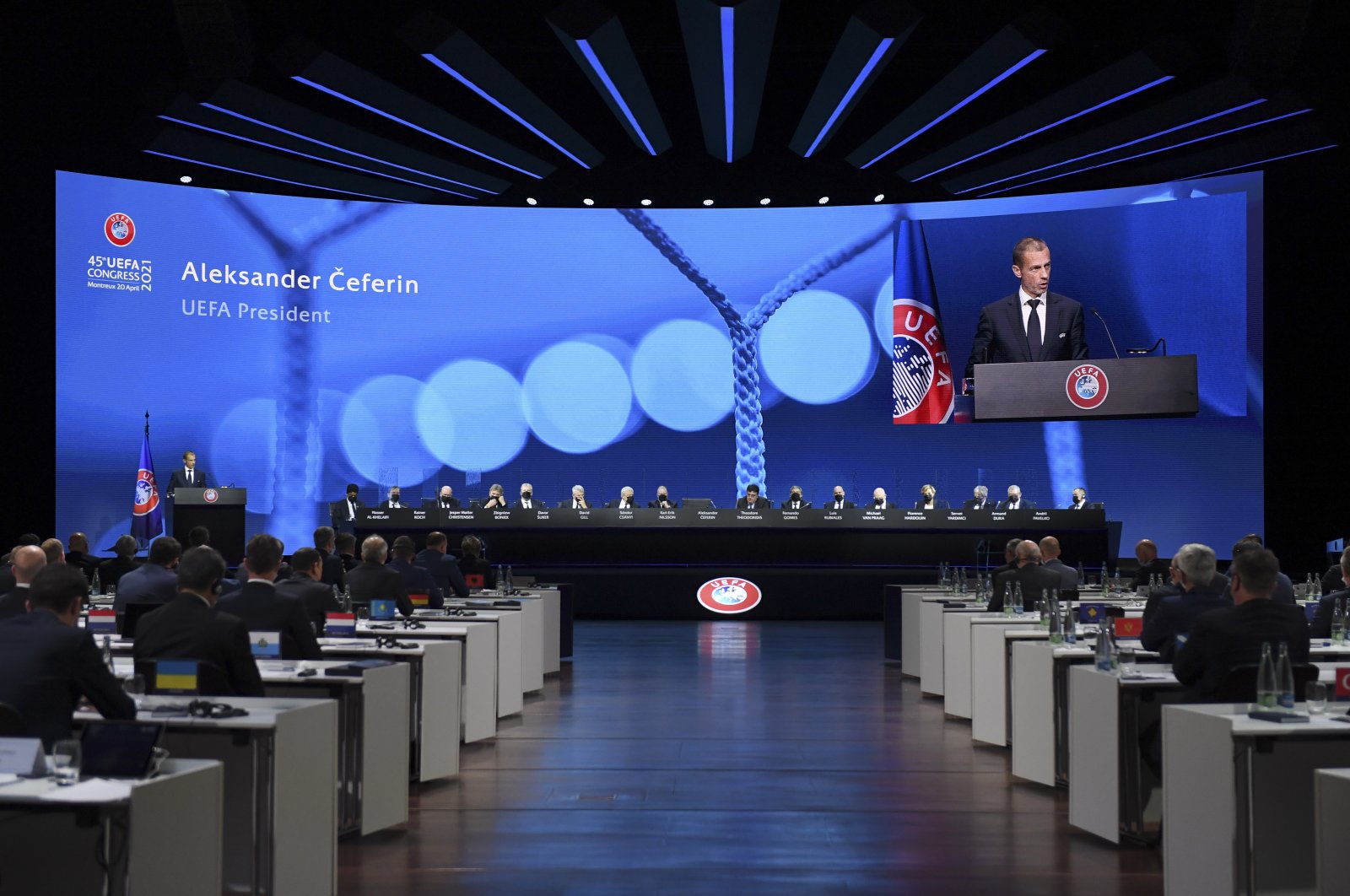 "The conspirator clubs have obviously failed to see that their status today was not achieved in isolation, but rather was part of a dynamic European system where big, medium and small clubs have all contributed to the successes and losses of everyone. It is an affront to European values and sporting merit for them to assume they are entitled to 'separate' and lay claim to the legacy that everyone built," it said.

Rummenigge, whose term of office lasts three years, replaces Agnelli, who quit as ECA president amid plans for a new Super League with the Italian set to be vice president of the controversial new competition.

He replaces Agnelli, who stepped down as head of the ECA as the body said it "strongly opposes" plans for a breakaway Super League.

Rummenigge, alongside Paris Saint-Germain chief Nasser al-Khelaifi were ratified as representatives of the ECA.