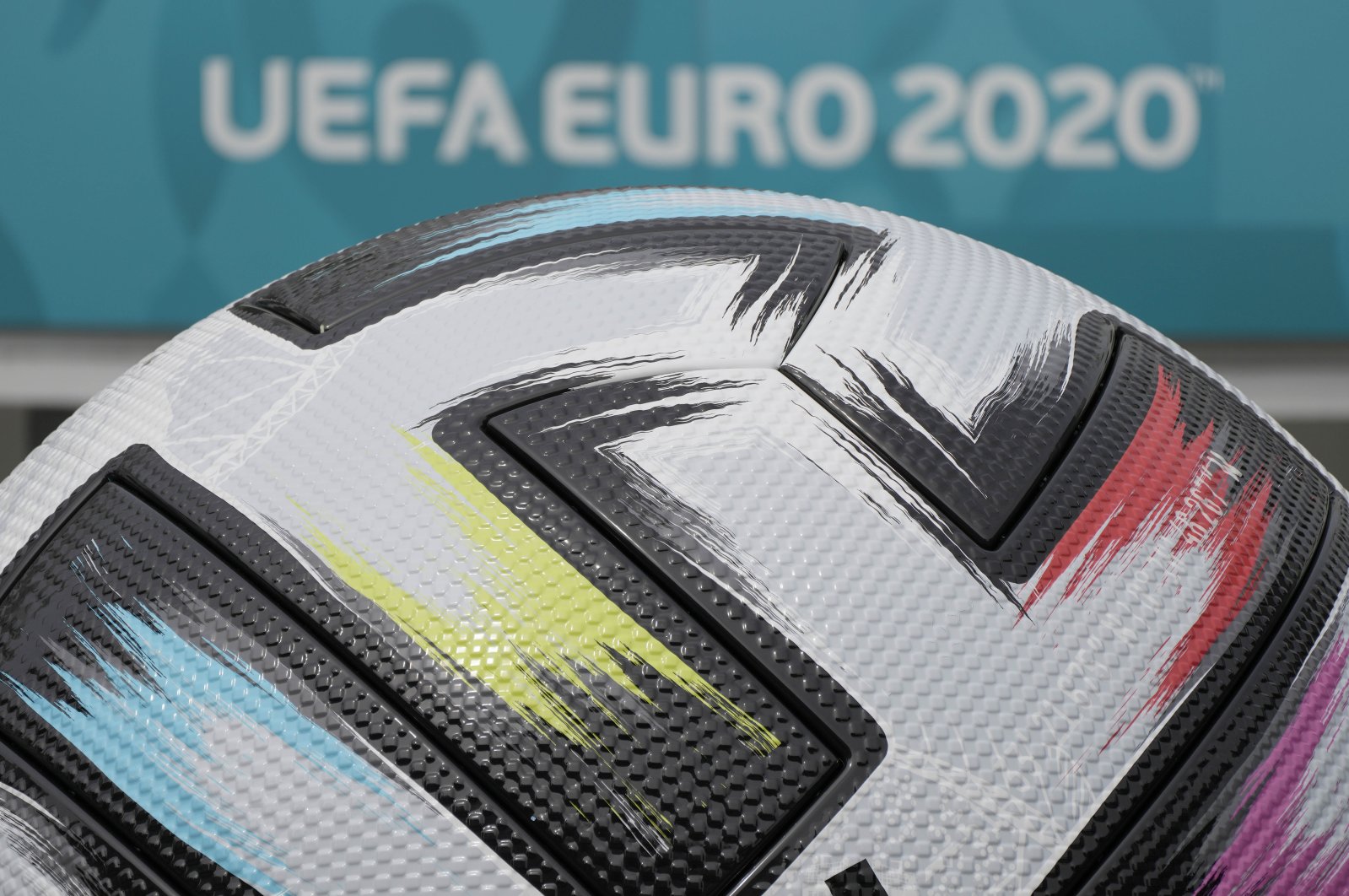 The European football body UEFA is exploring the idea to create a 32-team European Championship, apparently inspired by the success of this year's Euro 2020.

The review of the format comes as the bidding process is being put in place for Euro 2028 with a decision on the hosting set to come by the end of 2023.

It was only in 2016 that the tournament jumped from 16 to 24 teams. But UEFA is starting to analyze the feasibility of 32 of its 55 member nations contesting the European Championship from 2028, people with knowledge of the process told The Associated Press (AP). They spoke on condition of anonymity because they were not authorized to discuss private discussions.

There would be a knock-on effect for qualifying if UEFA went ahead with adding eight teams. The format would have to be overhauled or scrapped since more than half of the countries making the final cut would further diminish the value and interest in the existing structure where the continent's teams are split into 10 groups.

Even with 24 teams now reaching the final tournament, the current pathway creates lopsided games that lack appeal to elite sides whose qualification would be a near-certainty and are less attractive commercially and to fans. Euro 2020 finalist England scored 12 goals and conceded only one in two qualifiers against Montenegro. Italy, England’s opponent in Sunday’s final, played Liechtenstein in qualifying and won 6-0 and 5-0.

The option of pre-qualifying tournaments to weed out weaker nations has been floated, as is used in Asia and North America for their continental competitions.

UEFA could build on the early popularity of the new Nations League competition that splits teams into sections based on their rankings, ensuring more tightly-contested games that would be more appealing to broadcasters. Ultimately, it could replace the European Championship qualifying system while configured to ensure leading nations still have a clear route to the finals.

A reason to expand from 24 to 32 teams is also to smooth out the format at the final tournament. With 16 teams from 1996-2012, the top two from the four groups advanced to the quarterfinals.

The insertion of a round of 16 from Euro 2016 featured the top two from the six groups and the four best third-place teams. That has meant Switzerland, for example, having to wait around after its final group games at Euro 2016 to discover if it has advanced.

A 32-team European Championship would reduce that jeopardy further in the group stage. It would be unlikely France, Germany and Portugal would be drawn together like at Euro 2020 – they still all advanced.

Expanding the competition would see UEFA follow the path of FIFA, which is enlarging the World Cup from 32 to 48 teams from 2026.

A review of the qualification process for tournaments comes as FIFA oversees the configuration of a new international match calendar for men's football after 2024, featuring the slots when domestic clubs have to release players. While there are sporting reasons to make tournaments bigger, it also helps the governing body leaders appeal to the nations who vote them into the office and would see their chances of qualifying increase. There is no clear timeline of when UEFA could decide on expanding the European Championship.

Italy, which last hosted a major tournament in 1990 when the World Cup was there, has been considered a potential Euro 2028 bidder but its stadiums would require significant investment to be upgraded to cope with even a 24-team event.

Russia has the infrastructure in place after investing vast amounts ahead of hosting the 2018 World Cup. Turkey could return with another bid after missing out on 2012 and 2016, and proving accommodating with UEFA’s need to take the Champions League final away from Istanbul in 2020 and again this year because of the coronavirus pandemic.