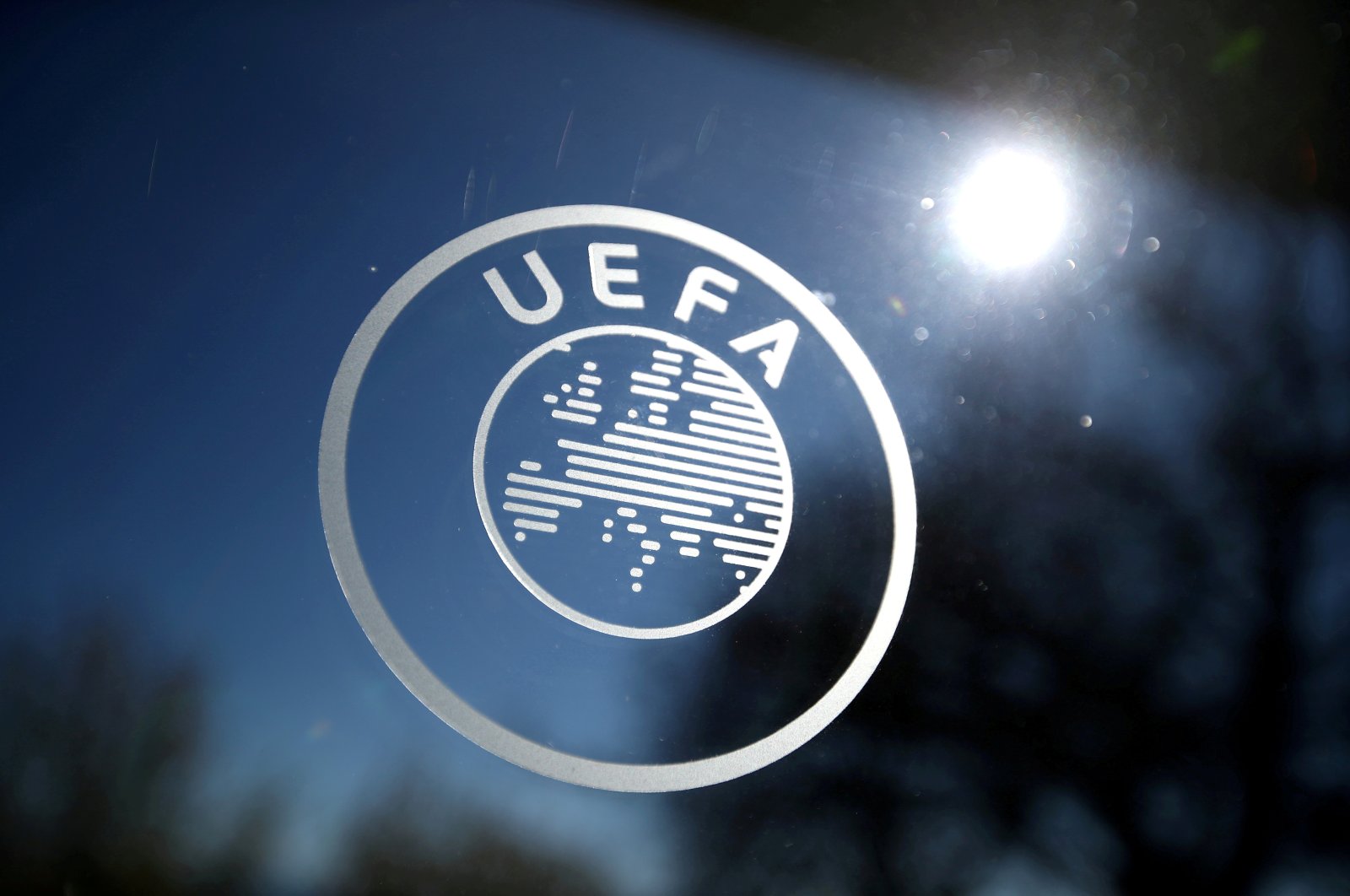 UEFA has been pushing hard its agenda for fans to attend EURO 2020 matches, which has drawn the ire of a wide range of public figures stating it is too early to allow fans. Ireland's Prime Minister Michael Martin joined those voices on Sunday after Dublin was dropped as a host city and said UEFA was "out of order" for its insistence fans must attend the games.

European football's governing body announced Friday that the Irish capital and Bilbao in Spain would no longer host matches in the delayed competition.

The move followed Irish football chiefs and the Basque government saying they were unable to give assurances on minimum spectator levels.

The four matches once destined for Dublin, three group games and a last-16 tie, will now be held in St. Petersburg and London, while Seville has stepped in to replace Bilbao.

"I thought UEFA were out of order, quite frankly, putting that condition on countries," Martin told Irish public broadcaster RTE.

"To force spectators in prematurely in my view was a wrong call by the footballing authorities, and I never thought it was a realistic proposition."

He noted the high incidence of COVID-19 "all over Europe" and said Ireland was "not going too far ahead of ourselves" as it eases its months-old lockdown measures.

Held over from 2020 due to pandemic restrictions, the European Championship will now be held in 11 different countries from June 11-July 11.

UEFA president Aleksander Ceferin has said it will be able to "guarantee a safe and festive environment" with fans "at every match."

The organiser insisted it had forced the switch "simply to allow fans to attend the games after a year of not being able to watch live football in stadiums."

Budapest, St. Petersburg, Baku, Amsterdam, Bucharest, Glasgow, Copenhagen, Rome and London have all promised crowds at between 25% and 100% of capacity in the run up to a UEFA deadline this month.

Ireland, which has a population of around 5 million, has registered nearly 5,000 deaths during the pandemic and has been in a third lockdown since late December.

Since a reopening in late 2020 that may have contributed to a surge in cases, it has been relaxing restrictions gradually, taking its first tentative step towards lifting curbs earlier this month.