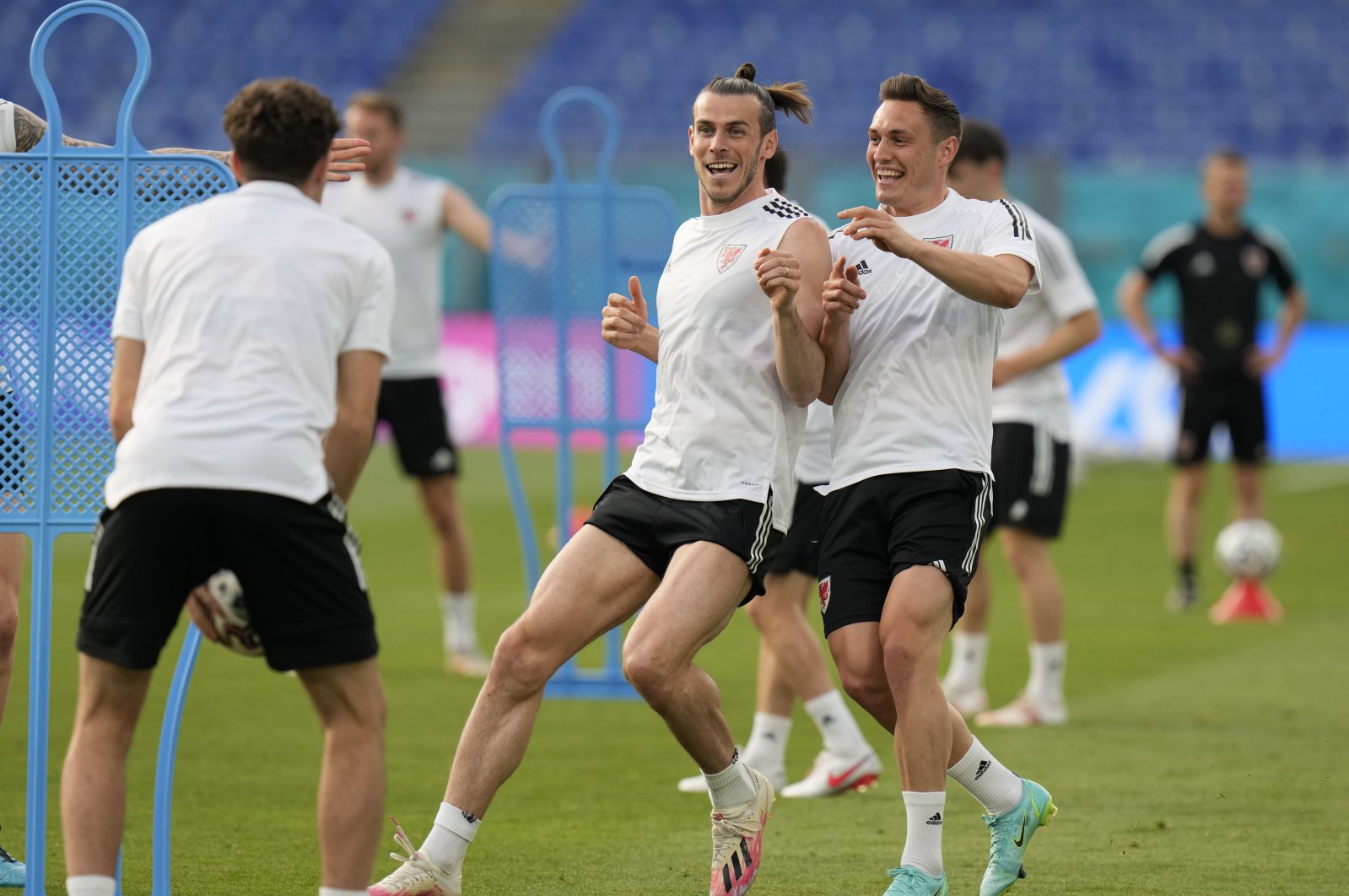 Gareth Bale's Wales can secure a place in the Euro 2020 knockout stages when it faces Italy in Rome Sunday, as the tournament moves into its final group matches.

The stakes are high as 24 teams have to be reduced by eight.

Wales – semifinalists at Euro 2016 – stand on the brink of a return to the last 16 after a 2-0 win over Turkey that was orchestrated by Bale, who created both goals.

But it must face an Italy side who are playing at home in Rome and have made arguably the biggest impression of any team so far at the tournament.

The side coached by Roberto Mancini is already through with six points to Wales' four. Switzerland has one point before its game in Baku against disappointing Turkey, who have lost both their games.

Wales, therefore, needs just a point in the 1600 GMT kickoff to progress to a last-16 tie in Amsterdam, although if they win at the Stadio Olimpico they would leapfrog Italy into first place.

If they lose, the Swiss could yet finish above them by beating Turkey.

"We don't want to limp across the line. We want to qualify in style and get where we deserve," Wales coach Robert Page said.

Italy has won both matches so far by a 3-0 margin and is unbeaten in 29 games.

Paris Saint-Germain star Marco Verratti is set to return for the Azzurri after a knee injury with Mancini expected to make changes to his team.

The Swiss needs three points against Turkey in Baku, also in a 1600 GMT kickoff, to have a chance of claiming a place in the next round.

"The game has a great importance. It's a knockout game basically," coach Vladimir Petkovic said.