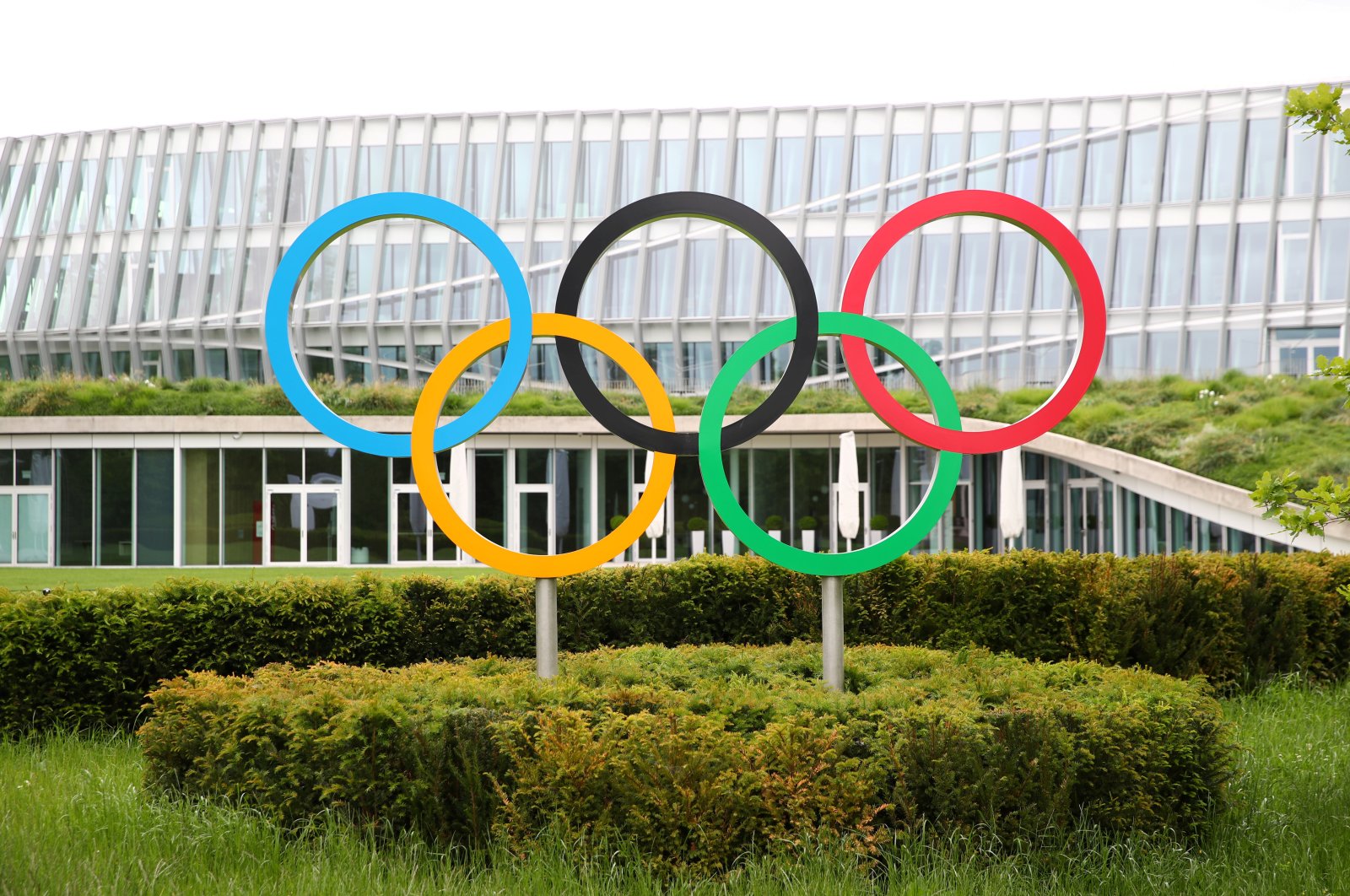 Banning fans from the Tokyo Olympics is "clearly something we don't want," International Olympic Committee (IOC) chief Thomas Bach told reporters in a video call on Wednesday, adding that "multiple scenarios" were under consideration for the rescheduled games.

Bach said safety was the top concern for organizers of the Tokyo Olympics, which were due to start next week but have been postponed for a year over the COVID-19 pandemic.

But he clearly signaled his reluctance to hold the games at empty stadiums, now a common sight in sport as other competitions make a tentative return from virus-enforced shutdowns.

"So we are working for a solution of the Olympic Games which, on one hand, is safeguarding the health of all the participants and, on the other hand, is also reflecting the Olympic spirit."

Bach and Japanese Prime Minister Shinzo Abe have both warned that it would be hard to postpone the games beyond 2021, raising the nightmare scenario of the first Olympics to be canceled in peacetime.

"The first priority is about the safety of all participants of the Olympic Games," said Bach.

"For this reason, we are working now on multiple scenarios of the organization of the Games with regard to the health situation of which we do not know how it will be in one year from now."

Tokyo Governor Yuriko Koike last month told AFP she would make a "120% effort" for the games to go ahead, pledging the Olympics would be safe despite the pandemic.

On Wednesday Tokyo moved its coronavirus alert to red, the highest level, after a resurgence of cases in Japan's capital.