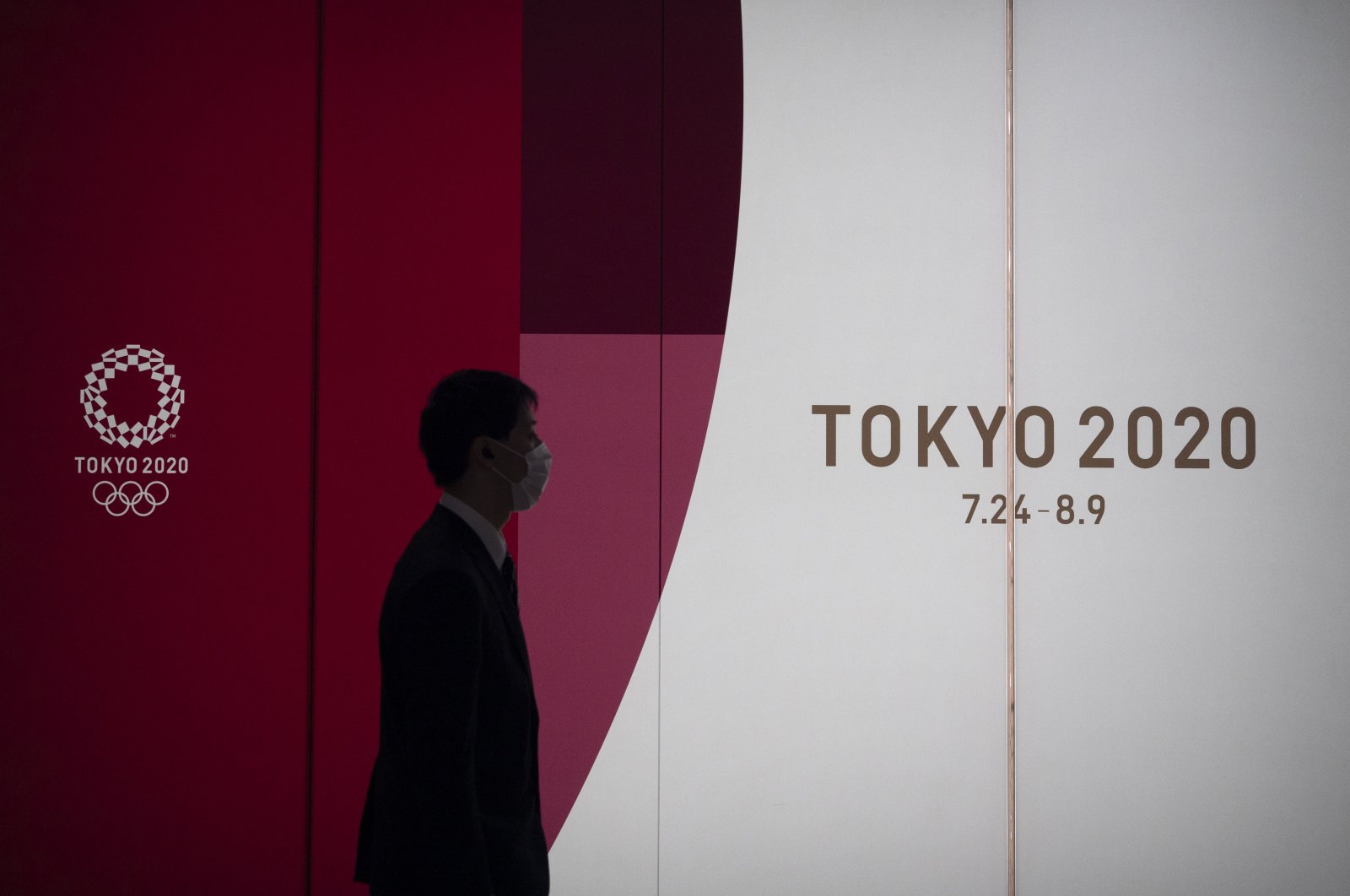 The International Olympic Committee will take up to four weeks to consider postponing the Tokyo Olympics after major Olympic nations, like Canada and Australia, have added pressure by saying they will not go if the games are staged this year.

The IOC is planning meetings with Japanese public authorities, global sports officials, broadcasters and sponsors that will deal with scenarios planning for the Olympics, which are scheduled to start July 24. Canceling the games is currently not under consideration.

IOC President Thomas Bach sent a letter to athletes explaining the decision and why it might take so long, while also acknowledging the extended timeline might not be popular.

But only hours after the announcement, World Athletics President Seb Coe sent a letter to Bach saying that holding the Olympics in July “is neither feasible nor desirable.” He outlined several reasons, including competitive fairness, the likelihood athletes would overtrain if given a compressed schedule and the uncertainty caused by orders in many countries barring people from gyms and other workout venues.

“No one wants to see the Olympic Games postponed but ... we cannot hold the event at all costs, certainly not at the cost of athlete safety,” he wrote. “A decision on the Olympic Games may become very obvious very quickly.”

Then, late Sunday, the Canadian Olympic Committee announced it won't send athletes to Tokyo unless the games are postponed by a year, becoming the first country to threaten such a move. The committee said in a statement that it was unsafe for athletes to continue training.

“In fact, it runs counter to the public health advice which we urge all Canadians to follow,” the committee said.

The Australian committee's executive board agreed unanimously that “an Australian Team could not be assembled in the changing circumstances at home and abroad."

Australian athletes were told to prepare for a Tokyo Olympics in the northern hemisphere summer of 2021.

The comments from Abe were his first acknowledgment that the 2020 Games may not open as scheduled.

For weeks, Japan and Olympic officials have held the line that preparations are moving ahead to hold the Games as scheduled.

Abe told parliament that Japan was still committed to hosting a "complete" Games, but added: "If that becomes difficult, in light of considering athletes first, it may become inevitable that we make a decision to postpone."

"Cancelation is not an option," Abe said, echoing comments from IOC chief Thomas Bach, who ruled out scrapping the Games, saying it "would not solve any problem and would help nobody."

Abe also urged the IOC to make a quick decision, adding that a postponement would be unavoidable if the games cannot be held in a complete way.

Speaking Monday, Tokyo 2020 Olympics chief Yoshiro Mori said Monday that organizers would consider postponement as one of many scenarios that they aim to have ready in four weeks, but that the Games would not be canceled.

Mori told a news conference that a team of people from the IOC and Tokyo organizers would discuss how to proceed with the Games.

Despite the pressure on the IOC, a decision probably won't come sooner than next month.

The IOC said the scenarios under consideration “relate to modifying existing operational plans for the Games to go ahead on July 24, 2020, and also for changes to the start date of the Games.”

The change in strategy followed Bach's conference call with executive board members.

Bach has consistently said organizers are fully committed to opening the games on July 24 – despite athlete training, qualifying events and game preparations being disrupted more and more by the virus outbreak causing the COVID-19 disease.

Criticism of the stance grew in recent days from Olympic gold medalists and by an IOC member last Tuesday, before Bach finally acknowledged an alternative plan was possible.

National Olympic committees in Brazil and Slovenia later called for a postponement to 2021. Norway’s Olympic body said it did not want athletes going to Tokyo until the global health crisis is under control.

The U.S. governing bodies of swimming and track – two of the three top-tier Summer Games sports – have called on their national Olympic officials to push for a postponement.

“There is a dramatic increase in cases and new outbreaks of COVID-19 in different countries on different continents,” the IOC said. “This led the (board) to the conclusion that the IOC needs to take the next step in its scenario-planning.”

Bach acknowledged the problems that come with a compressed or radically altered qualifying schedule, but also laid out several reasons that the IOC could not rush to a decision.

It included the availability of venues that are scheduled for use this summer but might not be available at a later time and the disruption of future events in the individual sports.

“A decision about a postponement today could not determine a new date for the Olympic Games because of the uncertain developments in both directions: an improvement, as we are seeing in a number of countries thanks to the severe measures being taken, or a deteriorating situation in other countries,” Bach said.