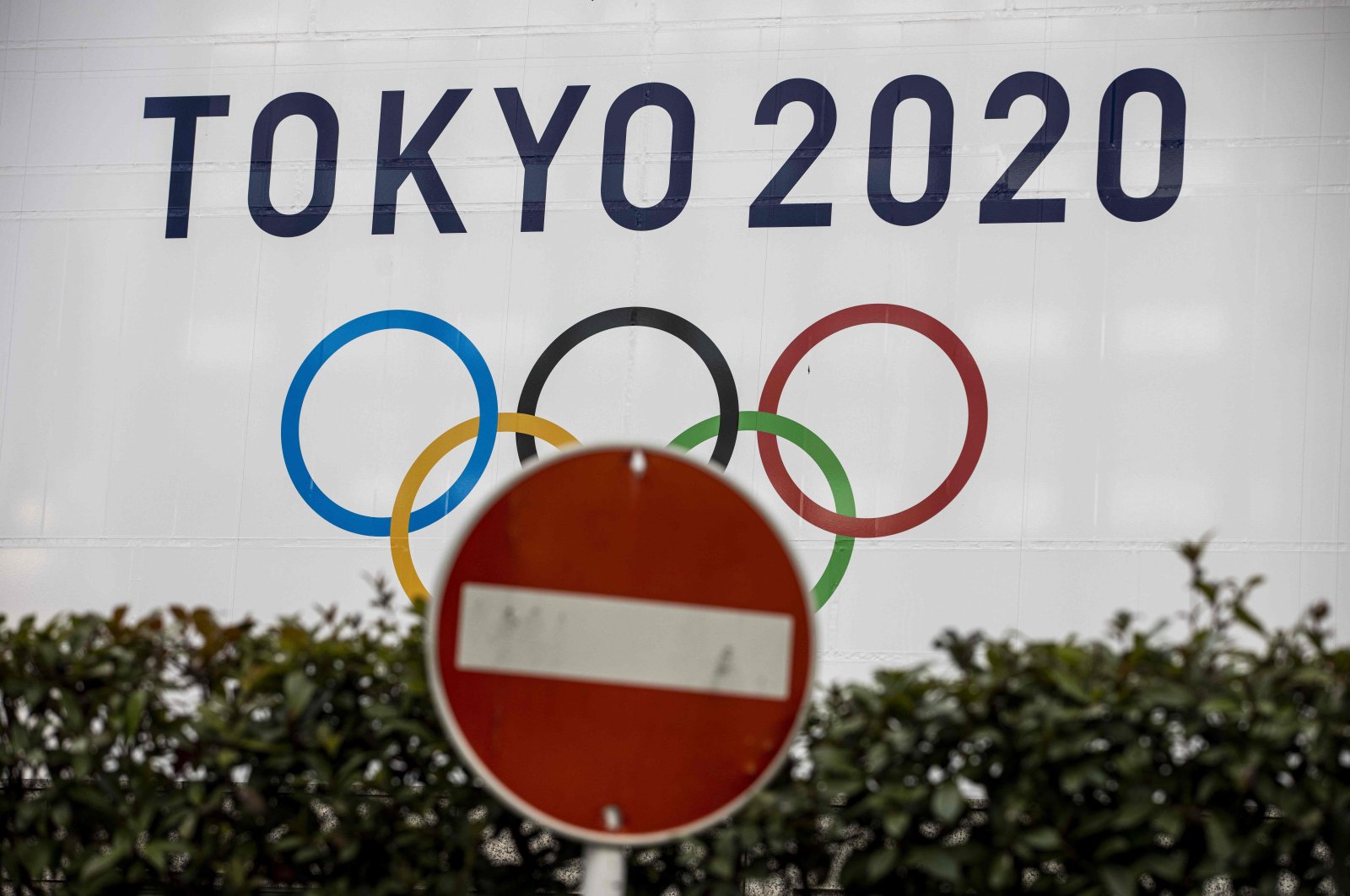 Japan dismissed a report claiming officials see canceling the Tokyo Olympics as inevitable on Friday, as heavyweights the United States, Canada and Australia said they were still preparing for the Games.

Deputy government spokesperson Manabu Sakai said there was "no truth" to the report in The Times, which quoted an unnamed ruling coalition source as saying "the consensus is that it's too difficult" to hold the Games.

It is the latest article to cast doubt on the troubled 2020 Olympics, which were postponed over the coronavirus last year but have been hit by a surge in cases and plunging public support.

Prime Minister Yoshihide Suga on Friday, however, insisted he was "determined" to hold the event "as proof that mankind will have overcome the virus."

Tokyo 2020 organizers said they were "fully focused on hosting the Games this summer" and the national Olympic committees of the United States, Canada and Australia all said they were preparing to send teams to Japan.

The statements from Canada and Australia contrast with last year when they withdrew their athletes before officials took the unprecedented decision to postpone.

Despite denying the British report, however, Sakai said a decision was looming for Japan.

"At some point in time, we will naturally make a decision as to whether to actually hold it," he said. "Until then, the Japanese government will do what it needs to do and make progress and prepare for it."

Concerns have risen as Japan battles a third wave of COVID-19 infections, with polls showing around 80% of Japanese oppose hosting the event this year.

The Olympics have never been canceled in peacetime and International Olympic Committee president Thomas Bach said there was "no reason whatsoever" for them not to go ahead on July 23 as scheduled.

"This is why there is no plan B," he told Japan's Kyodo news agency.

'The Tokyo Games are on'

Japan and the IOC took the historic step of postponing the Games last March after Australia and Canada said they would not be sending teams to Tokyo as the pandemic worsened.

"The Tokyo Games are on," he told reporters in Sydney.

Canadian Olympic Committee CEO David Shoemaker also backed the Games, saying on Twitter that his organization has "confidence that the Games can be staged safely and successfully."

The United States Olympic and Paralympic Committee stopped short of a vote of confidence but said it remained focused on preparing for the Games.

"We have not received any information suggesting the Games will not happen as planned, and our focus remains on the health and preparedness of Team USA athletes ahead of the Games this summer," the USOPC tweeted.

Tokyo governor Yuriko Koike said she had no idea where The Times had obtained its information, insisting cancelation had not been discussed.

"We've been firmly coordinating with the government, the organizing committee and the IOC ... and the truth is that there has been no talk of cancelation or postponement," she told reporters.

Tokyo 2020 CEO Toshiro Muto told Agence France-Presse (AFP) this week that the organizing committee is "unwavering" on holding the event this year, but couldn't rule out staging it without spectators.

Domestically there is rising doubt, however, with opposition lawmakers in parliament on Thursday calling for the Games to be postponed or canceled.

On Friday, the Tokyo Medical Association called for the event to be held behind closed doors.

"They must give up the idea of having the festivity of the century by inviting people from various countries," its chairman Haruo Ozaki told the Asahi Shimbun newspaper.

"The feasibility of holding it with no spectators should be considered."