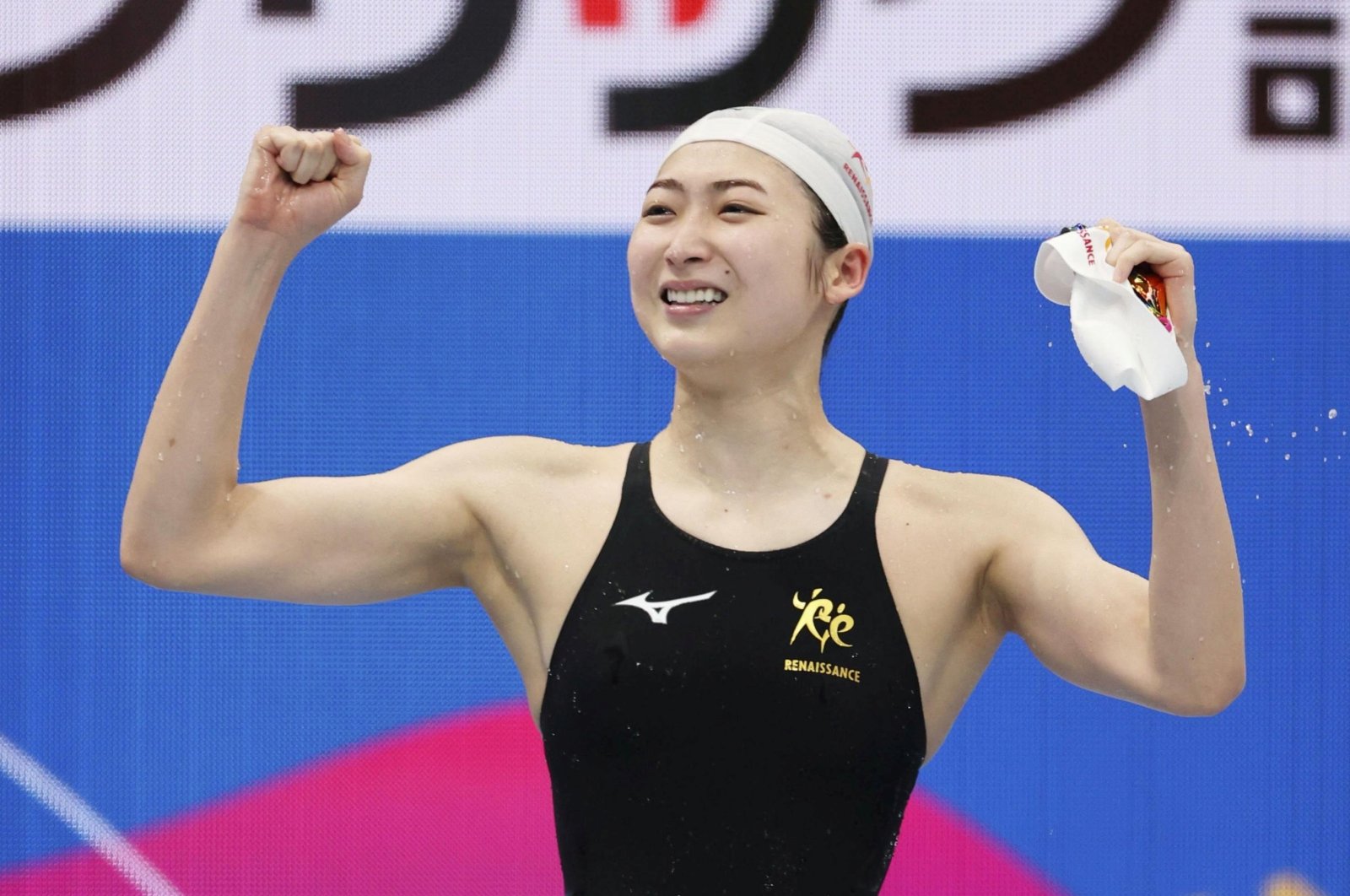 Japanese swimmer Rikako Ikee missed an individual spot but qualified for the medley relay at the Tokyo Olympics on Sunday, just over two years after being diagnosed with leukemia.

"I didn't think I would meet the qualifying time, so I'm so happy," she said.

Ikee only resumed training in March last year after being hospitalized for around 10 months following her diagnosis in February 2019.

The 20-year-old entered her first race in August with her sights set firmly on a berth at the Paris Games in 2024.

But she booked her place at this summer's coronavirus-postponed event in Tokyo after winning the 100-meter butterfly at Japan's Olympic trials with a time of 57.77 seconds.

The time was not enough to qualify her for the Olympic butterfly competition, but it did win a place on Japan's medley relay team.

"I wasn't as confident as I was at the trials five years ago," she said through tears after the race.

"I thought it would be much later that I would be able to start winning."