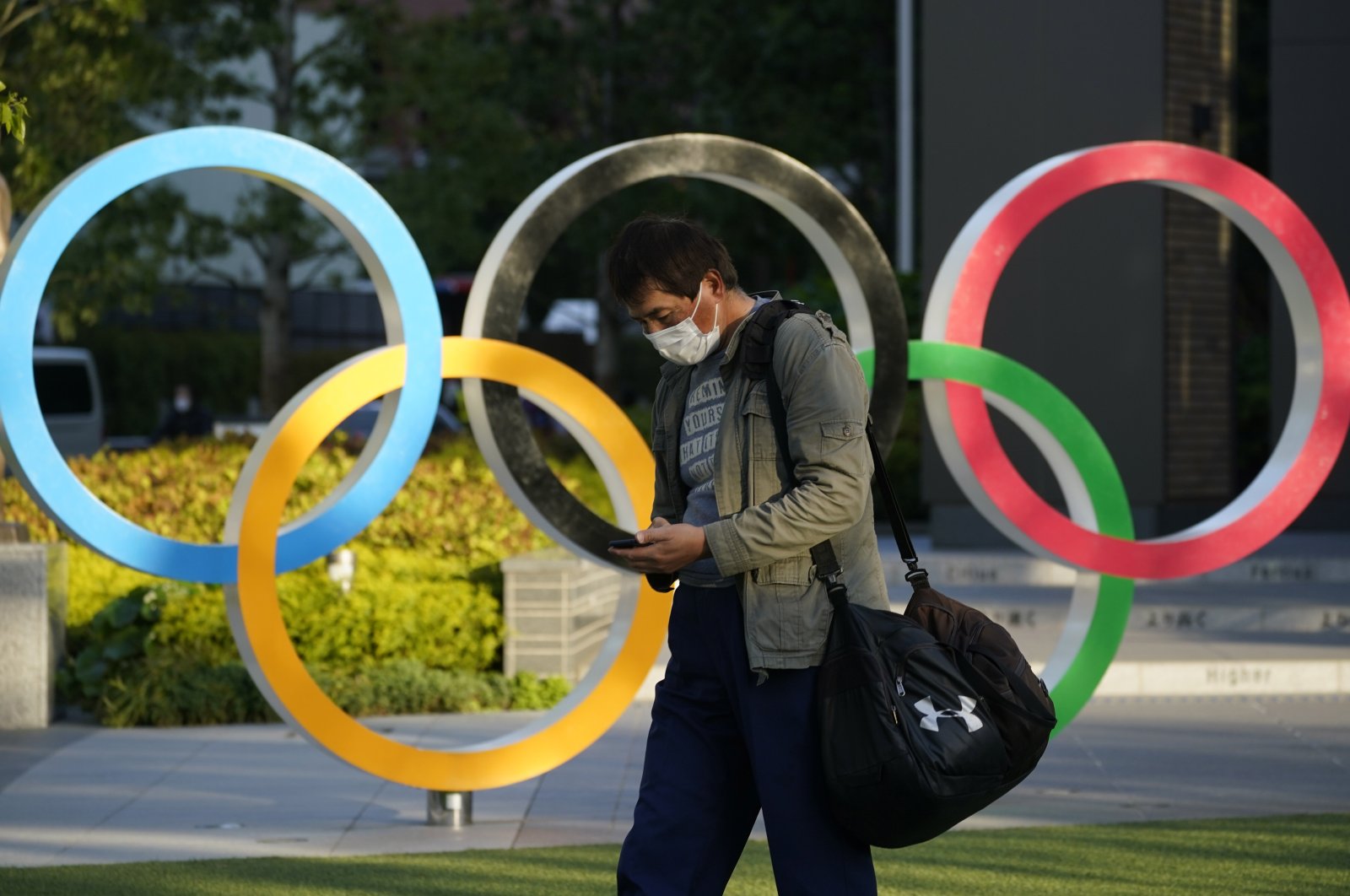 Several Japanese towns and cities that would host different Olympic teams have pulled out amid a worsening coronavirus crisis in the country.

They have been forced to rethink plans to host the teams once it became clear the pandemic would prevent public appearances and require costly safety measures.

The western town of Okuizumo spent more than $5 million preparing to welcome India's hockey team for a pre-Games training camp, only to scrap the visit because of COVID-19.

After sinking money into upgrading sports facilities, Okuizomo balked when it became clear it would have to provide bubble-like biosecurity measures with regular virus tests and medical care.

"We wanted to have one of the world's top tier teams visit our town and show their skills to local children," town official Katsumi Nagase told the Agence France-Presse (AFP).

"But that seems impossible now."

More than 500 municipalities signed up to host athletes and officials in a scheme aimed at broadening the pandemic-delayed Olympics' benefits beyond Tokyo.

Some, like Okuizumo, have already scrapped plans to host overseas athletes, while others are devising careful programs they hope will keep everyone safe.

Instead of giving residents the chance to meet elite athletes and try out new sports, towns will have to ditch any physical contact, school visits and public training sessions.

Kurihara city in northern Miyagi prefecture was planning to host South Africa's hockey team but decided the expense was no longer worth it given the limitations imposed by virus measures.

"It's a project that will use our tax resources," Hidenori Sasaki, an official with the local board of education, told AFP.

"If it becomes just athletes holding a training camp without any exchanges with local residents, local citizens won't enjoy the benefits."

In some cases, Olympic teams have canceled, worried about the risk of infection before the Games.

And Canada's table tennis team will no longer go to Nagano's Okaya city, which instead plans to put posters of athletes around town, said Tomoko Hirose of the city's planning division.

"Our cheering may become a one-way engagement, without physical exchanges, but given the situation, we just have to move on," she told AFP.

Not all host towns, however, have given up on their plans.

Tsuruoka city in northern Yamagata prefecture will host several dozen Olympic and Paralympic athletes and officials from Moldova and Germany.

The city has had ties for years with Moldova, said Takayuki Ito, an official with the city's board of education.

"What's important for us is to continue our exchanges," Ito told AFP, describing recent online archery competitions held with Moldovans.

"There are things you can do without spending a lot of money," Ito said. "We have a good feeling about our program."

But it won't be simple. The athletes will stay in their own dormitory and move only along designated routes to gyms and training fields, avoiding contact with residents.

The city has had ties with Jamaica since 2015, and believes its host duties will strengthen that bond, said Kyohei Takahashi at the city's sports promotion division.

The athletes will be on a designated floor and use a staff elevator of their hotel, avoiding the lobby and main entrance to limit contact.

They will also be offered frequent virus testing, as well as designated routes to gyms and pools.

"We won't be able to have exchanges with athletes this time. But the legacy will remain," he added.