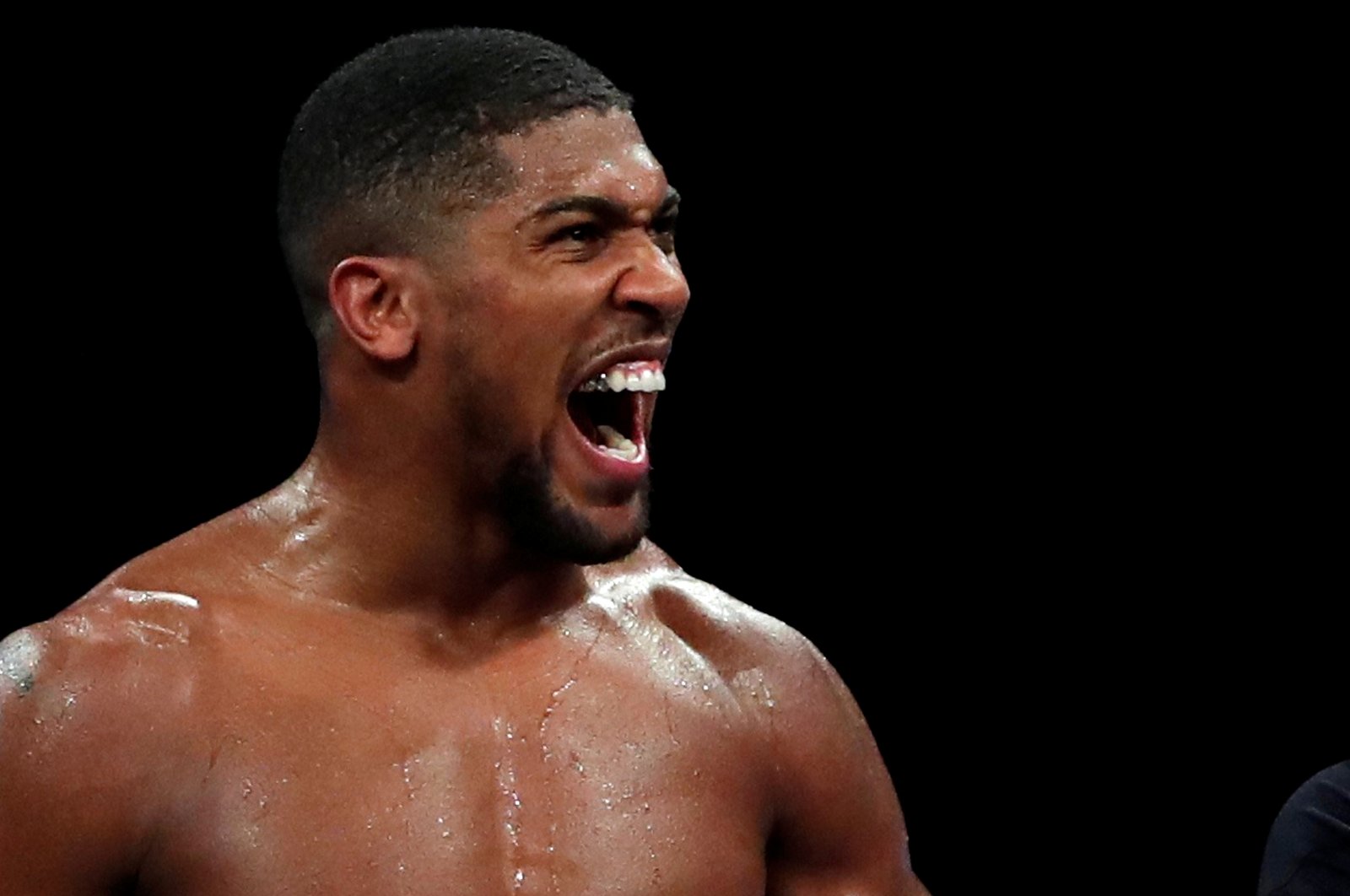 In a verbal attack, Joshua called Fury a "fraud" and said he is "letting boxing down."

Joshua (24-1) beat Kubrat Pulev in December to retain his IBF, WBO and WBA titles and was set to face Fury – who holds the WBC belt – on Aug. 14 in Saudi Arabia.

But Fury, who won the WBC title from Deontay Wilder in a rematch in February 2020, was ordered by an American arbitrator on Monday to fight Wilder again before Sept. 15.

Joshua questioned why Fury had announced they would fight when arbitration proceedings were still going on.

"Tyson Fury the world now sees you for the fraud you are. You've let boxing down. You lied to the fans and led them on," Joshua tweeted.

"Bring me any championship fighter who can handle their business correctly."

Fury (30-0-1) responded by saying Joshua's team knew arbitration was going on and the matter was "out of my hands." He also challenged Joshua to a bare-knuckle fight.

British media reported that Joshua's promoter Eddie Hearn is considering alternative plans for the fighter, including a bout with Ukraine's Oleksandr Usyk – the mandatory challenger for the WBO belt.