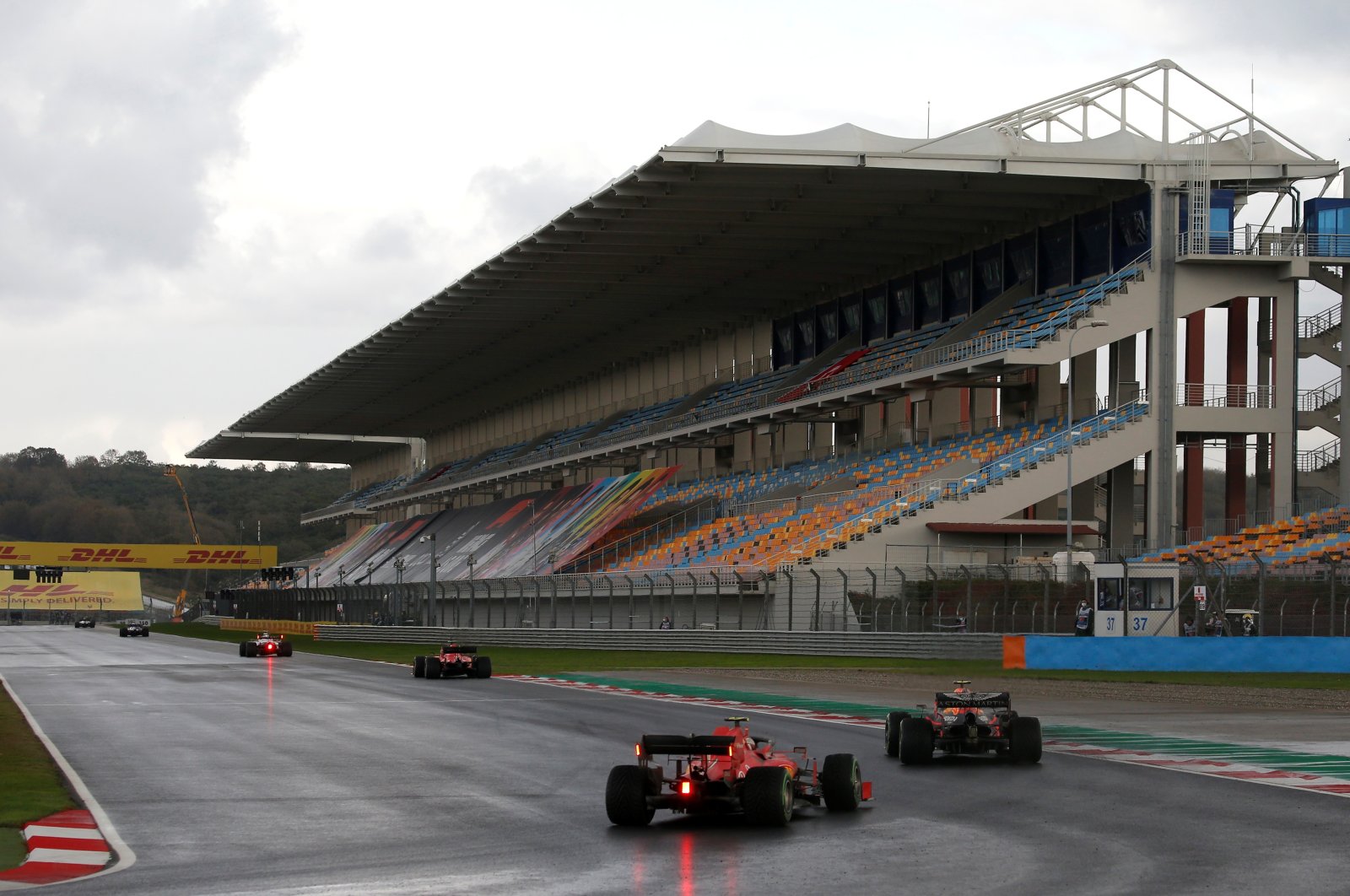 Prices for the tickets of this fall's Formula One Turkish Grand Prix were revealed on Monday.

Ticket outlet Biletix said that platinum category tickets – the most expensive group – will cost TL 3,300 if purchased before July 31.

The most economical tickets, general admission, will cost TL 300 if bought early.

Last month F1 brought the Grand Prix back to the schedule when Singapore had to drop its Marina Bay race.

The Turkish Grand Prix, which will be round 16 in the world championship, is set to be held on Oct. 1-3 at the Intercity Istanbul Park circuit.