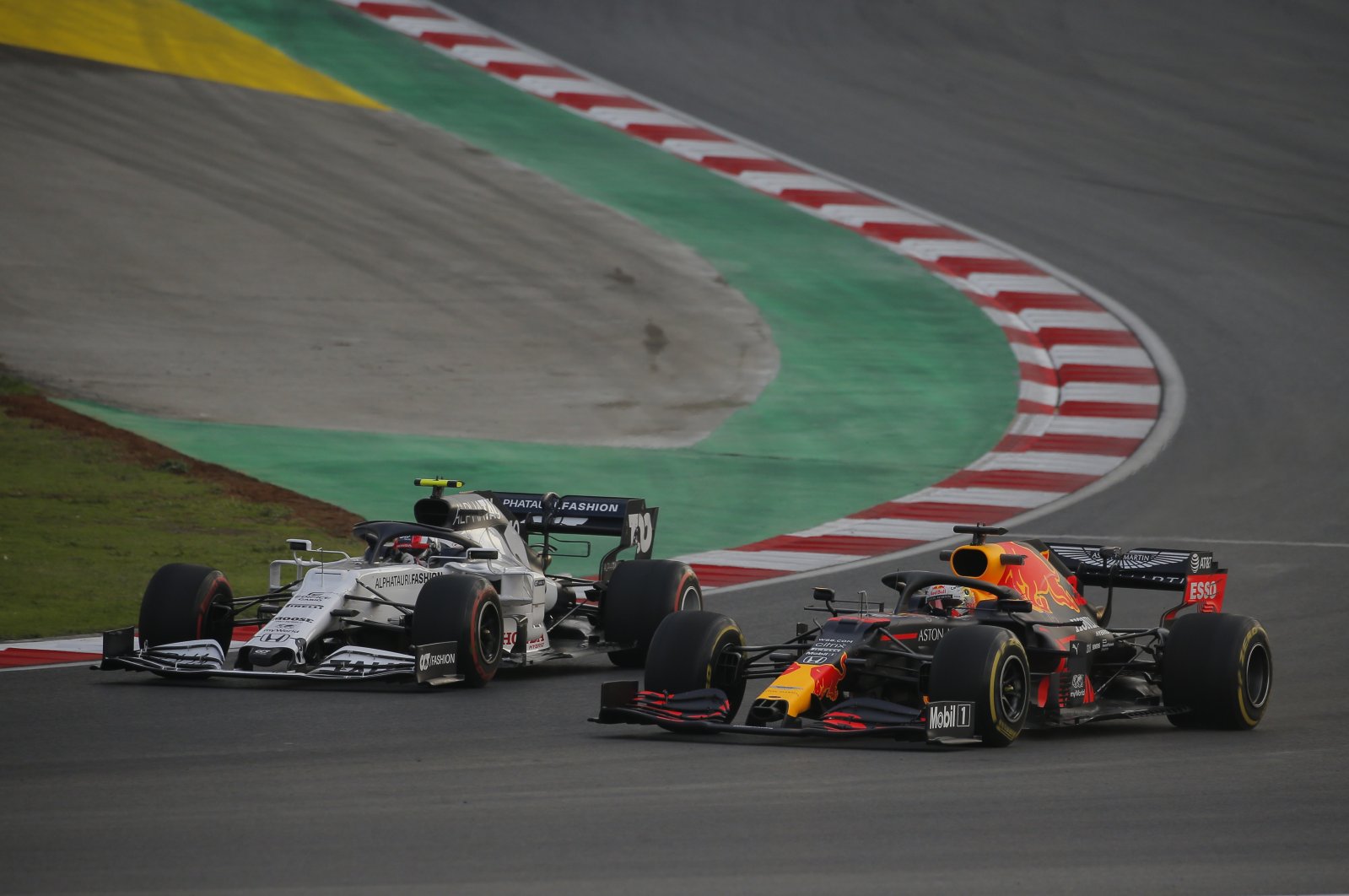 The scheduling see-saw for the current Formula One season continues as organizers confirmed Friday they will make a second attempt to hold the Turkish Grand Prix after adding it as a replacement for Singapore's canceled race in October.

Singapore's Oct. 1-3 night race was canceled earlier this month because of immigration restrictions related to the COVID-19 pandemic.

Turkey's race at the Istanbul Park circuit will slot in a week before the Japanese Grand Prix, which remains scheduled for Suzuka on Oct. 10, and one week after the Russian round in Sochi.

Istanbul was listed in April as a replacement for Canada's canceled June grand prix, only to drop off again weeks later due to travel restrictions, with a majority of the teams based in Britain.

Turkey is on the British government's "red list" of countries that require 10 days of hotel quarantine for returning travelers.

The same restrictions saw the all-English Champions League final between Manchester City and Chelsea moved from Istanbul to Porto.

By staying in Japan for a few extra days, Formula One can bypass that quarantine requirement, however, assuming Turkey remains on that list in October.

The Turkish race will come after the Tokyo Olympics, with some 100,000 people from all over the world expected to enter Japan for that event.

Japan's MotoGP race at Motegi, which was scheduled for the first week in October, was canceled this week due to travel complications and logistical restrictions but Formula One expects its race to go ahead.

"After discussions with other promoters we are confident that we will be able to travel to the following race under our strict safety protocols," it said in a statement.

Formula One is operating under strict protocols, with teams in "bubbles" and frequent testing for COVID-19 of all personnel and media.

The sport said a significant proportion of the traveling community had been vaccinated, with all having the opportunity to get shots before the end of the European summer.

Turkey returned to Formula One last year, for the first time since 2011, as a replacement venue on a shortened 17-race schedule.

World champion Lewis Hamilton had hailed the one-off race as his favorite of the 2020 F1 season.

"We are delighted to be coming back to Turkey to Intercity Istanbul Park circuit. We hope to see another fantastic race again in one of the best tracks in the world," said chief executive Stefano Domenicali.

"We have shown that we can continue to adapt and there is huge interest in our sport and the hope from many locations to have a Grand Prix."