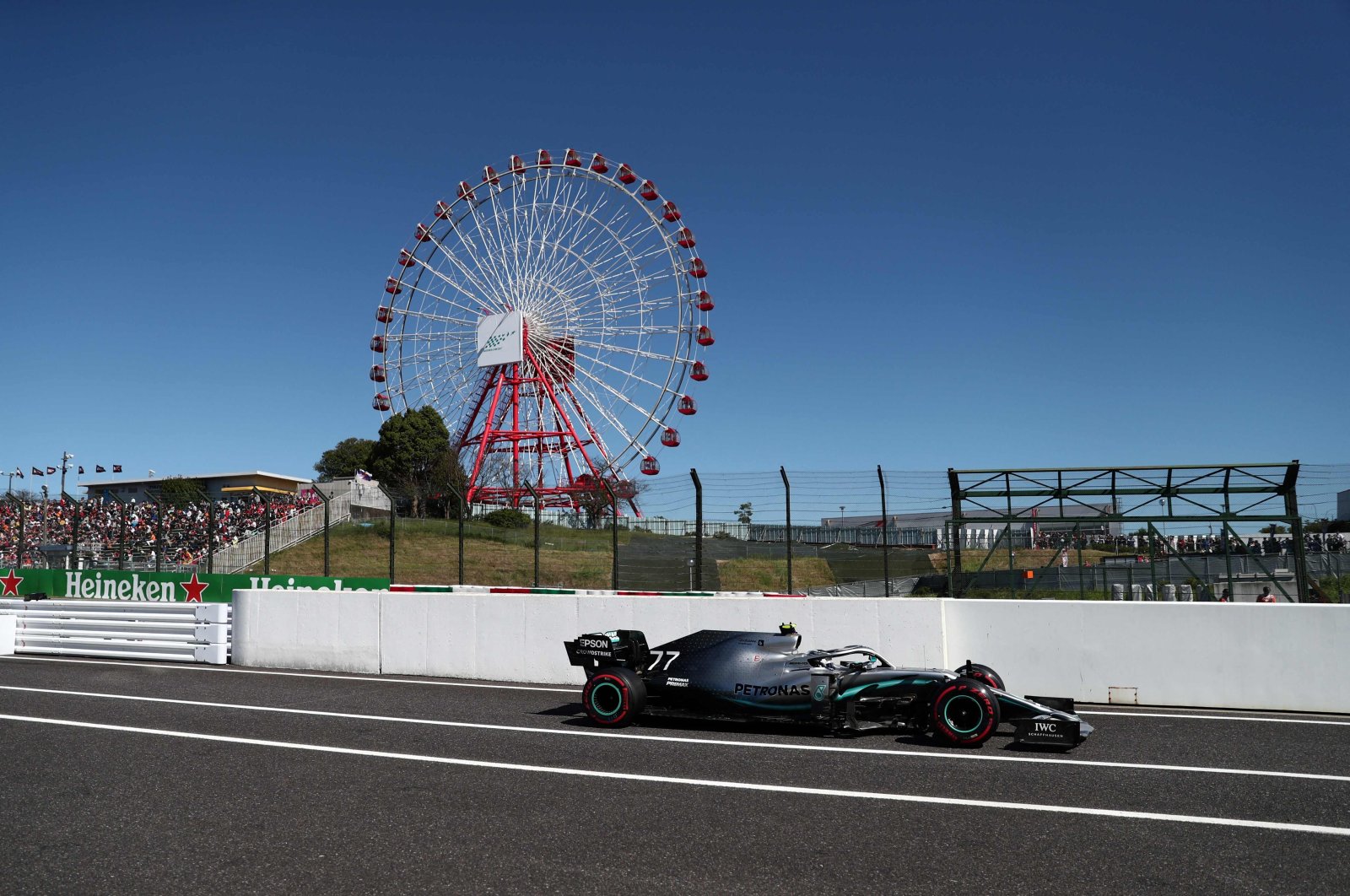 Formula 1 organizers on Wednesday called off the Japanese Grand Prix for the second year in a row over what they called were coronavirus "complexities."

The race was due to take place at Suzuka on Oct. 10, but F1 said the Japanese government had pulled the plug due to the country's pandemic situation.

Japan is currently battling record coronavirus infections, with Tokyo and other regions under a state of emergency.

"The decision has been taken by the Japanese government to cancel the race this season due to ongoing complexities of the pandemic in the country," F1 said in a statement.

F1 said it had yet to decide how to fill the gap.

"Formula 1 is now working on the details of the revised calendar and will announce the final details in the coming weeks," the statement said.

"Formula 1 has proven this year, and in 2020, that we can adapt and find solutions to the ongoing uncertainties and is excited by the level of interest in locations to host Formula 1 events this year and beyond."

Japan's MotoGP, which was also scheduled to take place in October, was scrapped in June.

The figure-of-eight Suzuka circuit, which will celebrate its 60th anniversary in 2022, has hosted 31 GPs since 1987, with the drivers' world title being decided there on 11 occasions.

In April, Japanese GP promoters and F1 chiefs announced that the race would remain at Suzuka until 2024.