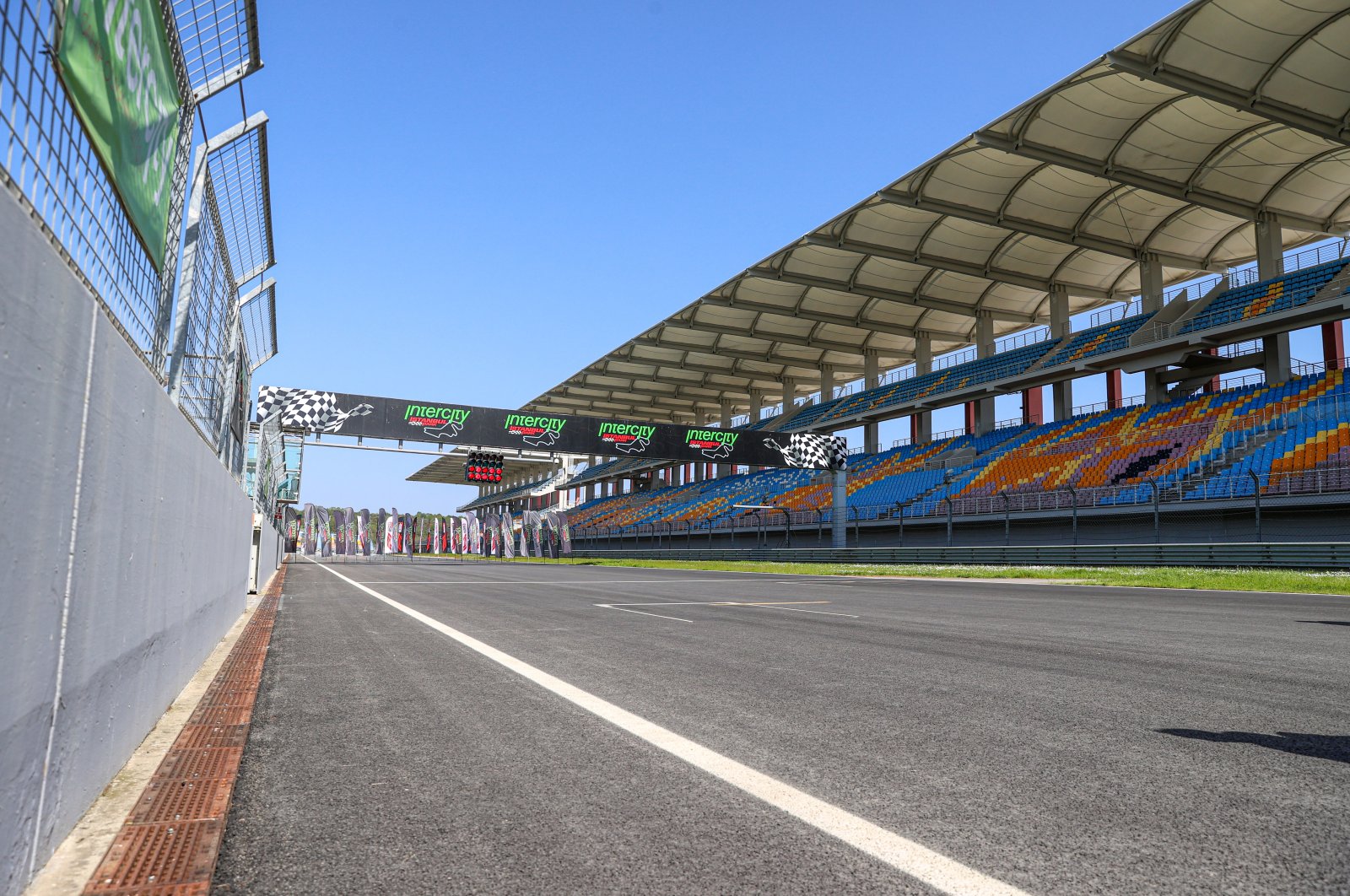 The Formula 1 Turkish Grand Prix was postponed Friday over COVID-19 travel restrictions after having been announced to replace the canceled Canadian Grand Prix two weeks earlier.

Formula One chiefs, forced into another change due to COVID-19 protocols, announced that they will instead return to the sport's safe haven of Austria.

The decision was made in the wake of the "announcement of new travel restrictions imposed by several countries in which F1 teams are based, affecting travel from Turkey," they said.

Among the countries which put Turkey on their "red list" for travel, meaning those returning from visits there must go into a lengthy period of mandatory quarantine, is Britain where several F1 teams are based.

"Following discussions with the promoter in Turkey and relevant stakeholders, it will not be possible to have the race in Turkey between June 11-13.

"The promoter has requested that we look at the potential opportunity for the race to be rescheduled later in the season if possible, alongside China who made the same request earlier this year."

As a result of this change, the French Grand Prix at Le Castellet will move one week earlier to June 18-20.

Organized uninterruptedly between 2005 and 2011, the Turkish Grand Prix returned to the calendar last year after a 9-year hiatus as the COVID-19 pandemic hit several races in the midst of the season.

British driver Lewis Hamilton of Mercedes won that race in Istanbul, which saw him clinch his record-equaling seventh drivers' title.