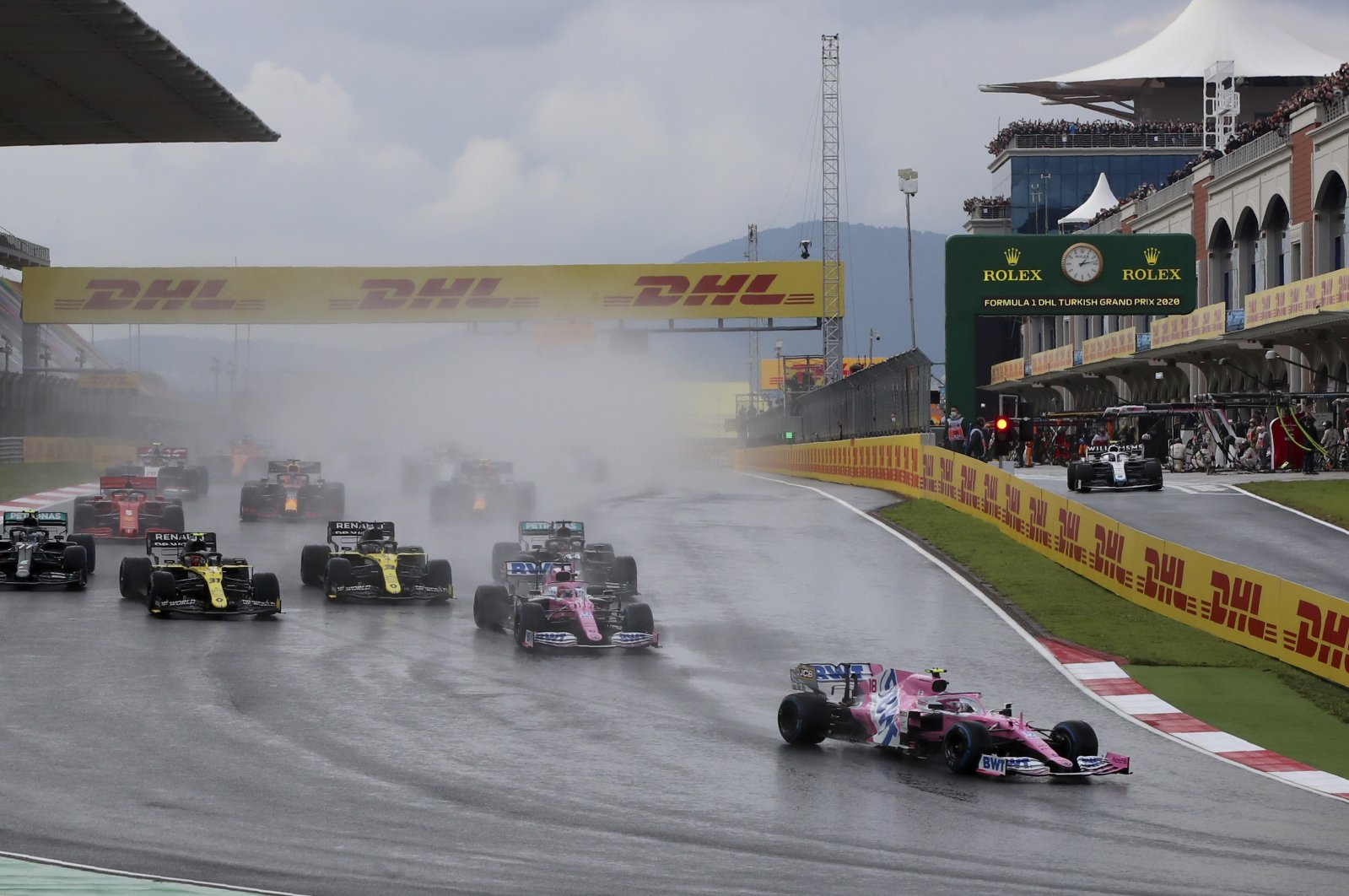 Turkey will replace Canada on this year's Formula One calendar after the June 13 race in Montreal was canceled for the second year in a row due to the coronavirus pandemic and restrictions that come with it, officials announced Wednesday.

Formula One said it had extended Montreal's contract by two years to take into account the cancellations, securing the race until 2031.

The race had been scheduled for the Circuit Gilles Villeneuve on the weekend after the Azerbaijan Grand Prix and Turkey's Istanbul circuit will be logistically convenient for air freight coming from Baku.

The Turkish race returned last year for the first time since 2011 and also at short notice to bolster a calendar ravaged by pandemic measures.

Vural Ak, chairman of Istanbul circuit operator Intercity, said spectators would be welcome and hoped the race would lead to a long-term deal.

"We have one of the most exciting circuits in the world, we really want our people and our foreign guests to be part of this excitement as well," he said.

"Thanks to the pandemic measures and efforts our state has carried out, we plan to put tickets on sale as soon as possible."

The Turkish Grand Prix will be held June 11-13.

There were no races in the Americas or the Far East last year, with the reduced, 17-round season conducted entirely in Europe and the Middle East and some circuits holding more than one grand prix.

"Due to the ongoing international travel restrictions in place in Canada it became impossible for Formula One to enter the country without a mandatory 14-day quarantine," the sport said in a statement.

Formula One has operated in a bubble since the pandemic, with teams and staff regularly tested and many vaccinated while most races have been held behind closed doors. They are aiming for 23 grand prixs this year.

More than 78,000 COVID-19 tests conducted last season produced only 78 positive results and there have been 14 from more than 12,000 so far this year.

The sport had hoped to visit Canada without a mandatory 14-day quarantine but a third wave of the virus thwarted those plans.

"I want to thank the promoter and authorities in Canada for all of their efforts in recent weeks but the travel situation made our plans impossible," said chief executive Stefano Domenicali.

"I equally want to thank the promoter and authorities in Turkey for their ongoing willingness to host a Formula One race that shows the huge interest in our sport and the hope from many locations to have a Grand Prix."

Last year's wet and slippery grand prix at Istanbul Park was held in November and produced one of the highlights of the season, with Mercedes' Lewis Hamilton clinching his record-equaling seventh world title.

The Canada race is the second cancelation of the year, after China, while Australia has been moved from March to November. The next two races in Portugal, this weekend, and Spain are without spectators.