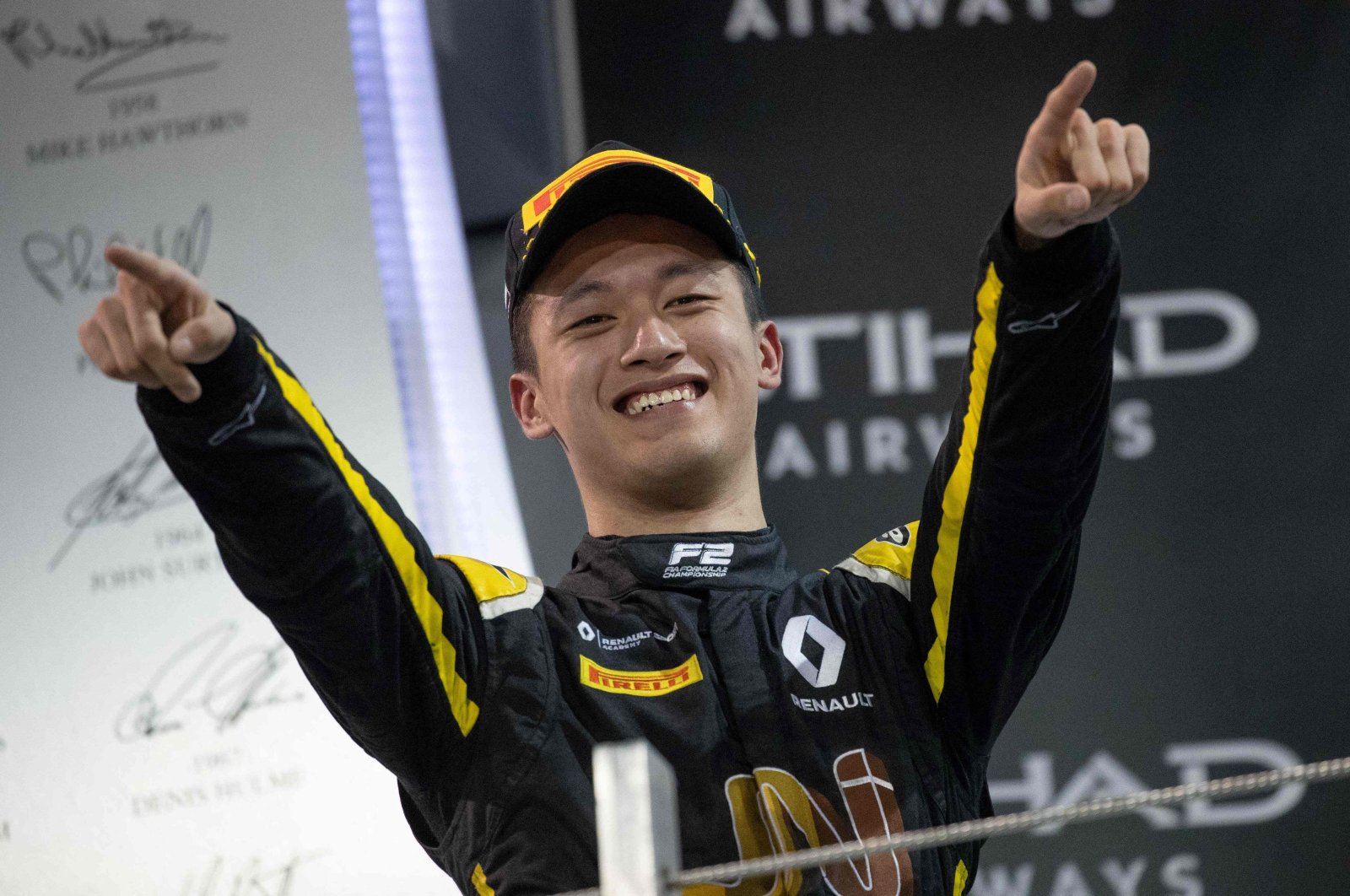 Alfa Romeo selected Chinese driver Guanyu Zhou on Tuesday to partner with newcomer Valtteri Bottas in 2022, becoming the last Formula One team to confirm their line-up for the next season. Signing the 22-year-old Formula 2 driver means there is no race seat for Antonio Giovinazzi, who had hoped to retain his spot for the next campaign.

Alfa Romeo's other current driver, the former F1 world champion Kimi Raikkonen, is retiring at the end of the year.

Zhou will become the first Chinese driver to compete in an F1 race, 10 years after compatriot Ma Qinghua took part in race weekends without entering a Grand Prix. "I dreamt from a young age of climbing as high as I can in a sport that I am passionate about and now the dream has come true," the team quoted Zhou as saying. "Now the dream is a reality. I feel well prepared for the immense challenge of Formula 1, the pinnacle of my sport, alongside a proven, world-class talent in Valtteri Bottas," he said. Finland's Bottas will join Zhou, having departed Mercedes, who replaced him with George Russell alongside world champion Lewis Hamilton. The 27-year-old Italian Giovinazzi has been with Alfa Romeo since 2019, scoring 19 points in his F1 career, and team principal Frederic Vasseur said, "saying goodbye to a driver is never easy, especially so in the case of Antonio, who has been part of the team for so long."

Giovinazzi posted on social media that F1 is about "talent, car, risk, speed," and promised to return one day but also made the pointed remark that the sport "also knows how to be ruthless when money dictates the rules."

Alfa Romeo did not post details of Zhou's contract, but the so-called "pay drivers" are not unknown in F1, with the sponsorship a driver can bring to the team being a crucial factor in whether they're hired. However, Zhou's performance in the lower series, including victories in F2 which could yet lead to the championship this season, suggests Giovinazzi's implication is unfair, even if Alfa Romeo openly acknowledges there is a commercial benefit to be had. "He is a very talented driver, as his results in F2 have shown and we are looking forward to helping his talent flourish even more in Formula One," said Vasseur.

"We are proud of our line-up for 2022, and we are confident Zhou will form a very successful partnership with Valtteri. We are also looking forward to welcoming all the new Chinese fans who will join the team ... we will do our utmost to make the experience of our sport a great one in China."

F1 has considered China a key market for years, with Shanghai hosting a Grand Prix since 2004 and the 1,000th race in the elite series in 2019. The coronavirus pandemic forced the cancellation of the race in 2020 and 2021, but though the 2022 race will also not take place, the contract of the Chinese Grand Prix has already been extended to 2025.