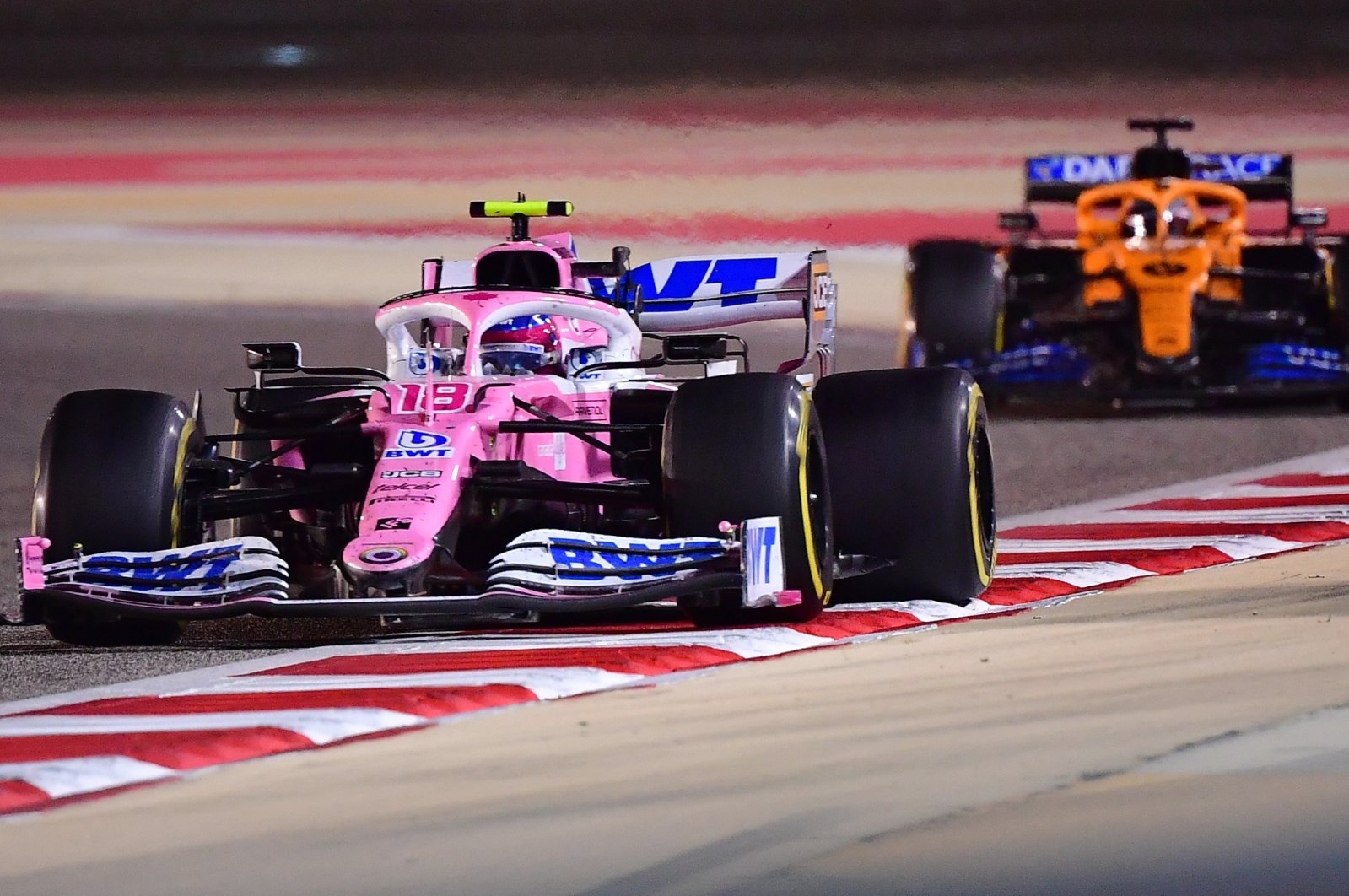 Formula One is set to turn down an offer by Bahrain to vaccinate all teams and personnel against COVID-19 when they arrive for preseason testing this month.

Following the postponement of the Australian Grand Prix, which was scheduled for March 21, the focus of the new season is firmly on Bahrain with testing due to run from March 12 to 14 with the opening Grand Prix of the 2021 season taking place there on March 28.

"The vast majority of participants will be present in Bahrain for a three-week period ahead of the race," Bahraini organizers of the Grand Prix said in a statement Sunday evening.

"This, in turn, allows a unique opportunity to provide additional protection for those who wish to take up the opportunity in the form of vaccination (Pfizer-BioNTech vaccine)."

Highlighting "one of the highest vaccination rates globally" with now "five different vaccines" available to the population, Bahrain said it was "extending the program to major events in the kingdom – on a voluntary basis – where timescales allow."

According to a source within Formula 1, the offer will be rejected.

Based in the U.K., like the vast majority of teams, F1 intends to remain in line with the British vaccination schedule so that its employees are not seen to be benefitting from privilege.

More than 20 million people have already received a first dose of the coronavirus vaccine in the U.K., which has recorded almost 123,000 deaths, the most of any country in Europe.

The decision to run Grands Prix in Bahrain has stirred controversy in the past on account of the kingdom's human rights record.

In November 2020, 16 human rights groups wrote to Formula One accusing them of playing a "central role in 'sportswashing' the Bahraini government's human rights abuses and "performing invaluable PR for Bahrain's government and risk further normalizing the violation of human rights in the country."