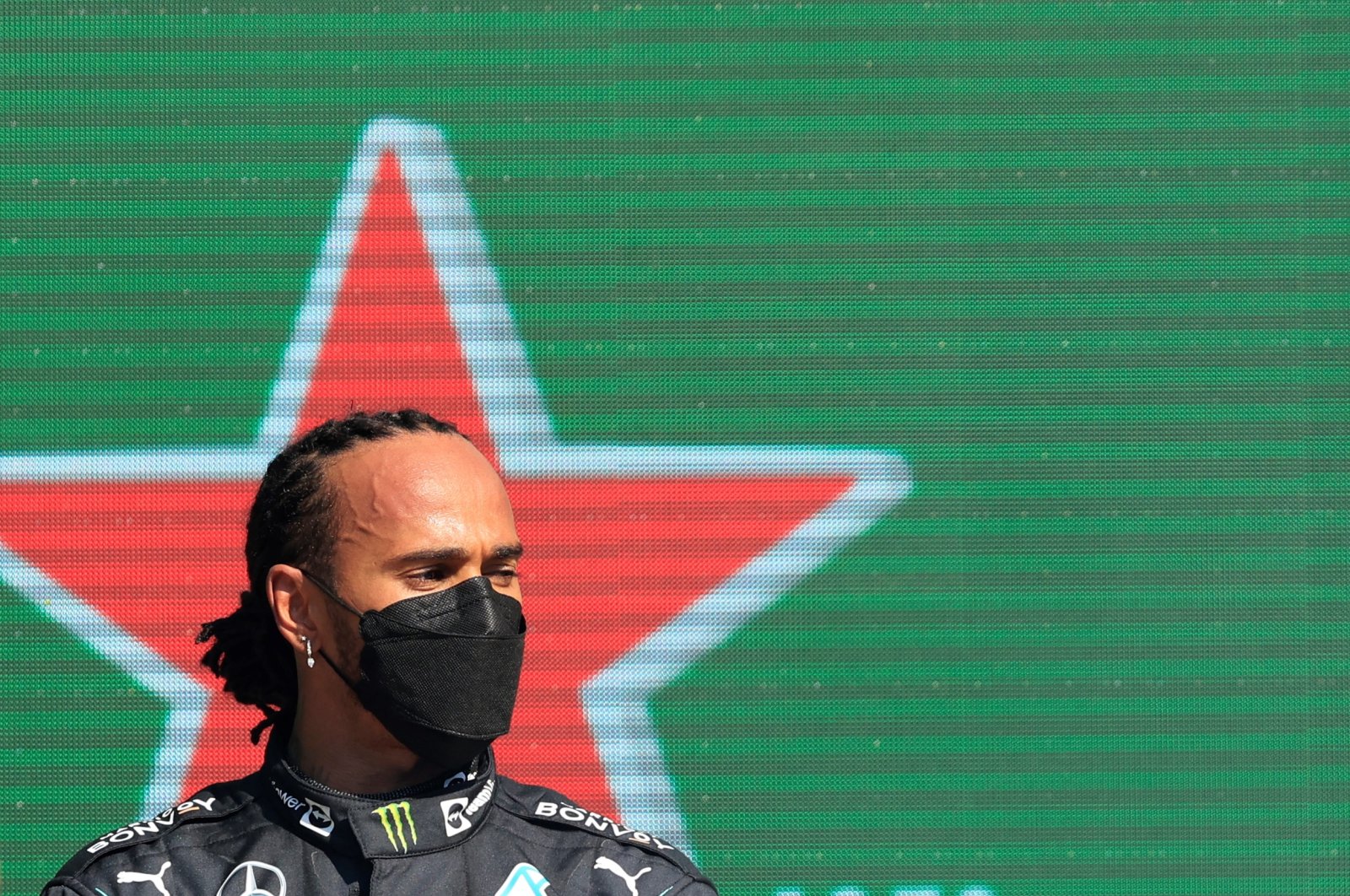 Mercedes' world champion Lewis Hamilton stayed onside with his Brazilian fans by calling up football star Neymar on Wednesday, ahead of this weekend's key Formula One battle in Sao Paulo.

The Mercedes driver told reporters he hoped to watch his friend in a World Cup qualifier between five-time champion Brazil and Colombia at the home of Sao Paulo's Corinthians on Thursday night.

"I'm very much in contact with Neymar, quite often, we were just talking actually earlier today," explained the Briton at a news conference for team sponsor Petronas.

"I know he's playing tomorrow, I really want to go and watch the game."

Paris Saint-Germain forward Neymar and Hamilton have hung out on several occasions in the past, with the Brazilian once referring to the Formula One champion as a "brother from another mother."

Formula One has only media duties Thursday with the action getting underway Friday, with practice and a qualifying session for Saturday's sprint race.

Hamilton is 19 points adrift of Red Bull's Max Verstappen in the championship with four races remaining, including Interlagos.

Mercedes is only a point ahead of Red Bull in the constructors' championship.

This season has been one of the closest and hard-fought of recent years, with the lead swinging between the two contenders, and Hamilton hoped next year could be even more competitive with new rules and cars.

He said that should make a difference when it came to getting more grip from the tires and also reducing the turbulence of following another car.

"They have developed this new car so you can use less downforce while following another car, so we are really hoping that the racing is going be the best that Formula One has ever seen," he said.

The new cars will feature larger 18-inch wheels with covers and simpler front and rear wings designed to make it easier for drivers to overtake.