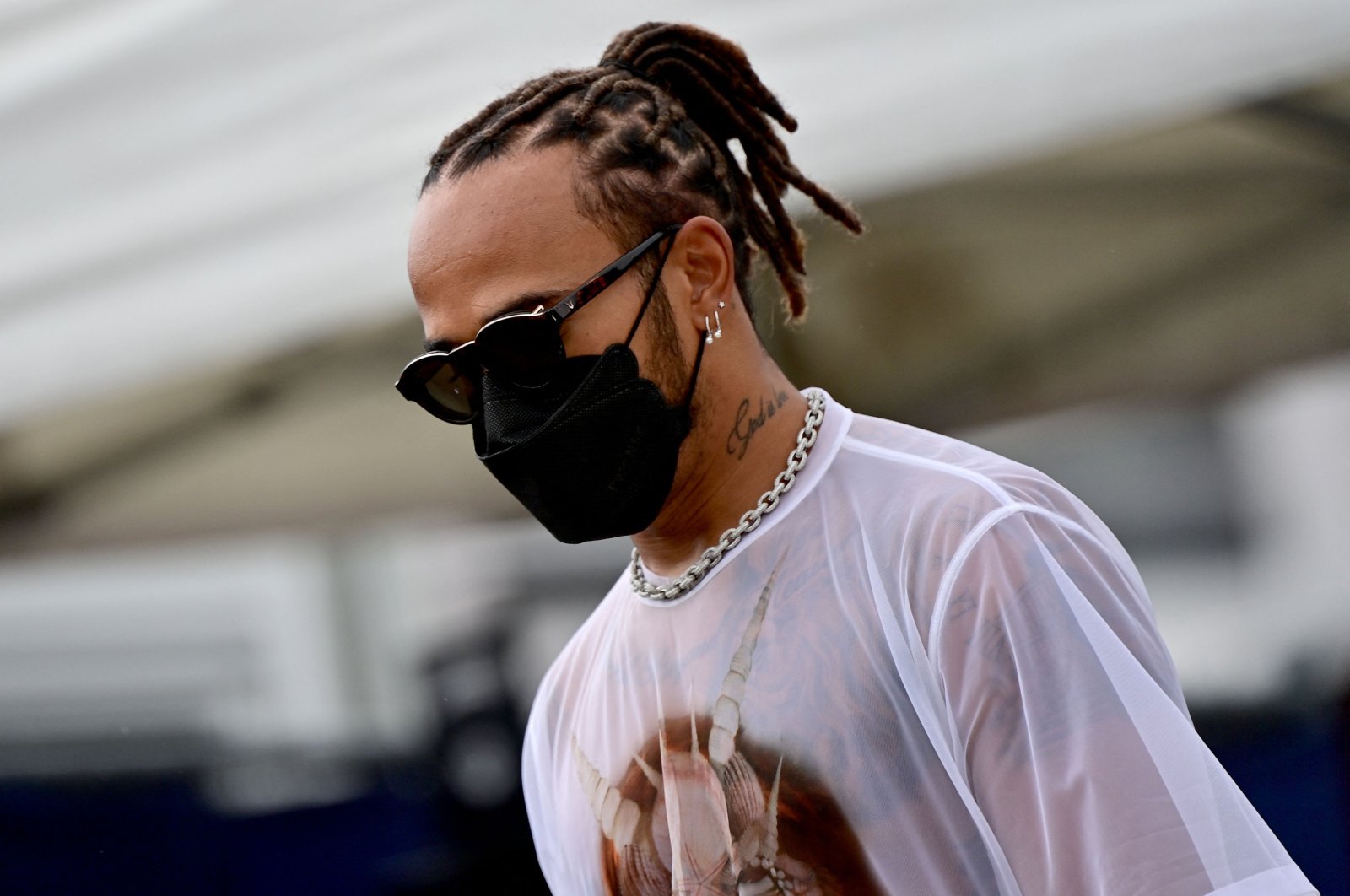 Formula One World champion Lewis Hamilton's title defense faces an uphill battle as the Formula One circus prepares for the Austrian Grand Prix this weekend.

Just five days after the Styrian event in which Red Bull's flying Dutchman Max Verstappen drove to a commanding lights-to-flag triumph at the same scenic circuit – finishing more than 35 seconds clear of Mercedes' seven-time champion – Verstappen is hoping for a repeat.

Another win would be Verstappen's fifth of the season and extend his 18-point lead on the 36-year-old Briton, who has gone four outings without a victory and called on his team to rekindle the form that earned them the last seven constructors championship titles.

"I don't accept anything," said Hamilton in response to suggestions that Mercedes' decision to develop next year's car at the expense of the current one will condemn him to a performance deficit for the rest of this season.

"I think we've still got many races ahead of us and we've got to keep pushing. We're world champions ... and we can definitely improve if we put our minds to it.

"If we're not going to develop and improve our car for the rest of the year, this is the result you're going to see, because, as I said, they've really eked out performance in the last few races.

"I'm not going to question the team's logic and how they go through their process, (but) give us an upgrade. We would love an upgrade, but I don't think it's in the pipeline at the moment."

But technical boss James Allison revealed on the F1 Nation podcast that the team would be upgrading their W12 car.

"What Toto points out is that next year's rules are a big and hairy affair and demand a huge amount of attention," said Allison.

"So, most of the focus of our factory has switched over, but that doesn't mean that there aren't things still in the food chain from prior to that focus switch."

He added that Mercedes "have a reasonable number of things that are going to make our car faster in the coming races."

Verstappen, mindful that Mercedes is expected to fight back, has encouraged Red Bull to keep developing their car as much as possible.

"Yes, we do have a very good package, but I want to see it every weekend because each track is different," he said. "It's still about finding the perfect set-up because it can be quite sensitive in some areas to make it work – and it's never good enough.

"I always want to improve every week because even after a weekend like we had, of course, when it looks amazing and we won with a big margin, it's never good enough."

As the season unfolds, both teams' No. 2 drivers are likely to play an increasingly important role and this weekend will see Red Bull's Sergio Perez seeking to mark his 200th race with a "special" result, while Bottas bids to consolidate his recovery after a run of faltering performances.

Rumors that the Finn is set to be replaced by Briton George Russell, currently at Williams, have swirled around him all season, but Allison defended him staunchly.

"He is worthy of his place in the team – a top-rank driver, very keen to show his determination to succeed," he said.

Unless the weather intervenes, it is unlikely that another name will be added the list this weekend.