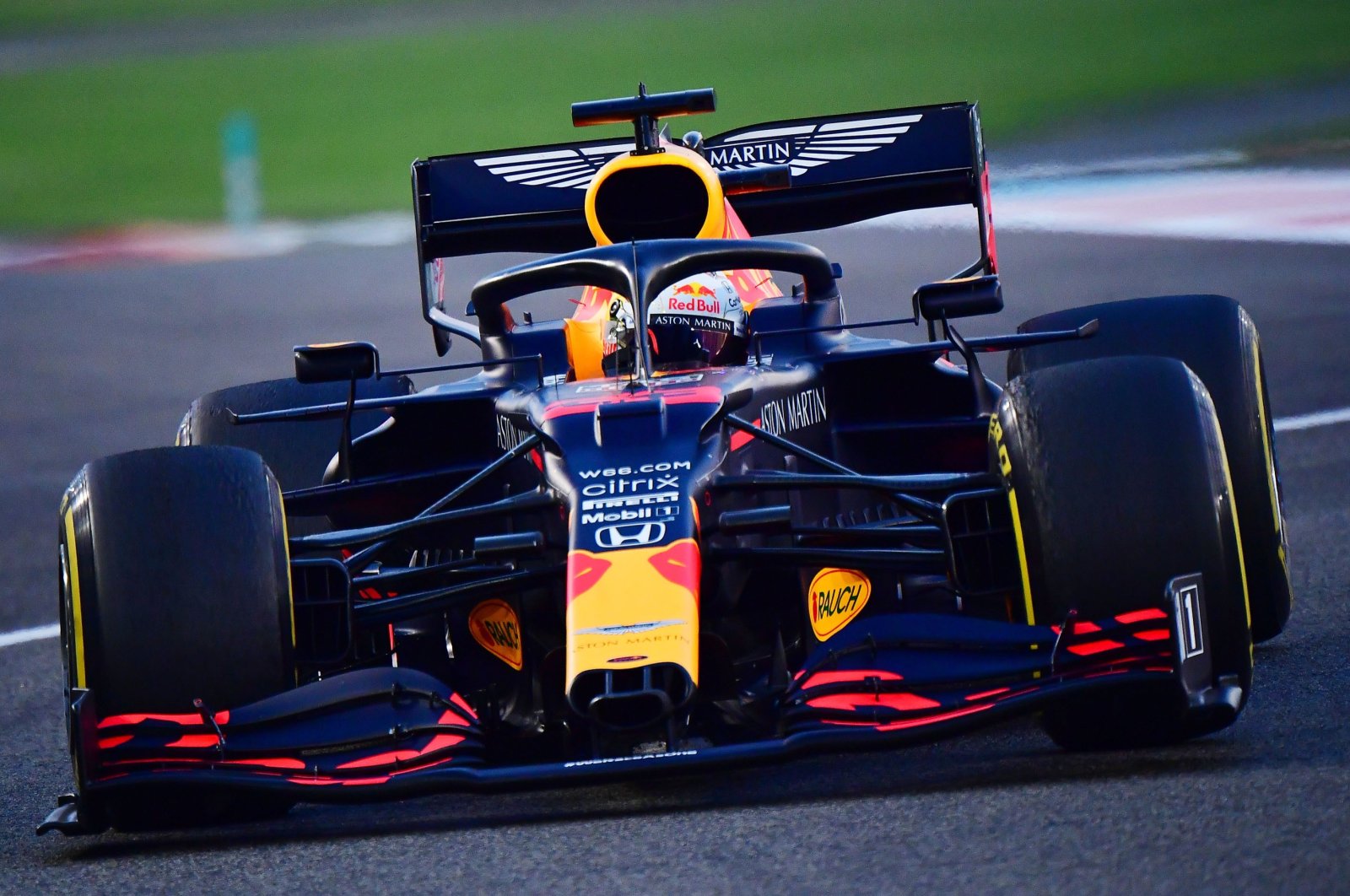 Red Bull provided a glimpse on Tuesday of the Formula One car that Max Verstappen hopes will take him to a first title and end seven-times world champion Lewis Hamilton's reign with Mercedes.

Aston Martin is now a team in its own right after the renaming of Racing Point under Canadian billionaire Lawrence Stroll.

"On the surface, the first images of the new car suggest that not too much has changed over the winter," the team added on its website.

"Far from it, as under the skin, the RB16B features plenty of changes that maintain F1’s status as a serial battle of the boffins."

Red Bull won two races last year with Verstappen and finished distant runner-up to Mercedes, who has taken both titles for the past seven years and will be favorites to stretch that run to eight.

The Honda-powered outfit has signed experienced Mexican Sergio Perez in place of Thai racer Alexander Albon, who drops to the reserve role, to boost Red Bull's push for a first title since 2013 and increase its strategic options.

Perez, renowned for the way he can make the tires last, was a winner for Racing Point in Bahrain last December after going from last to first.

Verstappen and Perez will try out the car for the first time at Silverstone on Wednesday in a filming day, with Albon also in attendance.

"Mercedes were so dominant last year, and that DNA is probably a large percentage of their current car," team principal Christian Horner told reporters last week when asked about the prospects.

"We demonstrated in Abu Dhabi that they are beatable at a track they'd been unbeaten at for the previous six or seven years. We just need to be able to do that on a consistent basis across the 22 or 23 races.

"We are gathering momentum."

The season that starts in Bahrain on March 28 will Honda's last as power unit supplier before they hand over the technology to Red Bull, who will race from 2022 with their own brand of engines.