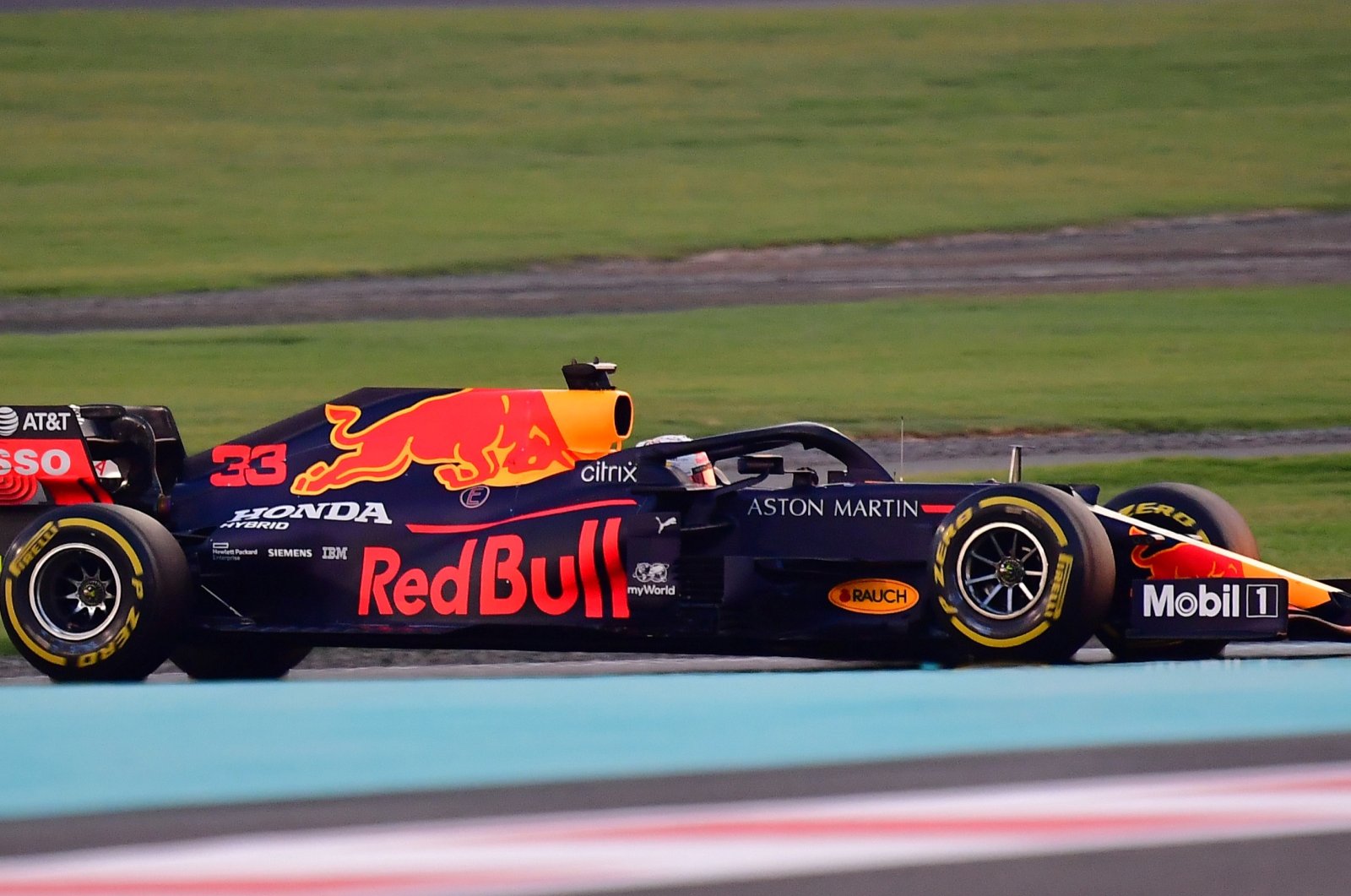 Red Bull's decision to run its own-branded Formula One engines from 2022, using Honda technology, puts the former champions on a par with the likes of Mercedes and Ferrari, team principal Christian Horner said Monday.

"We have taken control of our own destiny, in respect of integrating power unit with chassis," he told reporters in a video call.

Red Bull finished second to Mercedes last season, with Dutch driver Max Verstappen the best of the rest, but faced the departure of engine supplier Honda at the end of 2021.

It has have opted to form a powertrain company using the Japanese technology in a move made possible by F1 agreeing on an engine development freeze until the next-generation power unit comes in for 2025.

Horner said Red Bull, who also has sister team AlphaTauri, was taking a long-term view because the investment in facilities was significant.

"We've got the short-term scenario of the existing regulations and then of course whatever the new regulations are, we need to be in a position to take that on as well," he said.

Horner added that the new facility at Milton Keynes would be "fully capable" of designing and operating the next generation of engines. The power units from 2022 will be branded as Red Bull.

"We won't be beholden on having a partner so we've got the independence to do it ourselves," he said of the longer-term. "If an exciting partner comes along, then, of course, it makes sense to look at it very seriously."

He said there had been no discussion of any eventual Honda return, however.

Horner said the move was a big commitment by Red Bull, who won four drivers' and constructors' titles in a row between 2010-13 at the end of the V8 era.

"You'd have never thought we could have done what we've managed to achieve over the years with the chassis. The challenge now is to try and replicate that within the power unit."

Mercedes, Ferrari and Renault are the only teams who make their own engines and chassis.

Horner said some staff could be redeployed into the powertrain department, protecting jobs vulnerable to a new budget cap.