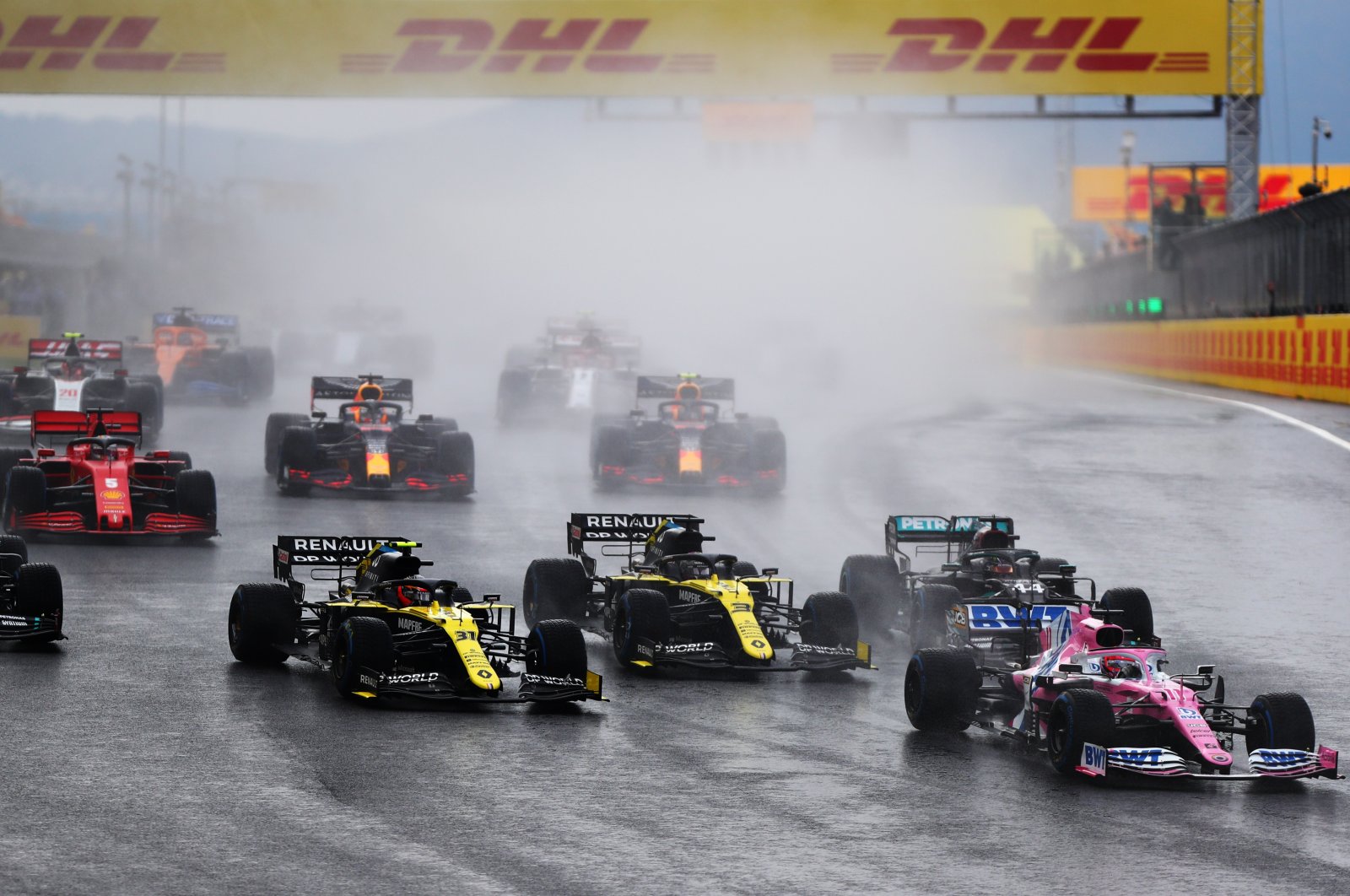 The Formula One Canadian Grand Prix may likely be at risk for a second straight year due to the coronavirus pandemic and Turkey could step in, a report by Autoweek said.

There was no race in Canada last season despite Montreal having a contract until 2029.

Montreal Mayor Valerie Plante told La Presse: "If it doesn't happen this year then it must happen next year because it is important to us."

If the race in Montreal is canceled, the date will likely be given to Turkey's Istanbul Park, which has become a convenient go-to replacement venue for Formula 1.

The circuit was not on the original schedule for the 2020 season either but was added as other races were canceled due to the COVID-19 pandemic.

But switching the race to Istanbul, geographically nearer to the previous grand prix in Azerbaijan on June 6, also has difficulties.

Turkey has been hit by another wave of the COVID-19 pandemic and new lockdown measures are being put in place.