Next year's Olympics will be canceled if pandemic doesn't end 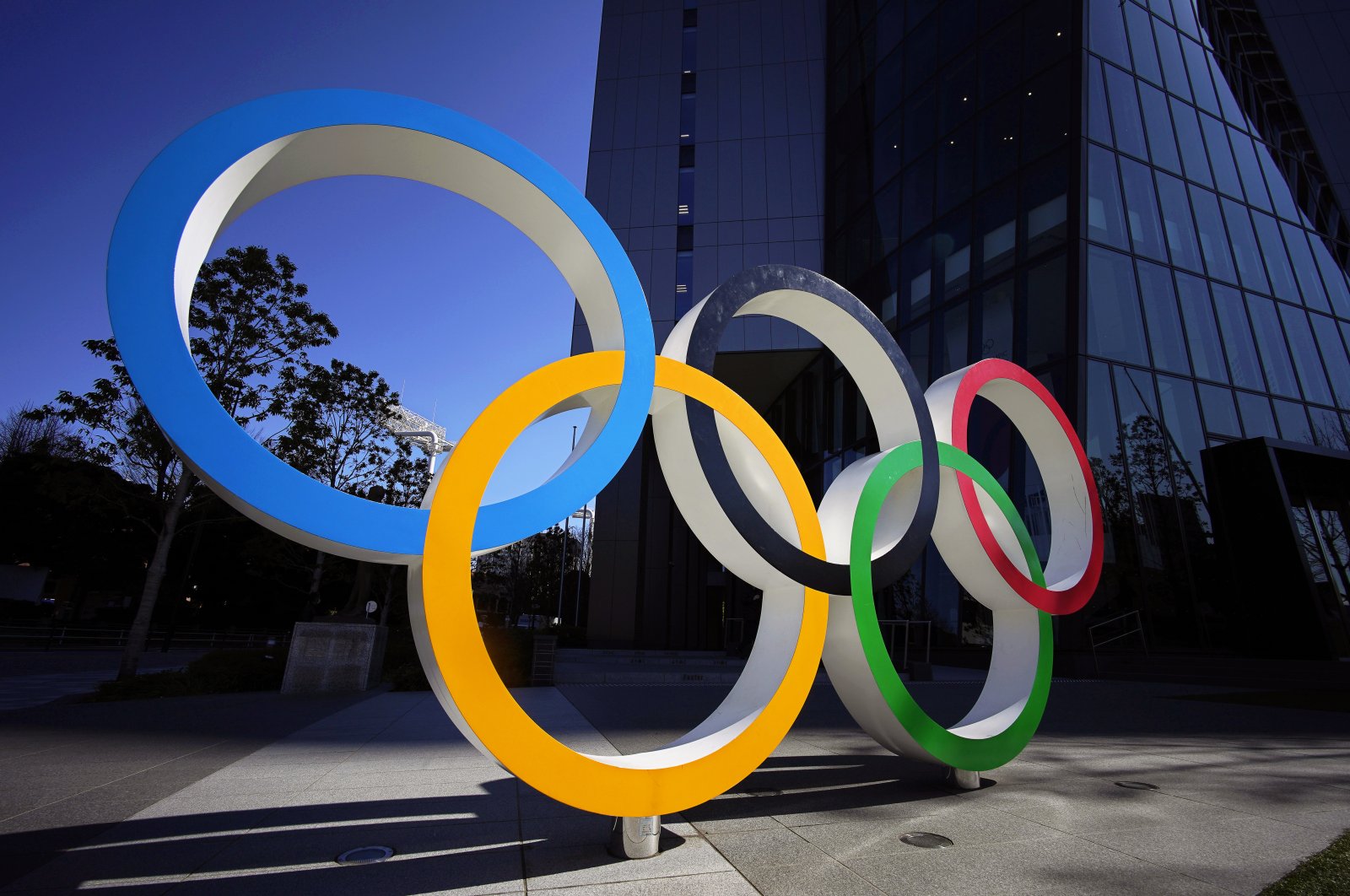 The postponed Tokyo 2020 Olympics will have to be canceled if the coronavirus pandemic isn't brought under control by next year, the organizing committee's president warned, ruling out further delays.

The comments, in an interview with a Japanese sports daily published Tuesday, come as medical experts doubted whether the pandemic can be sufficiently contained by next year to hold an event drawing participants and spectators from around the world.

The pandemic has already forced a year-long delay of the Games, which are now scheduled to open on July 23, 2021.

But Tokyo 2020 president Yoshiro Mori was categorical when asked by the Nikkan Sports daily whether the Games could be delayed until 2022 if the pandemic remains a threat next year, replying: "No."

"In that case, it's canceled," Mori said.

Mori noted the Games had been canceled previously only during wartime, and compared the battle against coronavirus to "fighting an invisible enemy."

If the virus is successfully contained, "we'll hold the Olympics in peace next summer," he added. "Mankind is betting on it."

Masa Takaya, a Tokyo 2020 spokesman, declined to comment on a possible cancelation of the Games and told reporters that Mori's remarks were based on "the chairman's own thoughts."

But the comments will add to growing questions about the postponement, decided last month after heavy pressure on the organizers and the International Olympic Committee from athletes and sports federations.

On Tuesday, the head of Japan Medical Association warned it would be "exceedingly difficult" to hold the Games next year if a vaccine has not been found.

"I would not say that they should not be held, but it would be exceedingly difficult," Yoshitake Yokokura told reporters. And last week a Japanese medical expert who has criticized the country's response to the coronavirus warned that he was "very pessimistic" that the postponed Olympics can be held in 2021. "To be honest with you I don't think the Olympics is likely to be held next year," said Kentaro Iwata, a professor of infectious diseases at Kobe University.

"Japan might be able to control this disease by next summer, I wish we could, but I don't think that would happen everywhere on Earth, so in this regard I'm very pessimistic about holding the Olympic Games next summer," he said. But Tokyo 2020 spokesman Takaya countered that even medical experts said it was too early to make a judgement on such a possibility.

Japanese officials and the IOC have said the Games will be a chance to celebrate victory over the virus, with some suggestions that the pandemic fight could even be incorporated into the opening ceremony.

Postponing the Games is an enormous logistical and financial challenge, with the final price tag for the delay still unclear. In the interview, Mori said organizers were considering holding joint opening and closing ceremonies for the Olympics and the Paralympics in an effort to cut costs. Under the plan, the Paralympics would join the Olympic opening ceremony on July 23, and the Olympic closing ceremony would be integrated into the Paralympics closing event in September. But Mori admitted that Tokyo organizers had not yet obtained the consent of the IOC and their Paralympic counterparts. "It's going to be a considerable cut in costs and a big message of victory against the global crisis, but it's not easy," Mori said. Organizers have said the question of who will shoulder the additional costs is yet to be resolved, though Mori said the IOC should pay a share. "We should make a decision after both sides examine and fully understand them," he added.