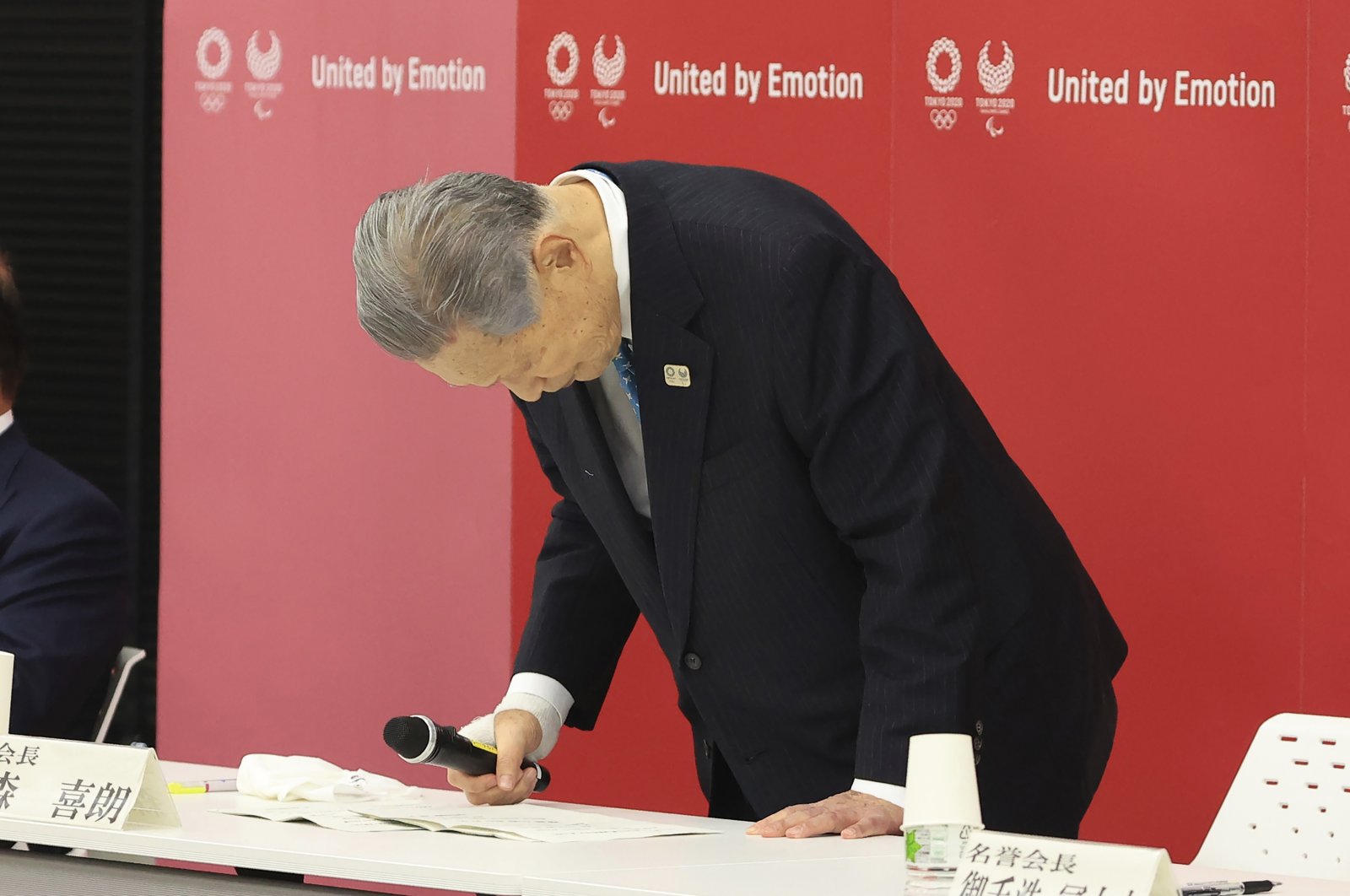 Yoshiro Mori, the head of the Tokyo Olympics organizing committee, has resigned after he was criticized for making "inappropriate" remarks about women. He said women "talk too much" and that meetings with many female board directors would "take a lot of time."

Coming from an 83-year-old Japanese man, you might think this could be a one-time incident, rather than a widespread issue, but sexism has been a huge talking point in sports for a long time. Incidents like this occur almost daily with varying degrees of outrageousness.

In one of the most disgusting incidences of sexism and sexual assault, Hope Solo, the former U.S. women’s national football team goalkeeper, accused ex-FIFA Chairman Sepp Blatter of assaulting her at the FIFA Ballon d’Or awards ceremony in January 2013. She claimed Blatter grabbed her behind seconds before they both went on stage.

As someone working as a columnist for almost 10 years, I have interviewed and observed a variety of people in sports and I can assure you that there is a sexism epidemic in sports.

In the BBC Elite British Sportswomen's survey last year, 65% of respondents had suffered sexism, but only 10% reported it. The figures have worsened over the past five years since the last survey was carried out. In 2015, 41% had suffered sexism, with only 7% reporting it.

I do believe that the old men dominating administrative roles are the main cause of this problem. This is not to say that there are other factors such as education and culture, but it is for sure the elites of the football administration are at the center of this issue. Their silent acceptance of sexism in sports and inactivity to combat it encourages sexism as it implies there will not be consequences.

That is why I find it very meaningful that Japan puts a woman, Seiko Hashimoto, in charge of the Tokyo Olympics after sexist remarks by the ex-chief. Positive discrimination towards women is a moral duty in these kinds of issues as historically they have been subject to unbearable negative discrimination.

Another suggestion – although definitely not a moral duty to do so – could be to increase the number of women on sports boards to the majority level. We have tried having "all-men" boards for more than a century and it brought us countless instances of corruption, nepotism, sexism and scandals. Now, I cannot help but think how sports would be if women were mostly in charge. After giving so much credit to men, after all, they have done, I guess we can give this idea a try.