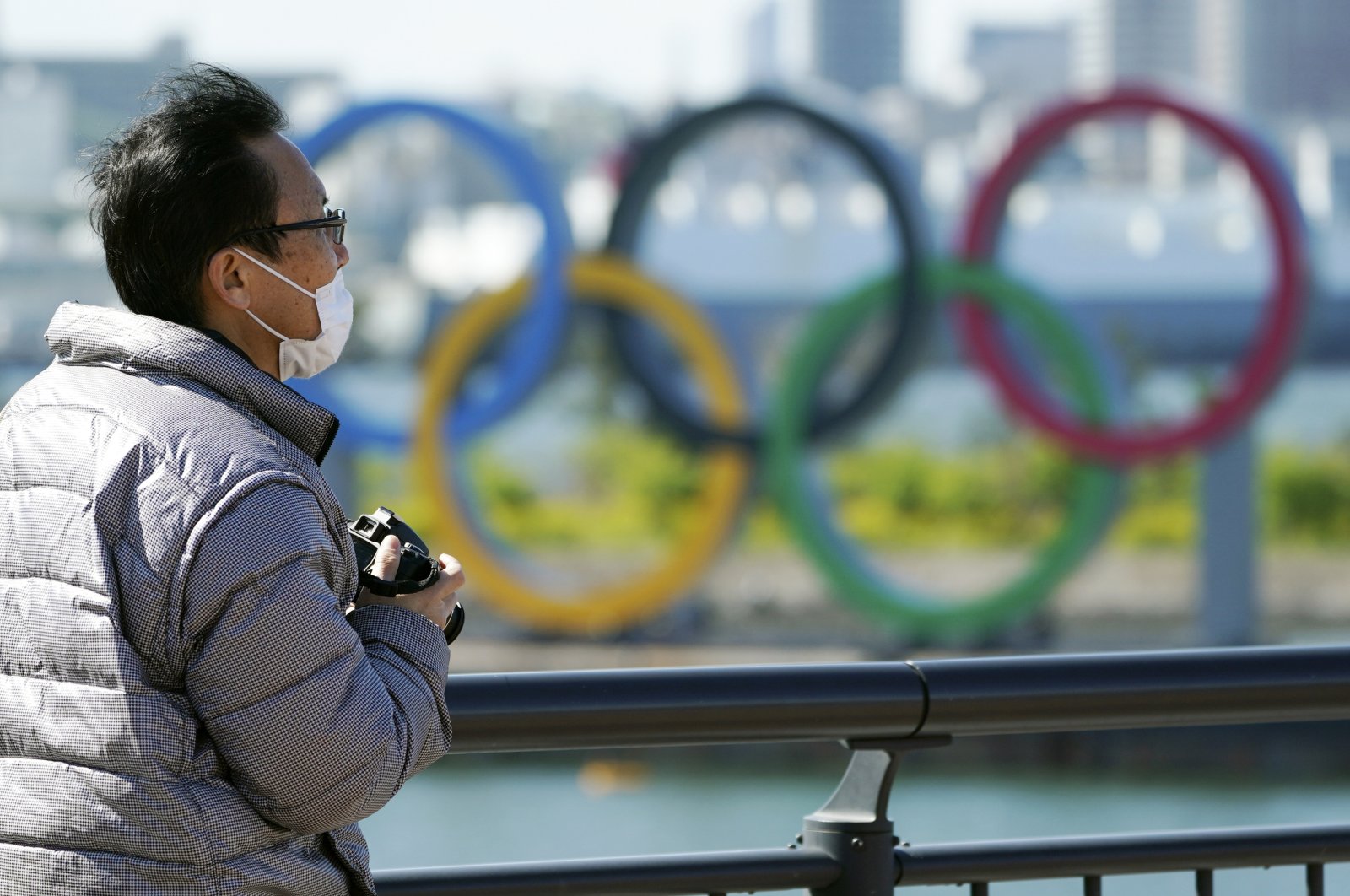 Tokyo 2020 organizers and Japanese officials said Tuesday they may set up an infectious disease control center at next year's pandemic-postponed games, as they debate how to hold the event safely.

The tentatively named Organizing Committee Infectious Disease Control Centre would coordinate the mammoth task of testing and tracing infections and organizing isolation and treatment of anyone with the virus.

"During the games, it would have the function of coordinating and driving anti-infection measures in cooperation with local health and hygiene centers and a general infirmary at the athletes' village," Tokyo 2020 CEO Toshiro Muto told reporters.

He spoke after a meeting of a taskforce grouping Tokyo 2020 organizers, city officials and government representatives.

The task force has been charged with developing guidelines for safely holding the massive international event next year, potentially with the pandemic continuing to rage around the world.

The group proposed a health center dedicated to testing and treating virus cases, including a fever clinic and testing hub, staffed by medical experts and separate from city clinics and hospitals.

With many countries experiencing worsening waves of infection, there have been doubts about whether the games can be staged – but organizers and Olympic officials insist it can be done safely.

Documents released after Tuesday's meeting showed organizers are also considering a range of additional measures on the health front, including setting aside accommodation for athletes with asymptomatic infections and designating external hospitals for treatment of serious cases.

Many questions remain unanswered, including how to handle asymptomatic cases, and whether those in close contact with infected people will be barred from training and events.

The task force proposed a series of conduct guidelines, including a ban on high-fives and handshakes, with the possibility of rules to govern athletes' behavior during "on and off-duty hours."

The task force has already discussed a range of other measures including limiting movements of athletes and designating transport routes to limit their contact and exposure.

Quarantine periods for athletes could also be waived if certain guidelines are observed.

No final decision on which measures will be implemented is expected until the first part of 2021.

Organizers have said, however, that a vaccine will not be a requirement for holding the games and that a further postponement is not on the table.