Put you in a home: Tom Brady 'warns' dad over Patriots comments 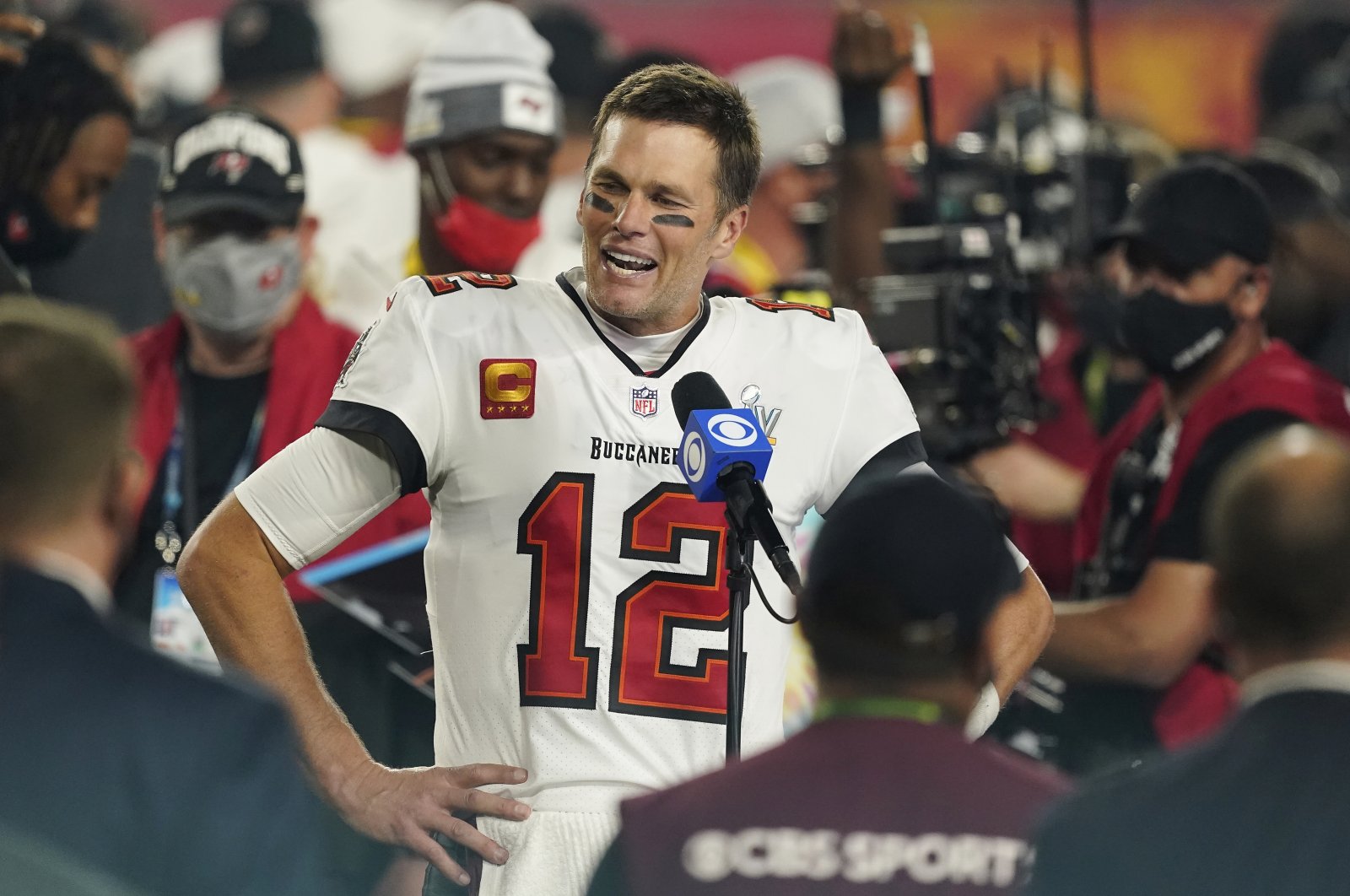 As NFL legend Tom Brady enters the twilight of his career – which even at 44 years of age could be a long and productive twilight – perhaps he is hoping to start a light-hearted "Dadgate" to bury the infamous Deflategate controversy of 2014.

NFL legend Tom Brady has given his father a "stern" warning after recent comments concerning the circumstances of his son's departure from the New England Patriots to the Tampa Bay Buccaneers.

But Brady Sr's comments earned a playful rebuke from his NFL superstar son, who is preparing for an emotional return to New England this weekend as the Buccaneers travel to Foxborough.

Speaking on his Let's Go! podcast, Brady emphasized his father's views did not reflect his own thoughts.

"I've actually prepared a statement that I wanted to say, and it's really all that I have to say on the subject," Brady said.

"Comments made by Thomas Edward Brady, a 77-year-old insurance company CEO, who should know better at this point in his life, don't necessarily reflect the views or positions held by his son, Thomas Edward Patrick Brady, Jr.

"So furthermore, should Tom Sr. continue to speak out on behalf of his son without the express written consent, Junior reserves the right to eventually put him in a home against his will. That's all I have to say."

Brady swiftly clarified his father, was the "greatest dad in the world."

"He's the most loving, caring, honest man in the world and without him there's no way I'd be in the position that I'm in," the seven-time Super Bowl champion said.