Aryna Sabalenka out of BNP Paribas Open over coronavirus infection 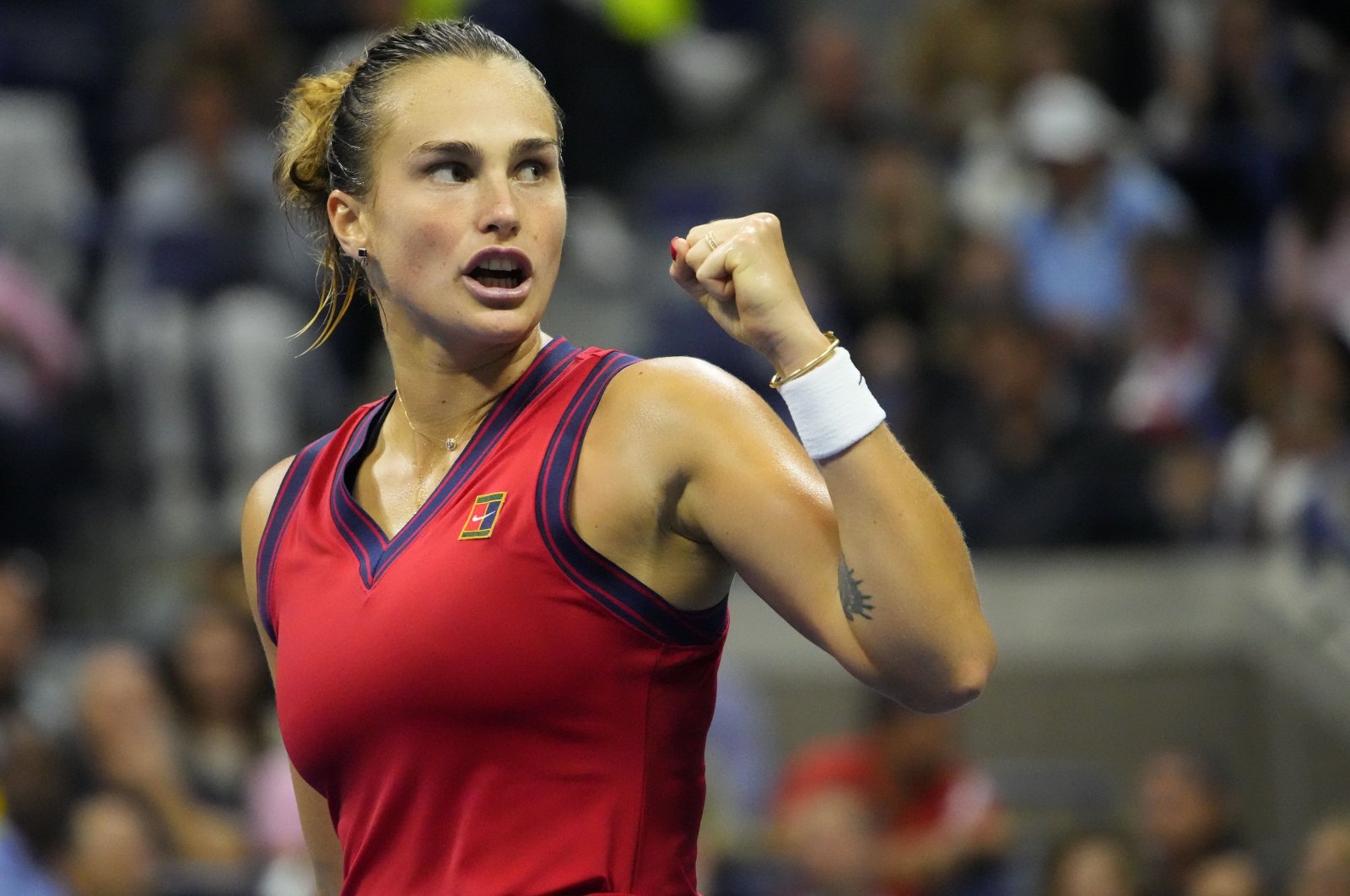 World No. 2 Aryna Sabalenka on Saturday pulled out of the upcoming BNP Paribas Open after testing positive for COVID-19.

Sabalenka, who lost to Canadian teenager Leylah Fernandez in the U.S. Open semifinal last month and is due to be top-seeded for the Oct. 4-17 tournament at Indian Wells after No. 1-ranked Wimbledon champion Ash Barty, withdrew to rest at her home in Australia.

“Unfortunately I've tested positive at Indian Wells and won't be able to compete,” Sabalenka wrote on Instagram on Saturday. “I've started my isolation and I'll be staying here until I'm cleared by the doctors and health officials. So far I'm feeling OK but really sad to not be able to play this year.”

The tournament in the South California desert would have been Sabalenka's first competitive event since her loss to Fernandez.

Sabalenka has already qualified for the season-ending WTA Finals, contested by the world's top eight singles players and eight doubles teams, which will be held next month in Guadalajara, Mexico.

She is the latest in a string of players who will not compete at Indian Wells, including Barty, Naomi Osaka and Serena Williams on the women's side and Novak Djokovic in the men's tournament. The BNP Paribas Open was moved from its usual March date because of the coronavirus pandemic.