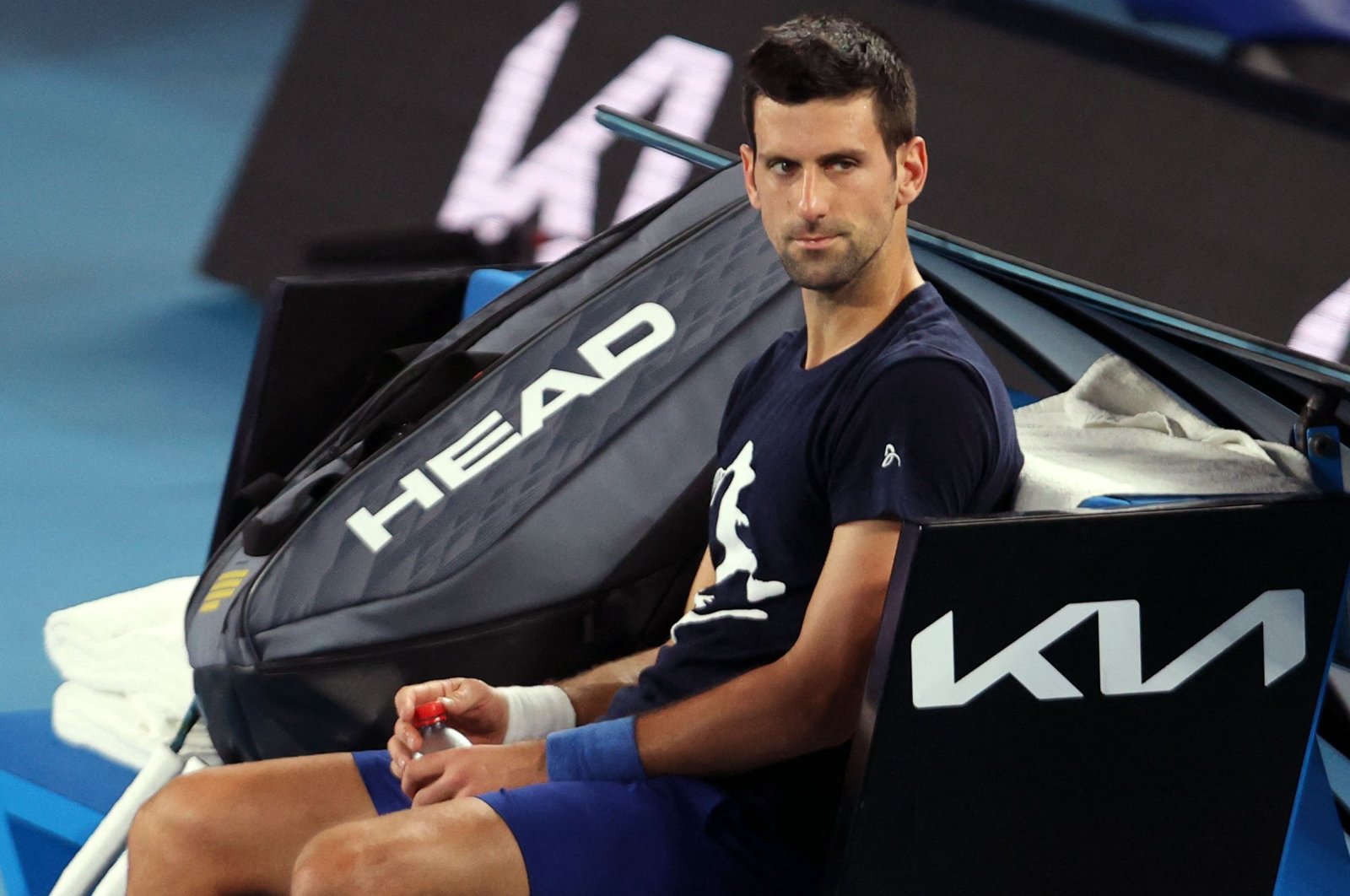 Serbian tennis star Novak Djokovic faces more hurdles following a controversy over his visa process to Australia to allow him to compete in the Australian Open.

The Australian government canceled Djokovic's visa for a second time on Friday, saying the world tennis No. 1, unvaccinated for COVID-19, may pose a risk to the community. Immigration Minister Alex Hawke used discretionary powers to again cancel Djokovic's visa, after a court quashed an earlier revocation and released him from immigration detention on Monday.

"Today I exercised my power under section 133C(3) of the Migration Act to cancel the visa held by Mr Novak Djokovic on health and good order grounds, on the basis that it was in the public interest to do so," Hawke said in a statement.

Under the section of the Migration Act used to cancel the visa, Djokovic would not be able to secure a visa to Australia for three years, except in compelling circumstances that affect Australia's interest. The decision to again cancel his visa over COVID-19 entry regulations raises the prospect of a possible second court battle by the Serbian tennis star to be allowed to stay and play in the Open starting Monday.

The controversy has assumed an importance that goes beyond tennis: it has intensified a global debate over the rights of the unvaccinated and become a tricky political issue for Prime Minister Scott Morrison as he campaigns for an election that is due by May. While Morrison's government has won support at home for its tough stance on border security during the pandemic, it has not escaped criticism over the botched handling of Djokovic's visa.

Djokovic, 34, the Australian Open defending champion, was included in Thursday's draw as top seed and was due to face fellow Serb Miomir Kecmanovic for his opening match, probably on Monday or Tuesday.

A relaxed-looking Djokovic practiced his serves and returns with his entourage on an empty court at Melbourne Park earlier on Friday, occasionally resting in a chair to wipe sweat from his face.

Djokovic, a vaccine skeptic, fueled widespread anger in Australia when he announced last week he was heading to Melbourne for the Australian Open with a medical exemption to requirements for visitors to be inoculated against COVID-19. On arrival, Australian Border Force decided his exemption was invalid and put him in an immigration detention hotel alongside asylum-seekers for several days.

The government "is firmly committed to protecting Australia's borders, particularly in relation to the COVID-19 pandemic," Hawke said. He said he had "carefully considered" information from Djokovic, the Department of Home Affairs and the Australian Border Force.

Australia has endured some of the world's longest lockdowns, has a 90% vaccination rate among adults, and has seen a runaway omicron outbreak bring nearly a million cases in the last two weeks.