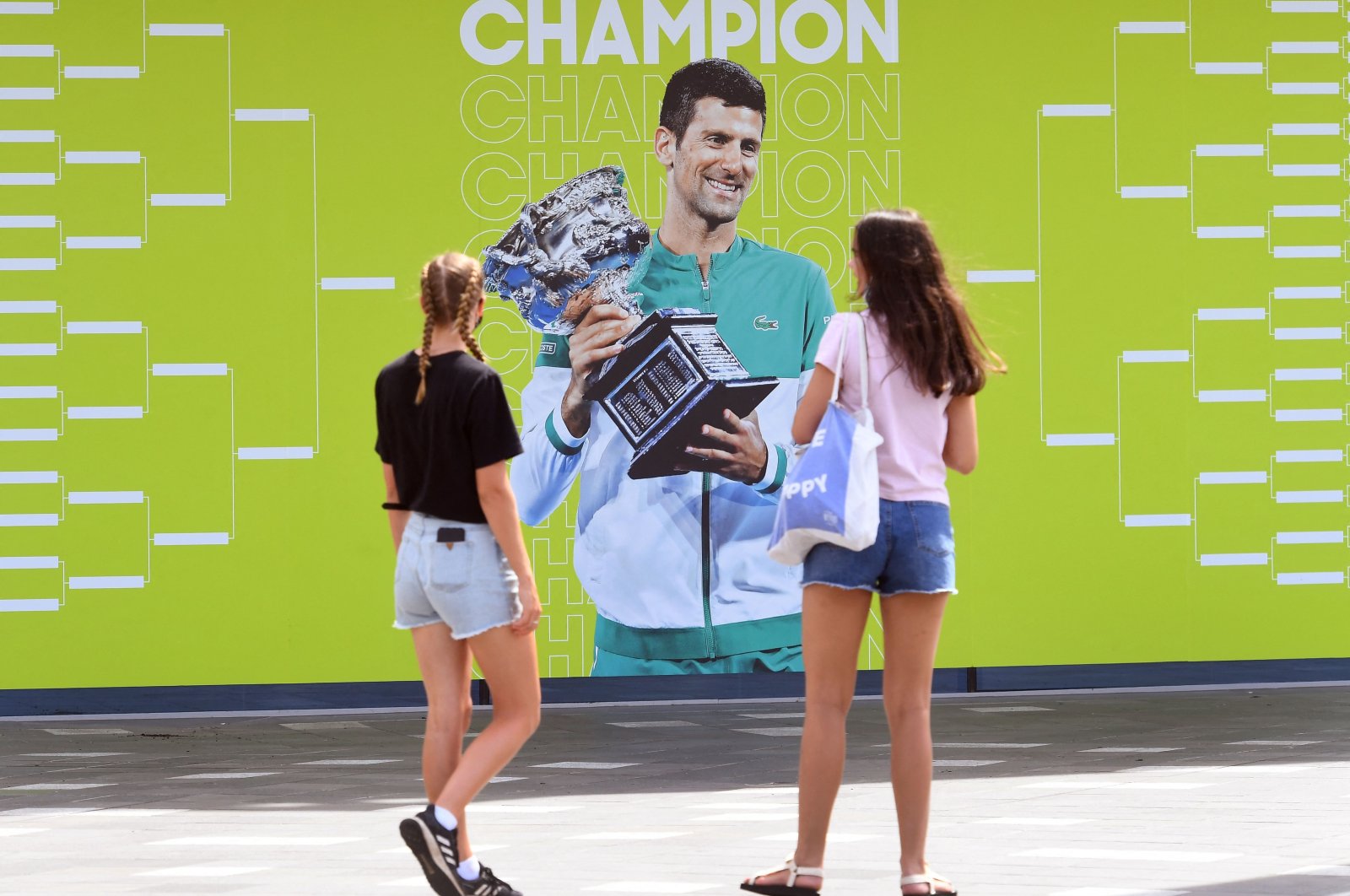 Australian Open organizers listed top-ranked Ashleigh Barty and Novak Djokovic as the top seeds for the event, despite the uncertain status of the Serbian's visa.

The season's first Grand Slam will kick off next Monday at Melbourne Park.

As expected, homegrown talent and top-ranked Ash Barty was given the No. 1 seeding in the women's singles draw when the list was released Tuesday.

Djokovic won a court battle to compete in the Australian Open but still faces the threat of deportation because he is not vaccinated against COVID-19.

He's level with Roger Federer and Rafael Nadal with 20 Grand Slam singles titles each. A 10th Australian Open win on Jan. 30 in the men's final would give him the men's all-time record.

Federer is not playing in Melbourne while he continues his recovery from right knee surgery.

Daniil Medvedev, who beat Djokovic in the U.S. Open final last year to prevent the Serbian player from capturing a calendar-year Grand Slam, is seeded second, followed by Alexander Zverev at No. 3, Stefanos Tsitsipas at No. 4 and Andrey Rublev at No. 5.

Felix Auger-Aliassime is at No. 9 and Denis Shapovalov 14th. The pair combined to win the ATP Cup for Canada last Sunday.

Taylor Fritz leads the American men's contingent at No. 20, followed by John Isner at 22 and Reilly Opelka at 23.

Alex de Minaur is the only Australian man among the seeded players, taking up the 32nd and last position.

The 25-year-old Barty has two Grand Slam singles titles – the 2019 French Open and last year’s Wimbledon – but she dearly wants to win a major on home soil. No Australian woman has won the title here since Chris O’Neill in 1978.

Barty's best finish at Melbourne Park was in 2020, when she lost in the semifinals to eventual champion Sofia Kenin. She reached the quarterfinals last year.

Barty won the Adelaide International title last week while Sabalenka is off to a contrasting start, losing in the first round of both her pre-Australian Open tune-up events.

Garbine Muguruza will be No. 3 seed, Barbora Krejcikova No. 4 and Maria Sakkari fifth.

Sofia Kenin, the 2020 Australian Open champion, is the top-seeded American at 11, while defending champion Naomi Osaka is seeded 13th.