Australian Open players back in action after quarantine 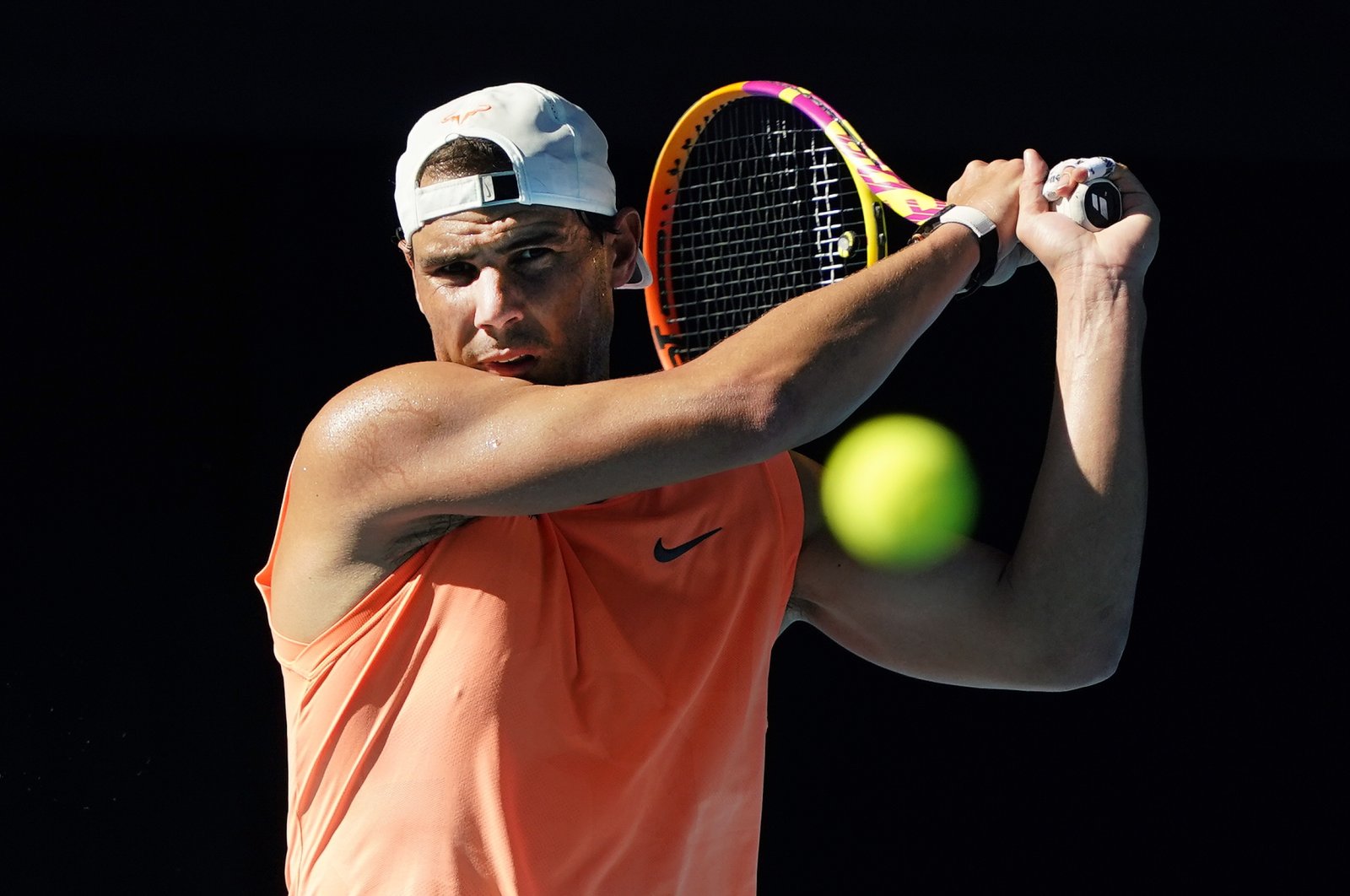 With quarantine over for almost all of the tennis players who have traveled to Melbourne for the Australian Open, the preparations began in earnest as a packed week of warm-up events got underway Sunday.

Serena Williams and Ash Barty headline in two WTA tournaments – the Yarra Valley Classic and the Gippsland Trophy – which began on the Melbourne Park courts, normally reserved for the Grand Slam.

Tennis Australia has arranged six events before the start of the Australian Open to allow players a chance of some match action after two weeks in quarantine hotels.

Most of the players were able to train for up to five hours per day during their isolation, but 72 were confined to their hotel rooms after fellow passengers on their flights to Australia tested positive for COVID-19.

Tennis Australia chief Craig Tiley said those players would be given priority treatment over the next few days, and he was confident they would be ready to go for the first day of the Australian Open on Feb. 8.

"We've given nine days between them coming out of quarantine to when they really need to play at the Australian Open," he told reporters at Melbourne Park on Saturday.

"While in an athletes' mind that might not be perfectly ideal, it is enough time to be as ready as you possibly can."

Fans of men's tennis will have to wait until Monday to get their first fix of the action when the Murray River Open and Great Ocean Road Open ATP warm-ups will get underway, also at the Grand Slam venue.

The men's draws at the warm-ups are weaker because top players like Novak Djokovic, Rafaed Nadal and Dominic Thiem will be representing their countries in the ATP Cup team tournament, which was pushed back until Tuesday to allow the athletes more time to prepare.

Australian Nick Kyrgios leads the field at the Murray River Open after his 11-month absence from action resulted in him missing the ATP Cup because of a rankings slump.

"I feel like I am playing well and am ready to go," he said on Saturday.

"Everyone is really playing it by ear. Nobody really knows who is in form and who is not. I'm going to take it day-by-day and try to enjoy myself as much as I can."