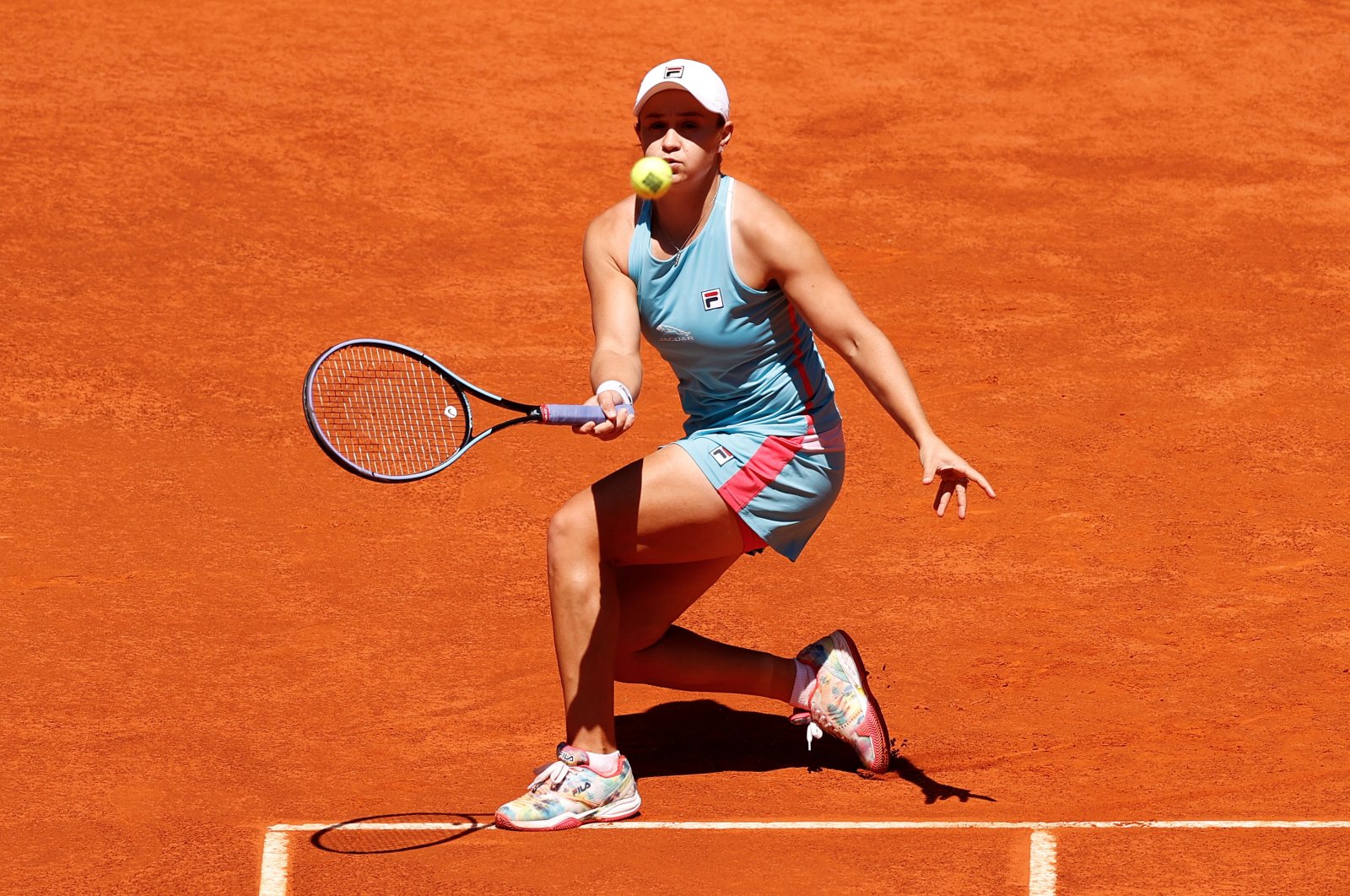 Women's World No. 1 Ashleigh Barty reached the Miami Open final with a comfortable 6-4, 6-3 win over Spain's Paula Badosa on Thursday.

With the win, the Australian top seed avenged last month's loss to the Spaniard in Charleston.

Barty, the 2019 French Open champion, is targeting a fourth title of the year following her wins at Melbourne's Yarra Valley Classic, in Miami and on clay in Stuttgart.

The top seed shaded a tight opening set against the 62nd-ranked Badosa, the first Spanish woman in the tournament's 12-year history to make the semifinals.

She converted her third set point when Badosa doubled faulted at 4-5, a single break of serve proving decisive for the Australian.

Barty dropped a serve herself to start the second set but broke twice in succession to regain control and make it 16 straight wins on red clay.

She will play fifth seed Aryna Sabalenka of Belarus or Russia's Anastasia Pavlyuchenkova in Saturday's final.

U.S. Open champion Thiem, playing his first tournament since Dubai in March, will meet Andrey Rublev or John Isner in the last eight.

Thiem lost his serve in the opening game but recovered with a break for three-all. He missed a set point in the tie-break and then saved one before clinching the first set at the second attempt.

De Minaur, the world number 24, hit back to level at three-all but promptly dropped serve the next game as Thiem secured victory in just under two hours.

"I feel way better than expected. In some points and some rallies, I still feel the lack of matches," Thiem said, a two-time finalist in Madrid.

"I have to get back in a rhythm, but the more matches I play against these top guys, the quicker I will get back in the match rhythm I need," he added.

Medvedev had won his first match in Madrid in his third appearance on Wednesday, but the Russian was sent packing by an opponent far more at ease on clay.

The two-time Grand Slam runner-up heads to Rome next. He has never won a match in the Italian capital, and he has failed to get past the first round of the French Open in four previous tries.

Alexander Bublik of Kazakhstan also progressed to the quarterfinals with a 6-4, 6-3 win over in-form Russian Aslan Karatsev.