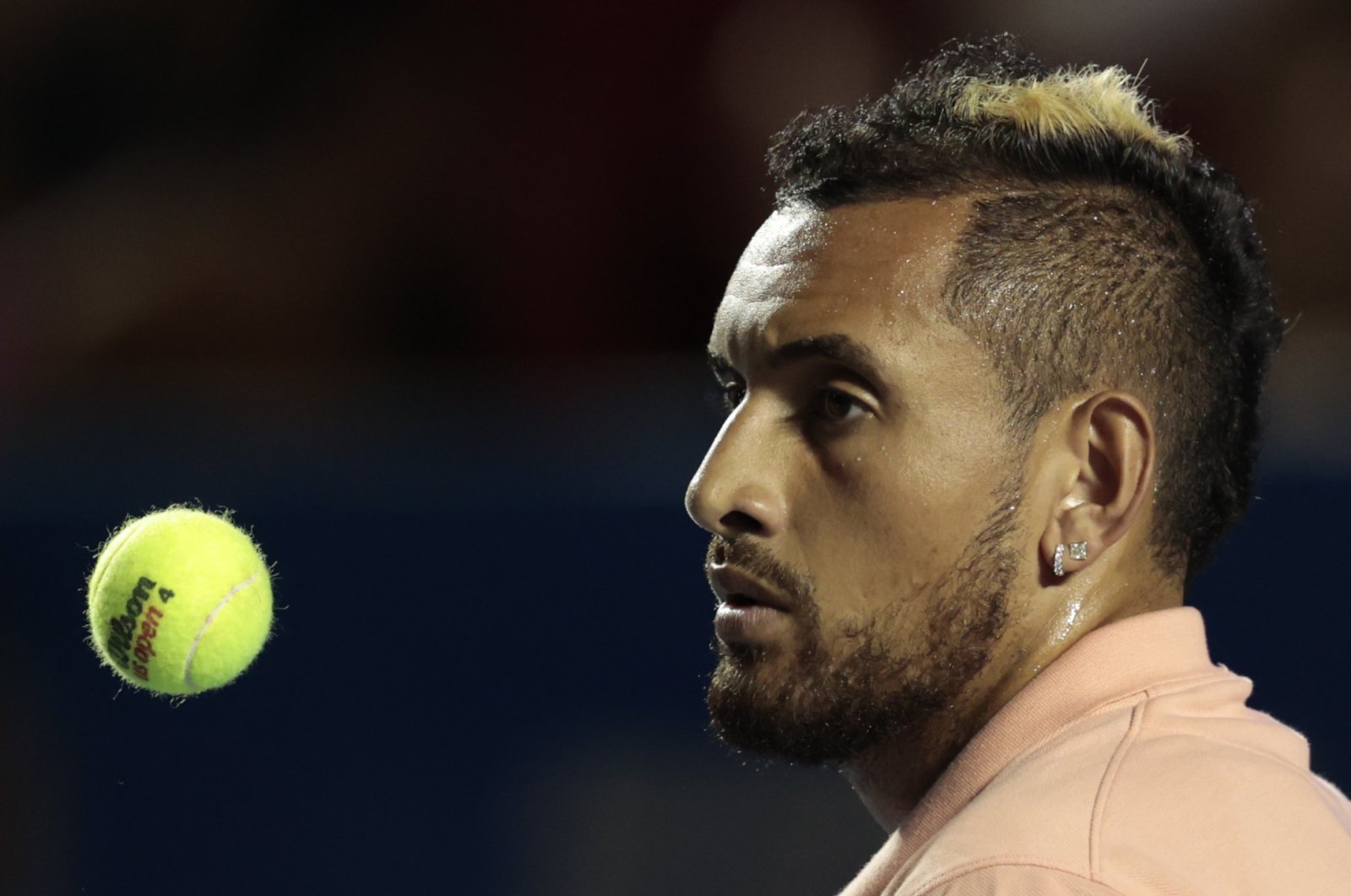 Zverev took part in the exhibition event organized by Djokovic, who last week tested positive for COVID-19 along with Grigor Dimitrov, Borna Coric and Viktor Troicki.

The 23-year-old Zverev tested negative and vowed to isolate but was purportedly filmed at a busy bar over the weekend, leading an exasperated Kyrgios to slam his behavior on Instagram on Monday.

Becker, the head of German men's tennis, stood up for his compatriot and fired back at Kyrgios on Tuesday.

"Don't like no #rats! Anybody telling off fellow sportsman/woman is no friend of mine! Look yourself in the mirror and think you're better than us... @NickKyrgios."

Kyrgios quickly responded amid of flurry of back-and-forth tweets.

"For goodness sake Boris, I'm not competing or trying to throw anyone under the bus," he wrote.

"It's a global pandemic and if someone is as idiotic as Alex to do what he has done, I'll call him out for it. Simple."

Kyrgios followed up with: "@TheBorisBecker is a bigger doughnut than I thought. Can hit a volley, obviously not the sharpest tool in the shed though."

Seemingly in an attempt to cool the spat, Becker replied: "You're funny guy ....how is it down under? Respect all the guidelines?"

However Kyrgios, who has never advanced past the quarter-finals of a Grand Slam, dismissed the former world number one, saying: "Haha nah bro I'm good, don't act like you're my friend now because you got sat down."

"I really would like to see @NickKyrgios fulfill his potential and win a grand slam! He would be an incredible role model for the youth of the world addressing the issues of equality/race/heritage! Man up buddy and deliver!" wrote Becker.

Kyrgios criticized Becker for defending Zverev, who he says should apologize for breaking his promise.

"Why are you now talking about tennis? It has nothing to do with tennis?" said the Australian.

"How about the dude who you are defending mans up and gives us some sort of explanation? Not another average management apology."

Both world number seven Zverev and Kyrgios, ranked 40th, are due to play at an event in Berlin from July 13-19.