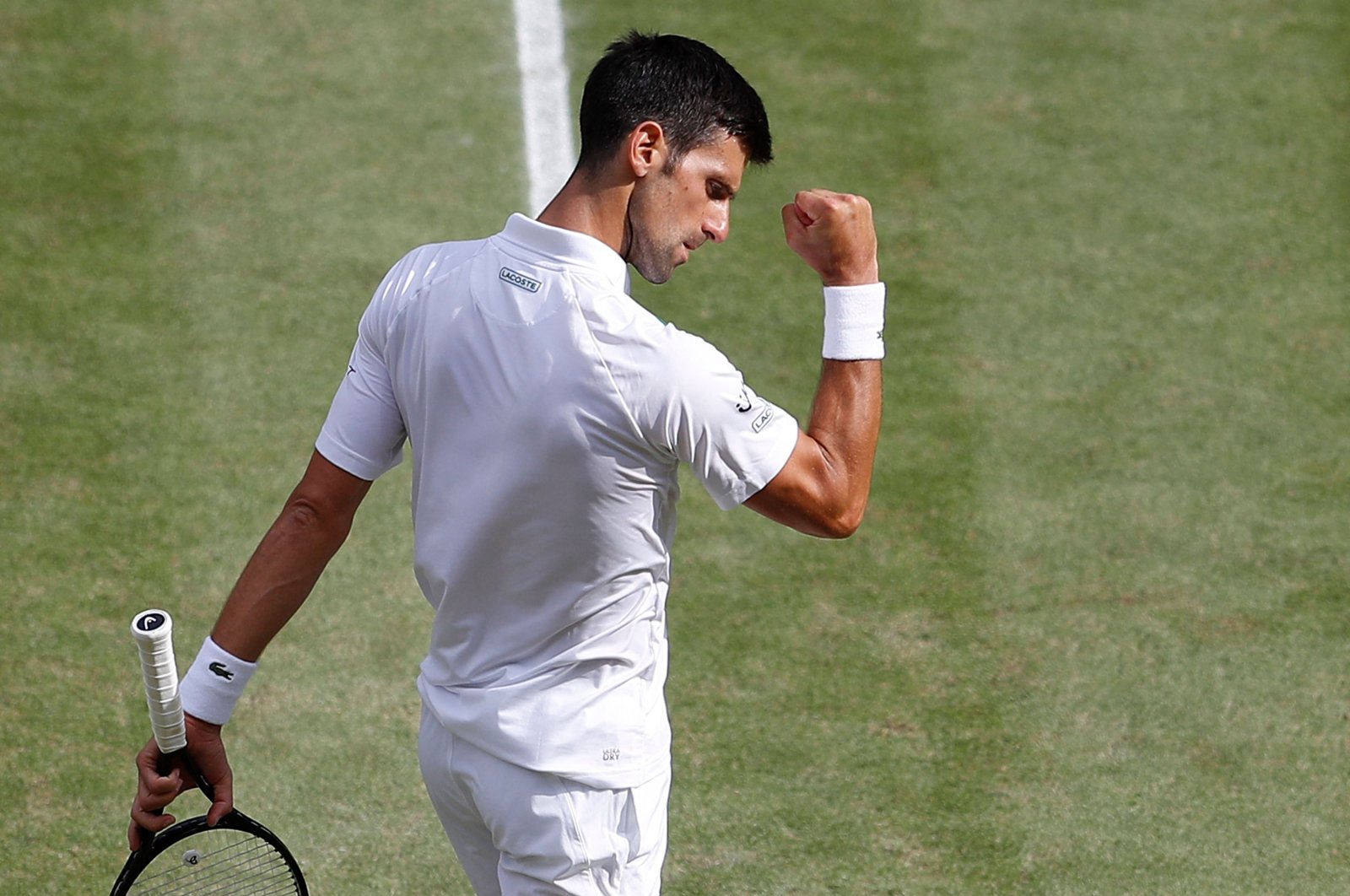 Men's World No. 1 Novak Djokovic on Thursday confirmed he will participate in the upcoming Tokyo 2020 Olympics.

The Serb remains on course to achieve a rare Golden Slam in tennis if he can clinch the Olympic gold medal.

Djokovic completed the third leg toward achieving the Golden Slam last weekend when he added the Wimbledon title to his Australian Open and Roland Garros triumphs in 2021.

He can become the first man in more than 50 years to win all four Grand Slam titles in a calendar year. Tennis great Rod Laver was the last man to win all four singles titles back in 1969.

However, no man has ever won the four slams and Olympic gold in the same year, with Germany's Steffi Graf the only player to accomplish the feat in 1988.

After winning at Wimbledon, Djokovic said he was "50-50" about competing at the July 23-Aug. 8 Games following the organizers' decision to ban fans from attending and the restrictions on the number of people he can take to the Games.

But the 34-year-old said Thursday he had booked his flight for Tokyo.

"I am very proud to pack for Tokyo and join our national team in the fight for the brightest medals on the Olympic arenas," Djokovic, who won a bronze medal at the 2008 Beijing Games, tweeted.

"For me, the game for Serbia has always been a special joy and motivation and I will do my best to make us all happy! Let's go."

Cannot disappoint my little friend Koujirou. I booked my flight for Tokyo and will proudly be joining #TeamSerbia for the Olympics. pic.twitter.com/23TmSdvc4x

Some of the sport's biggest names, including Roger Federer, Rafa Nadal, Serena Williams, Stan Wawrinka and Simona Halep have already announced their decision to skip the Games, which has been delayed by a year due to the COVID-19 pandemic.