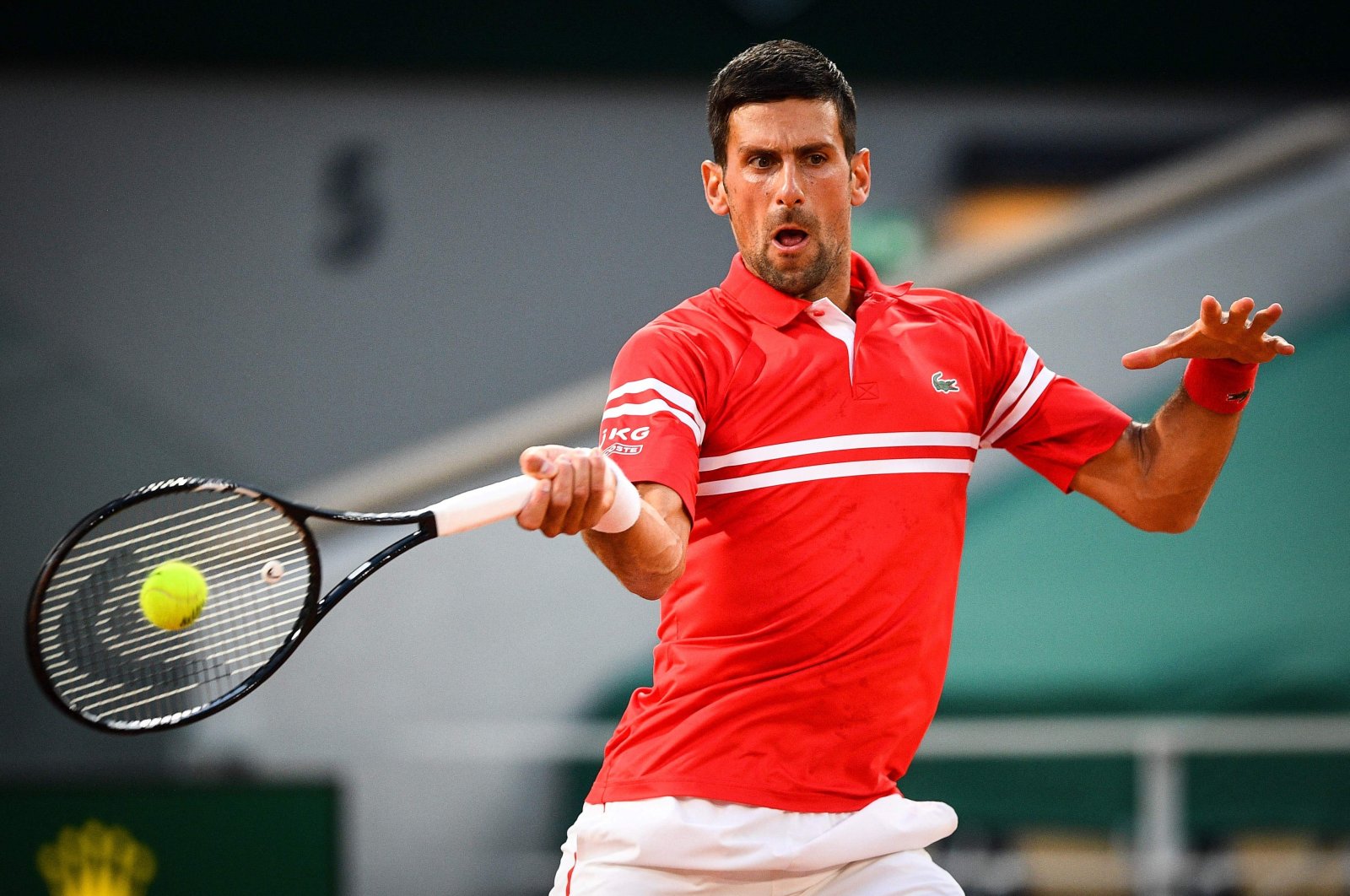 Men's World No. 1 Novak Djokovic has lauded Naomi Osaka as "brave and bold" for her decision to withdraw from the French Open after revealing struggles with depression and anxiety.

"I support her. I think she was very brave to do that. I'm really sorry that she is going through painful times and suffering mentally, is what I have heard," said Djokovic after reaching the second round of the tournament.

"This was, I must say, a very bold decision from her side.

"If she needs to take time and reflect and just recharge that's what she needed to do, and I respect it fully. I hope that she'll come back stronger."

World No. 2 and four-time major winner Osaka pulled out on Monday after she was fined $15,000 and threatened with disqualification for refusing to attend press conferences.

Osaka claimed traditional post-match media conferences are akin to "kicking people when they're down" and were having a detrimental effect on her mental health.

She revealed she had been suffering bouts of depression since her 2018 U.S. Open title breakthrough as well as anxiety attacks.

"There's a sense of voyeurism around how it presently works," wrote Peter Terry, a professor of psychology at the University of Southern Queensland in Australia on theconversation.com.

"Osaka is a young, introverted, anxious person. We should by now understand that sports stars are not super human, that they have the same doubts and mental health issues as everyone else."

Djokovic off to easy start

Djokovic kicked off his campaign for a 19th Grand Slam title with a 6-2, 6-4, 6-2 win over Tennys Sandgren inside an empty stadium.

The Spaniard now has 101 wins against just two losses at the tournament.

Djokovic saw off world number 66 Sandgren in straight sets for his fourth win in four meetings with the American.

However, a French government COVID-19 curfew of 9 p.m. meant that his evening session match at the 15,000-capacity Court Philippe Chatrier was played out to rows of empty seats.

"It was strange, honestly, but I'm also honored to be the first men's match, night session, in the history of this tournament," said Djokovic.

Top seed Djokovic, the champion in Paris in 2016, is attempting to become the first man in more than 50 years to win all four Slams multiple times.

The Serb fired 33 winners and broke serve five times as he set up a clash with Pablo Cuevas of Uruguay for a place in the last 32.

Nadal has now won 26 sets in a row at the tournament.

"I was lucky to win that third set, I don't know how (I did). The beginning of the match had been very tough too," said Nadal, who was 2-5 down in the third set, saving two set points.

Up next is fellow 34-year-old Richard Gasquet.

The pair first played one another when they were children. As professionals, Nadal leads 16-0.

Djokovic and Nadal are seeded to meet in the semifinals.

World No. 1 Ashleigh Barty marked her return to Paris for the first time since her 2019 title triumph by beating American left-hander Bernarda Pera 6-4, 3-6, 6-2 but admitted she was fighting a hip problem.

Venus Williams, playing the tournament for the 24th time and a runner-up 19 years ago, saw her 89th Grand Slam end as Russia's Ekaterina Alexandrova eased to a 6-3, 6-1 win.

Carla Suarez Navarro came close to winning her first match back after recovering from cancer but bowed out 3-6, 7-6 (7/4), 6-4 at the hands of Sloane Stephens.

Tuesday was a miserable day for home hopes as only three of 18 French men made the second round, the country's worst performance since the dawn of the Open era in 1968.

Ironically, a Roland Garros press conference led to the injury-enforced withdrawal of two-time Wimbledon champion Petra Kvitova who pulled out after hurting her ankle after finishing her media commitments.