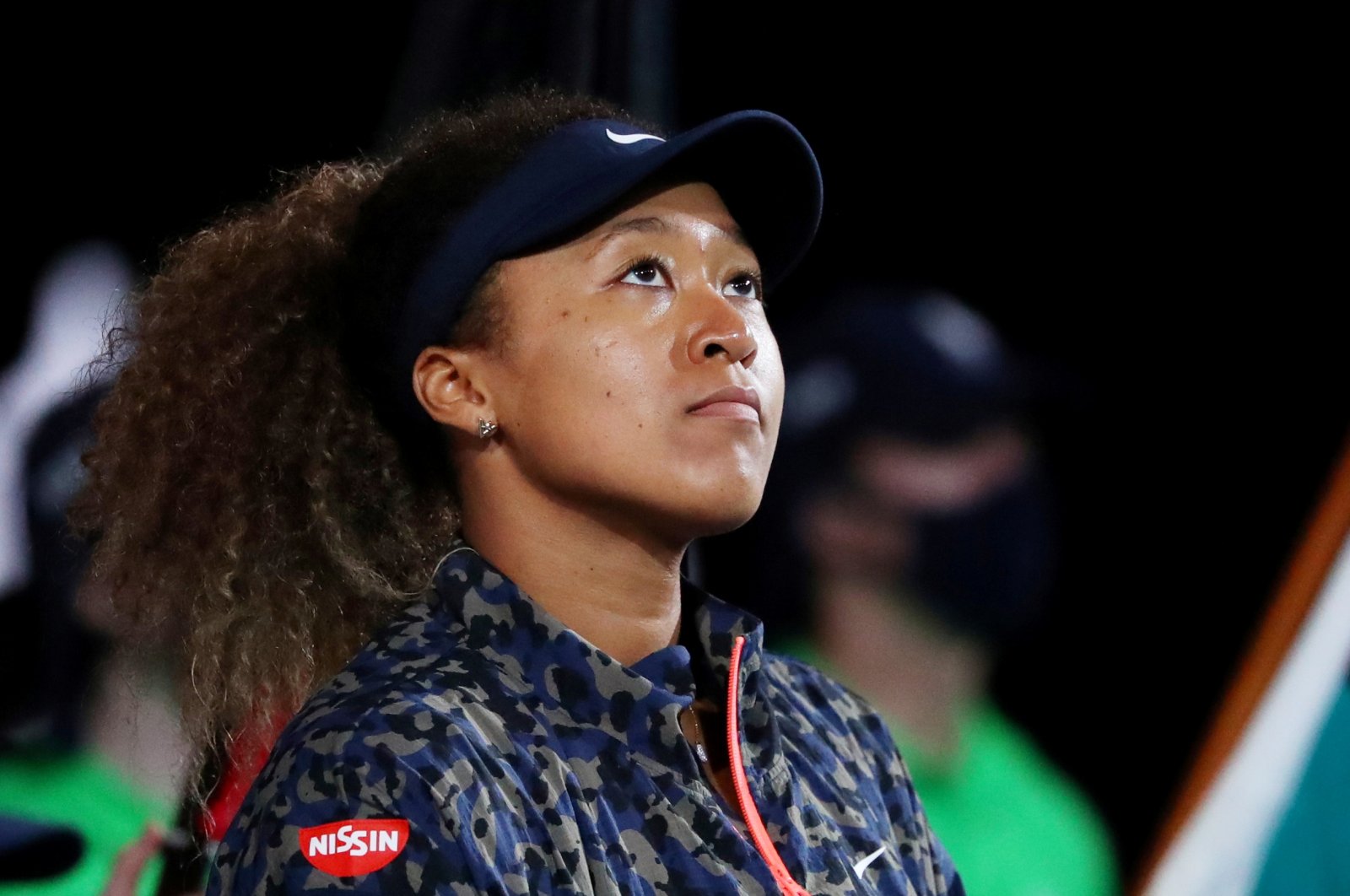 Tennis' rising stars Naomi Osaka and Daniil Medvedev are looking to avoid the French Open pitfall that has seen some of the sport's biggest names fail to conquer the Parisian clay.

For every Rafael Nadal, bidding for a 14th Roland Garros triumph this year, there is a Pete Sampras – the 14-time major winner who never even reached a French Open final.

The grueling challenge posed by playing on clay makes the calendar's second Grand Slam event a very different test to the other three.

Japan's Osaka is already a four-time Grand Slam champion, at the age of 23, but is still yet to reach the second week at Roland Garros, or Wimbledon.

All her WTA Tour titles have come on hard courts and clay is the only surface the world No. 2 has never reached a professional final on.

"I'm just not that comfortable on it (clay) still, and I'm not sure if it's because I need to play longer on it or if I just haven't grown up on it," Osaka admitted ahead of the Italian Open earlier this month when she lost in her first match to world No. 31 Jessica Pegula.

"Mentally it's a bit harder because you have to structure the points differently.

"There are bad bounces and stuff. I get quite frustrated. So, yeah, mentally I think it's a bit more taxing."

The difficulty of adapting to all three major surfaces is shown by the fact only 18 players – eight men and 10 women – have completed the career Grand Slam in history.

But Osaka may take inspiration from the last woman to achieve the feat, Maria Sharapova, who did not reach the Roland Garros final until the 10th time of asking, but eventually made it the only major tournament she won twice.

Traditionally, it has been the players who rely on a big serve and net play who struggle more on clay.

"Physically, it is tougher to endpoints so that makes it trickier," McEnroe told Eurosport last year.

"You have to be in that frame of mind where you have to restart points that you thought you had already won, so it is just the psychology that was more difficult for me as time went on, so it just made it very difficult to get all the way."

One win in nine

Russia's Medvedev is widely expected to become a multiple Grand Slam champion, having reached the Australian and U.S. Open finals and won the ATP Finals, beating all the world's top three players en route to the title.

But the 25-year-old has won just one of his last nine matches on clay, a sequence which started with defeat by Dominic Thiem in the 2019 Barcelona Open final.

After the only time world No. 2 Medvedev claimed a match victory in that run, against Alejandro Davidovich Fokina in Madrid on May 5, he ironically said to the camera: "I love clay."

Medvedev has lost all four matches he has played at the French Open.

Just being able to win matches against top players on clay is no guarantee for lifting either the Coupe des Mousquetaires or the Coupe Suzanne Lenglen though.

Sampras and seven-time Slam winner Venus Williams both claimed multiple clay-court titles, including an Italian Open each, but never replicated that form in Paris.

Boris Becker, a Wimbledon champion three times, lost all six finals he played on clay and was beaten in each of his three French Open semifinal appearances.

"Clay was difficult because it was against my personality," the German said in 2013.

Cutting out errors could be the key for the likes of Osaka and Medvedev to drag themselves out their clay-court slumps, although not always trying to hit outright winners for some players is just too tough.

But, when asked where she was most likely to win her first non-hardcourt Grand Slam following her Australian Open success in February, Osaka said: "Hopefully clay, because it's the one that's sooner."