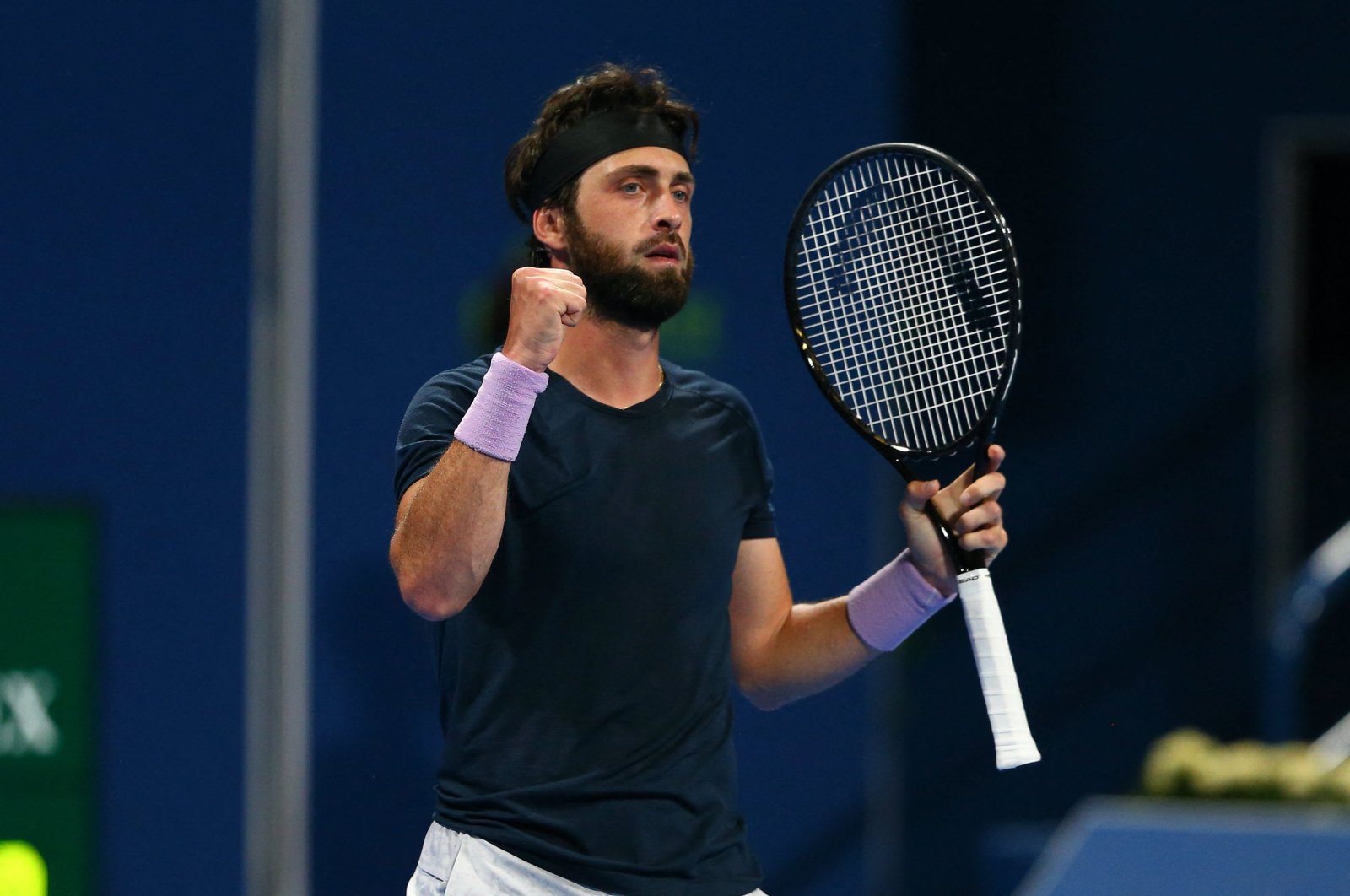 2021 runner-up Berrettini out of Wimbledon with COVID-19

Nikoloz Basilashvili arrived in Doha without any expectation, having won just two of his previous 16 matches, but the Georgian managed to not only cut short his idol Roger Federer's return to the tour during the week but also clinched his fourth title.

Basilashvili saved a match point in the final set of his quarterfinal to beat 20-times Grand Slam winner Federer, who was playing his first tournament in 14 months at the Qatar Open after double knee surgery in 2020.

"I had zero expectations, for sure, to win (the) tournament," said the current world No. 42. "But at the same time, I was working a lot. I was feeling good on court.

"I was playing last half of year with a lot of stress in my body. I was not able to put 100% on court on any matches. This week I somehow found a way to deal with these stressful moments and very happy to get through."

Bautista Agut defeated two top-10 players in Dominic Thiem and Andrey Rublev in consecutive matches but could not find a way past the aggressive and big-hitting Basilashvili.

The Georgian has now won his past four ATP Tour finals.

"I am somehow managing to play good in tougher conditions and tougher matches," he told reporters. "This tournament was one of the toughest ATP 250s I have ever seen, probably.

"We had three Top 10 players. It is interesting why I am playing good in the big tournaments and big matches. (It is) surprising. At the same time, (I am) happy.

"Even though he (Federer) came back after a long time, for me to beat Roger, my idol, gave me a lot of confidence. That's why I think I played the next two matches a bit more relaxed."

2021 runner-up Berrettini out of Wimbledon with COVID-19