Roger Federer pulls out of Tokyo Olympics with knee injury 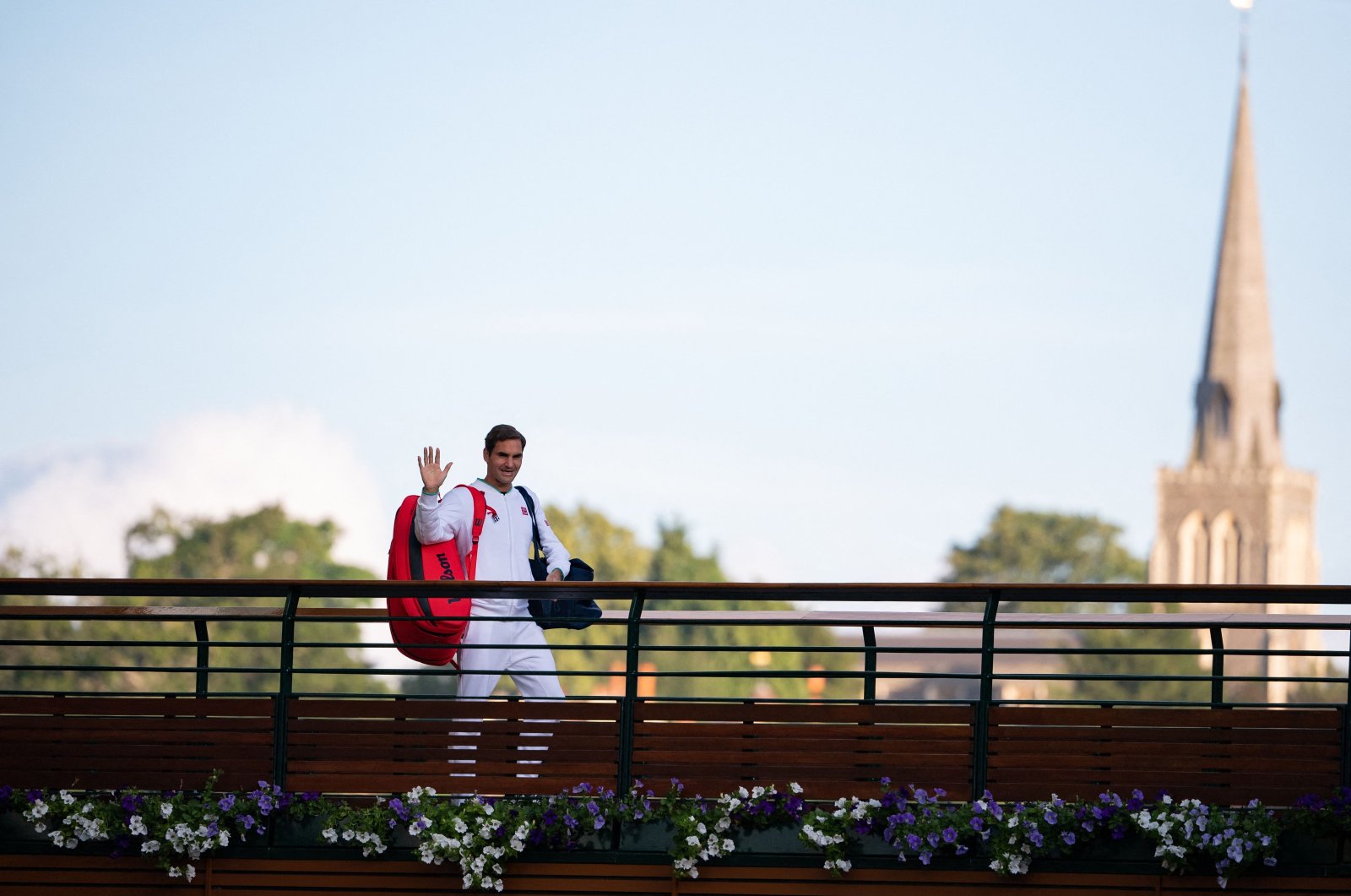 Tennis veteran Roger Federer Tuesday announced his decision of withdrawing from the July 23-Aug. 8 Tokyo Olympics after picking up a knee injury during the grass court season.

Federer, who turns 40 next month, had two knee surgeries in 2020 which resulted in more than a year of rehabilitation.

He withdrew from the French Open after winning his third-round match to save himself for the grass court season. He was beaten in the quarter-final at Wimbledon.

"During the grass court season, I unfortunately experienced a setback with my knee, and have accepted that I must withdraw from the Tokyo Olympic Games," Federer said on Twitter.

"I am greatly disappointed, as it has been an honor and highlight of my career each time I have represented Switzerland.

"I have already begun rehabilitation in the hopes of returning to the tour later this summer. I wish the entire Swiss team the best of luck and I will be rooting hard from afar," he said.

Federer won the gold medal in the doubles at the 2008 Games in Beijing and a silver medal in the singles four years later in London.