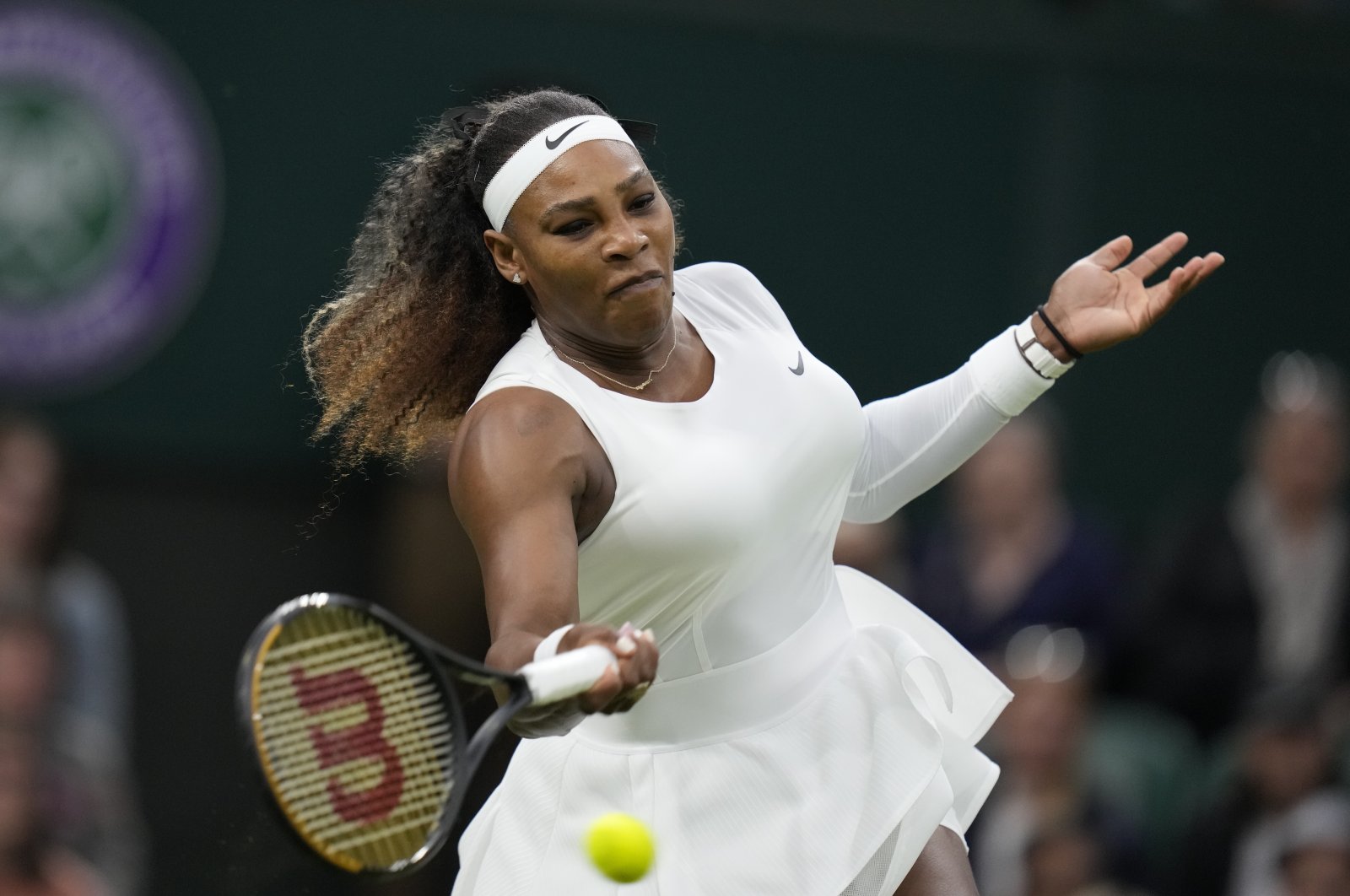 Six-time U.S. Open winner Serena Williams has withdrawn from this year's tournament after failing to fully recover from a hamstring injury ahead of the final Grand Slam of the year.

Williams has had an injury-marred season and limped out of her first-round match at Wimbledon in tears due to the leg injury.

The 39-year-old, who has been on the hunt for an elusive 24th major, skipped the Olympics in Tokyo and also opted out of the Cincinnati Masters, a tune-up event to the U.S. Open.

"After careful consideration and following the advice of my doctors and medical team, I have decided to withdraw from the U.S. Open to allow my body to heal completely from a torn hamstring," Williams wrote in a statement on Instagram.

"New York is one of the most exciting cities in the world and one of my favourite places to play -- I'll miss seeing the fans but will be cheering everyone from afar."

Williams is the latest big name to pull out of the tournament after reigning men's champion Dominic Thiem, four-time winner Rafael Nadal and Roger Federer.

The main draw of the U.S. Open gets underway in New York on Monday.