Tsitsipas through to Monte Carlo semis after Davidovich injury 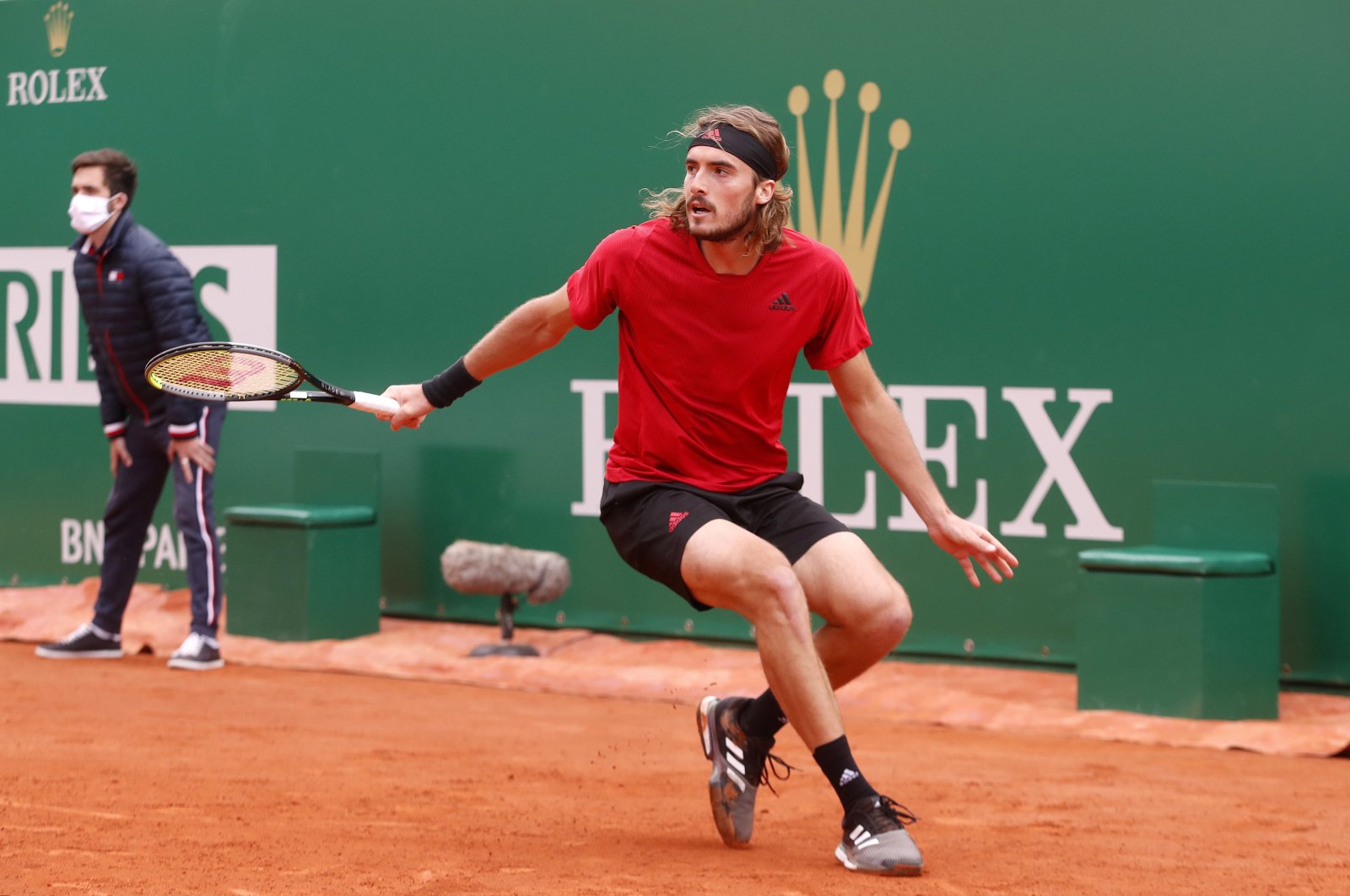 Grece's Stefanos Tsitsipas was through to the Monte Carlo Masters semifinals after his opponent Spain's Alejandro Davidovich had to retired due to injury after losing the first set 7-5.

Tsitsipas, the world No. 5, will play his sixth Masters 1000 semifinal on Saturday, and his first in the principality, against Englishman Dan Evans, who battled past Belgian David Goffin 5-7 6-3 6-4 on Friday.

Struggling with an injury to his left thigh, Davidovich tried an underarm serve when facing set point. Tsitsipas pounced to hit a winning backhand return.

Until he was hurt, Davidovich gave his Greek opponent problems.

But at 3-3, Davidovich called for the doctor to treat his left thigh. He immediately managed the first break of the match, as Tsitsipas began to show signs of irritation, to the point of receiving a warning for swearing.

"The level of play was high at the beginning," said Tsitsipas. "We played a lot of long rallies, and the intensity was high in every one of them."

Tsitsipas, who beat Rafael Nadal to reach the semifinals at this year's Australian Open, immediately broke back and as Davidovich struggled, broke again to end the set and the match.

"I noticed he was hurt. His leg was hurting. But I didn't want to think about it, I tried to pretend he wasn't injured and keep playing as I was doing," said Tsitsipas. but he added: "I had to do what I had to do: force him to run and work on every point. At the end of the day, he wasn't able to play me until the end."

Evans, who beat Novak Djokovic in the previous round, edged Goffin after the Belgian made 47 unforced errors, including a final forehand on match point, to win.

Goffin also only converted two of the 17 breakpoints. Evans was not very effective either, but he did win four of the nine breakpoints.

The 30-year-old Briton, who was playing in his first Masters 1000 quarterfinal on a clay court that is not his favorite surface.