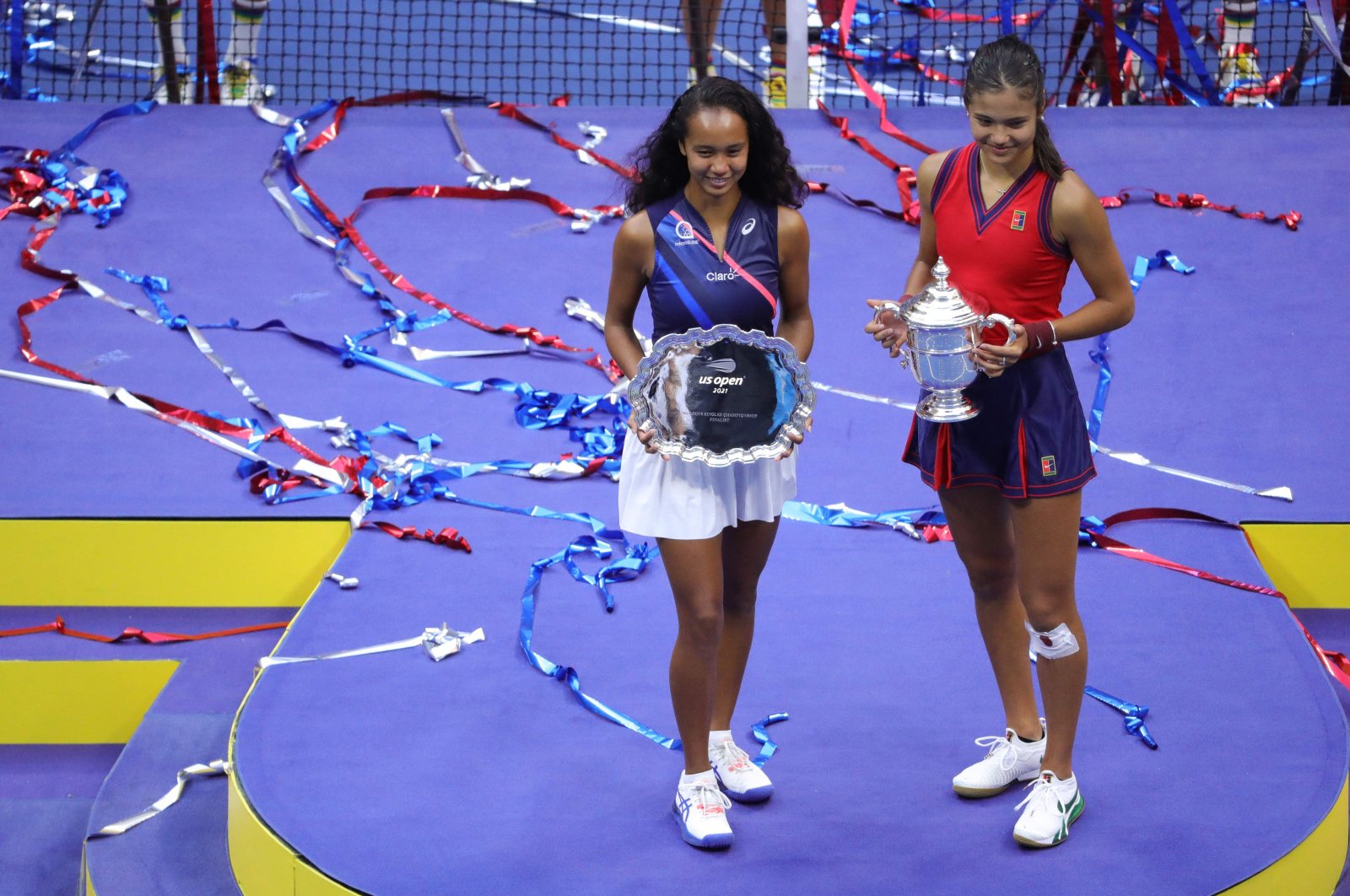 The 2021 U.S. Open women's final between teen sensations Emma Raducanu and Leylah Fernandez drew a bigger TV audience on ESPN compared to the men's decider between world No. 1 Novak Djokovic and Daniil Medvedev, the United States sports broadcaster has said.

The Saturday broadcast of the women's final peaked at 3.4 million viewers while the men's final, which saw Medvedev win his first major title, had a peak of 2.7 million the following day, ESPN added.

The women's title clash between the teenagers – the first major final in the Open era to feature two unseeded players – had an average of 2.44 million viewers, a 37% increase over the 2020 final when Naomi Osaka beat Victoria Azarenka.

A day after British 18-year-old Raducanu became the game's first qualifier to win a major, men's world No. 1 Djokovic took the Arthur Ashe Stadium court against second-ranked Medvedev in the men's final.

A win for the Serb would have made him the first man in 52 years to win all four majors in the same year and give him a 21st Grand Slam to move ahead of Roger Federer and Rafa Nadal.

The final Sunday afternoon, which typically faces stiff competition for viewers from the first week of the NFL season, averaged 2.05 million viewers, up 37% from last year.